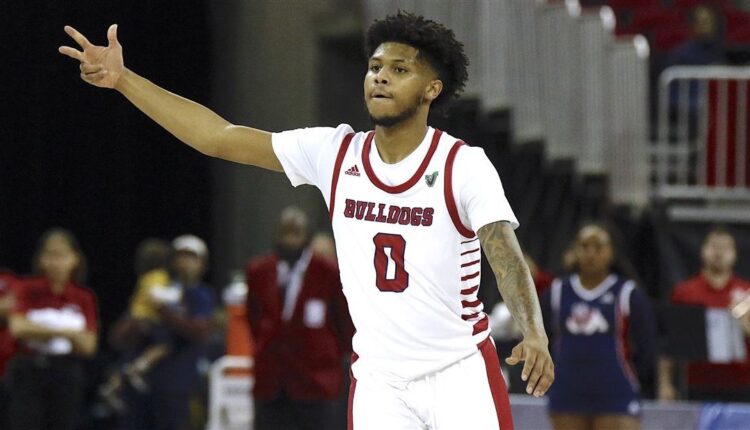 The Fresno State Bulldogs are back home Saturday to face the UNLV Rebels. The 3 pm PT afternoon tip-off will also be nationally televised by CBS Sports Network. BarkBoard.com breaks down how to watch and follow the game.

CBS Sports Network will broadcast the game on national television. Chick Hernandez will be the play-by-play announcer along with analyst Steve Wolf.

– You can authenticate via your provider and watch CBS Sports Network on http://www.cbssports.com/cbs-sports-network/ as well as on the CBS Sports App.

Fresno State is a 3.5-point home underdog, according to Caesars Sportsbook. The over/under total score line is 130 points. That makes for a projected final score of about 67-63 in favor of the Rebels.

Fresno State enters at 6-11 overall and 2-4 in Mountain West play. The Bulldogs stand at 8th in the conference and are three games back of first place.

The Bulldogs have lost three games in a row since knocking off nationally-ranked New Mexico, but the Bulldogs have also been down to just seven healthy players in their last two games. Without their three leading scorers, the ‘Dogs last lost to Air Force 51-48 a week ago.

UNLV went 11-1 in non-conference play including a win over a ranked Dayton team and only a two-point loss to San Francisco. But the Rebels have gone just 1-5 in Mountain West play since and are now 12-6 overall. They stand at 10th place in the conference and are four games back of first.

Steve-O of ‘Jackass’ brings his ‘Bucket List Tour’ to Stockton