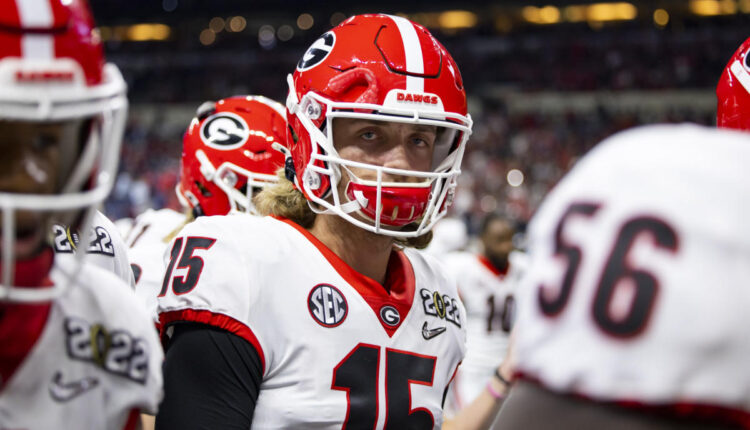 With Stetson Bennett gone, Kirby Smart has a decision to make at the quarterback position.

Will it be Carson Beck, Brock Vandagriff or Gunner Stockton lining up under Sedrick Van Pran, Georgia’s two-year starter at center who recently announced he’ll be returning to Athens in 2023.

If I had to guess right now, I’d expect Beck to be the starter when Georgia opens the season against UT-Martin in September. he was the no 2 all year behind Bennett and will be entering his fourth year in Athens.

Georgia has three guys who were all highly recruited passers out of high school. Let’s take a look at the quarterback room for 2023: 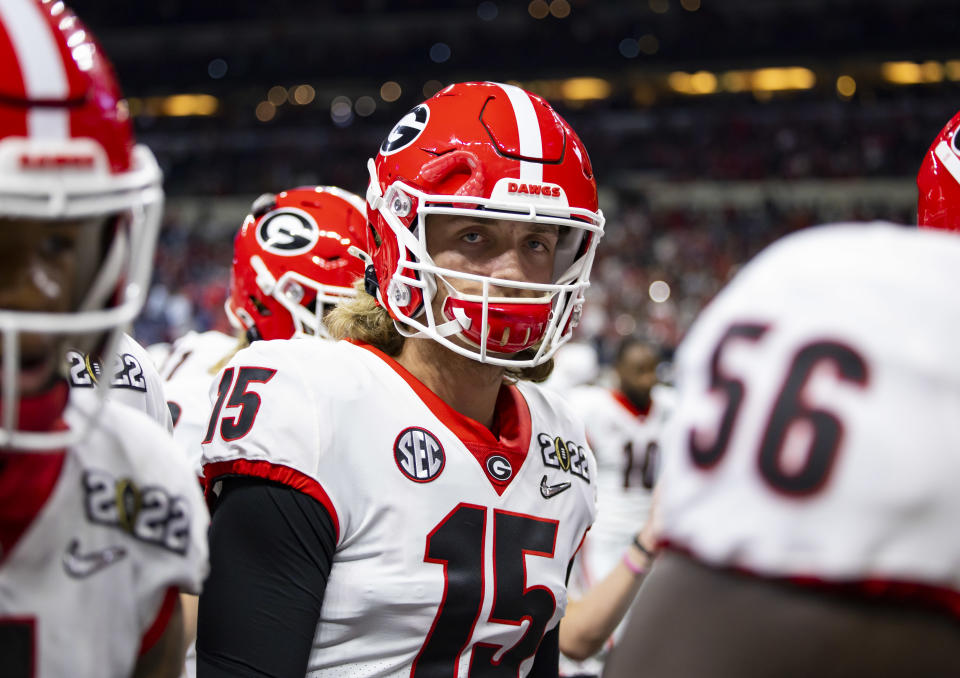 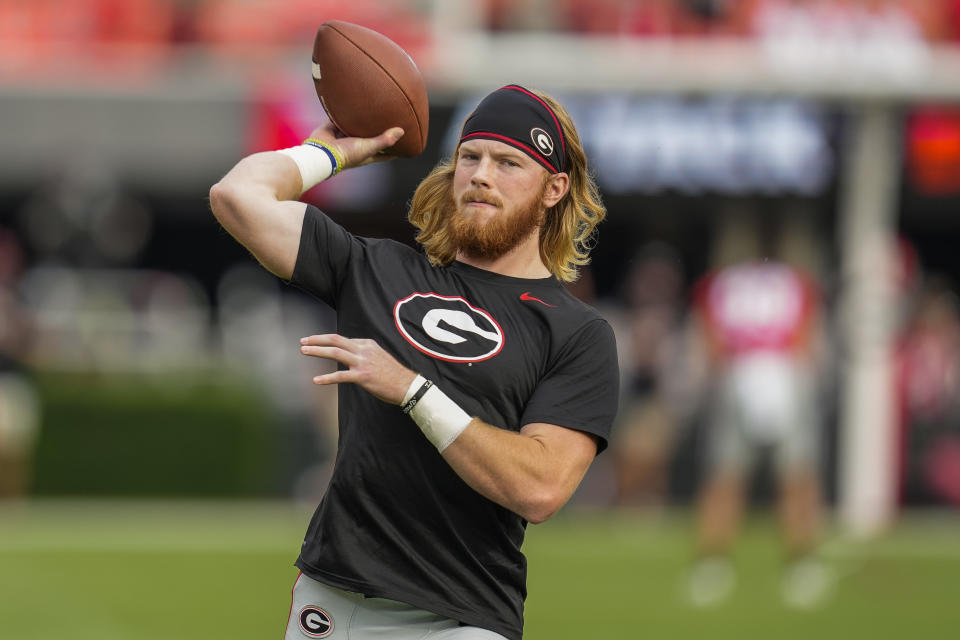 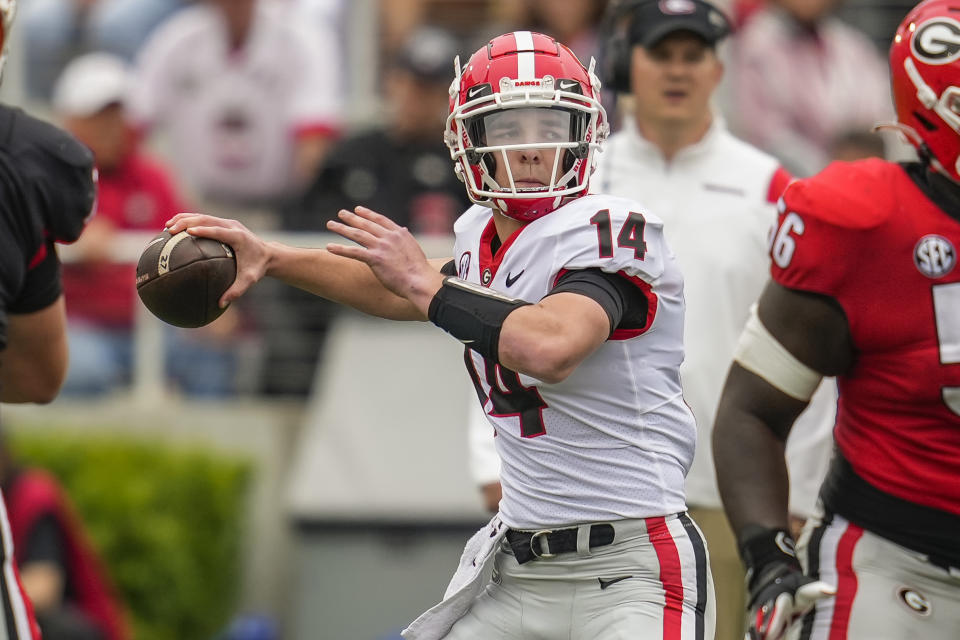 One person shot, another assaulted in attempted robbery at a Fresno County massage spa