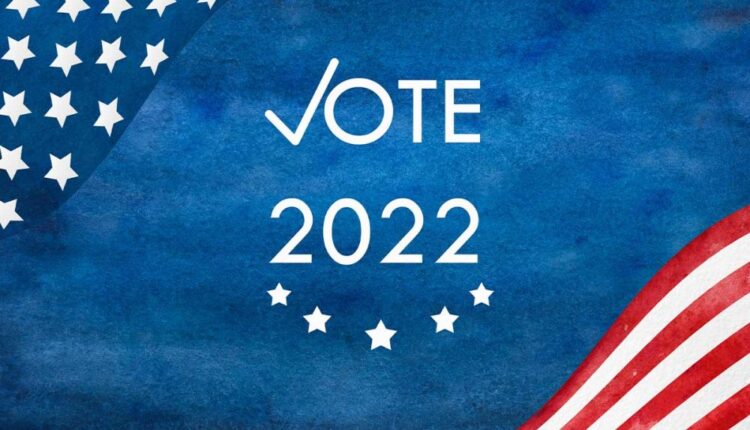 The June 7 primary concludes in one week. Several state and local offices are on the ballot. While many races will continue to the Nov. 8 general election, some winners will be known next week.

The rules vary among federal, state, and local positions on the ballot.

And, what about those who already hold elected office? What happens to their old position if they win a new one?

Here is an overview.

How Many Ballots Returned Thus Far?

Fresno County election officials say 42,064 ballots have been returned by mail and drop-boxes, through Tuesday. Mail is the preferred method, accounting for 80% of the early returns.

That is 8% of all eligible county voters.

It’s all but impossible to make an apples-to-apples early voting comparison to two years ago. The 2020 primary was in March and it was a high-interest presidential primary.

Two years ago, with one week before the election, 104,459 had turned into ballots. Early voting accounted for 52% of all votes cast in the March 2020 primary. The overall turnout was 42%.

Which Elections Are Primaries and How Do They Differ?

Almost all races for federal and state positions are a top-two system — the top two candidates will advance to the Nov. 8 general election, regardless of party and regardless if a candidate achieves a majority.

The only exception is a runoff for Congressional District 22, vacated in January by Devin Nunes.

Voters, under the prior district lines, will choose either Connie Conway, R-Tulare, or Lourin Hubbard, D-Fresno. The winner does not necessarily have to wait until the election is certified.

“The (House of Representatives) Clerk’s office must first receive a letter from the Secretary of State or appropriate Election official stating that, according to unofficial results, there is a Member-elect. Once that letter is received by the Clerk and laid before the House, the Member-elect can be sworn in as a Member of Congress. There is no specific date for the swearing in,” Peter Whippy of the clerk’s office told GV Wire last April during the congressional primary.

All other federal and state races will continue through November. They include:

All the federal and state offices are partisan elections, meaning the candidate’s party affiliation will appear next to his or her name. 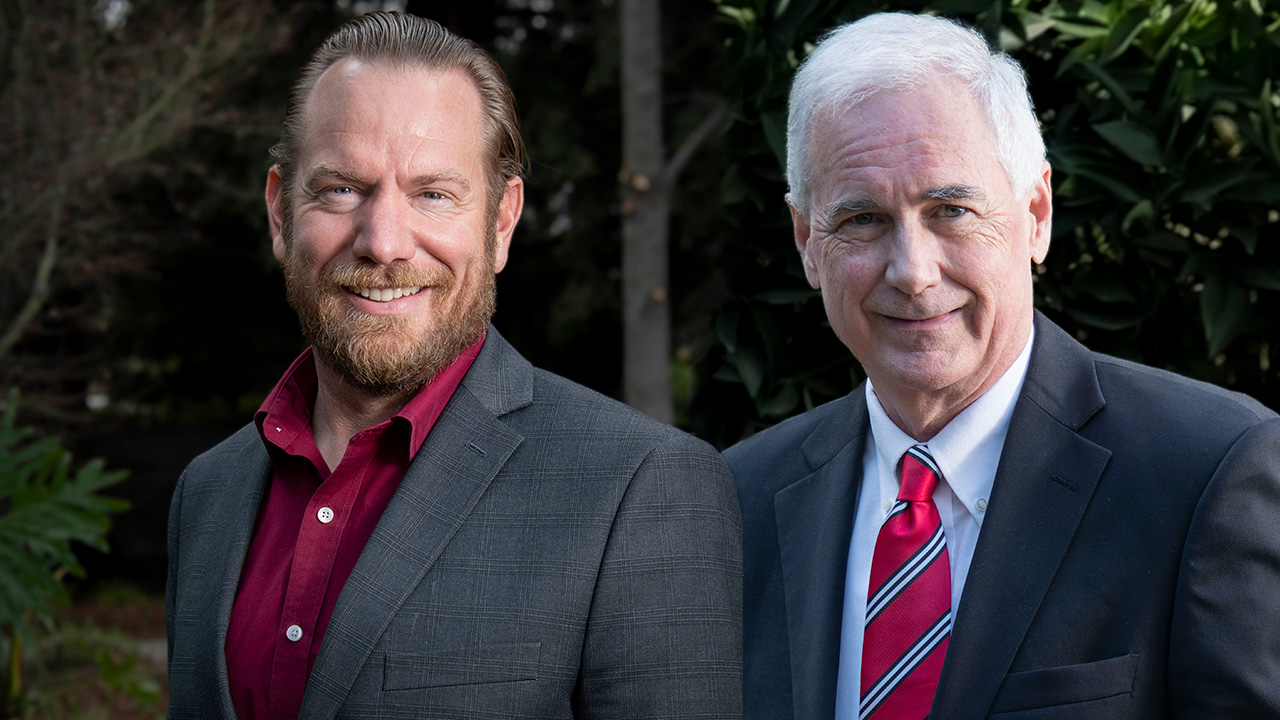 What Races Could Be Decided by Next Week?

For Fresno County and other local races, the format is slightly different. Instead of an automatic top-two format, a candidate winning a majority of votes will win the election outright. If not, the top two candidates move on to Nov. 8.

The nonpartisan countywide offices include:

Of those county races, only three have more than one person running.

For the sheriff’s race, voters will choose between John Zanoni or Mark Salazar. Write-ins are normally allowed, but no eligible write-in candidates qualified. That guarantees the winner of the June election will become the county’s next sheriff on Jan 2, 2023.

What About City Council and School Boards?

Only one city council election is on the June ballot in June — Fresno districts 1, 3, 5, and 7. All have more than one candidate.

District 5 features only two candidates — incumbent Luis Chavez, and Sanger Unified school board member Brandon Vang. A winner should be known after the June election, barring a write-in candidate blocking a majority winner.

Like county races, if there is a candidate who wins a majority, he or she will win the seat outright and be sworn in next January.

There are no school board races scheduled in this election cycle.

What Percentage Do Ballot Measures Need to Pass?

There are two ballot measures locally.

Measure Z would renew the Fresno County sales tax dedicated to the Fresno Chaffee Zoo. It needs two-thirds to pass. The 0.1% sales tax is set to expire in 2025. If it passes, Measure Z will be extended through 2040.

There is also a school bond for voters within the Westside Elementary School District. It needs 55% to pass.

What If an Election Creates a Vacancy?

What if a local officeholder wins an election for another office? How will the vacancy be filled? Here is a look:

Two Fresno City Councilmembers are running for Assembly District 27. If either Esmeralda Soria or Mike Karbassi wins in November, it will create a vacancy and trigger specific rules.

The state assembly is sworn in on Dec. 5, 2022. Since Soria is termed out, a new candidate will succeed her. But, the official start date for a Fresno city councilmember is Jan. 3, 2023. That would create a 29-day gap.

The city charter would allow an appointment in this case — Sec. 305(d)(1). Logic would dictate that the council appoint the winner of the District 1 election (either in June or a November runoff) to start early.

If Karbassi wins the Assembly seat, the city council would have to call a special election since his term expires in 2025. The charter mandates that the council declare a vacancy within 30 days, then call for a special election 90 days after that. March 7, 2023 — a date on the state election calendar — is an option.

However, a special election would be done under the “old” electoral lines that Karbassi was re-elected under in 2020 and not the newly redrawn lines of 2021.

Fresno County Supervisor Nathan Magsig is running for Congressional District 5. If he wins in November, it would create a vacancy as his term expires in 2025.

Section 8(b) of the county charter would create a special election 75 to 90 days after the declaration of a vacancy. The charter does not specify how long the remaining supervisors have to declare a special election other than the wording “without delay.”

Annalisa Perea, a trustee of the State Center Community College District, is running to replace Soria. Her SCCCD term would expire before she would have to take her council seat.

Bob Whalen is a Clovis City Councilman. His seat expires at the end of November, and is up for re-election in November. Barring the unforeseen, Whalen will be elected as a judge and start his term on the bench on Jan. 2, 2023. His city council successor will have been elected and sworn into office before then.

Adam Gray, a current Assemblyman, is running for Congressional District 13. His Assembly term would expire before he would start a new congressional term. 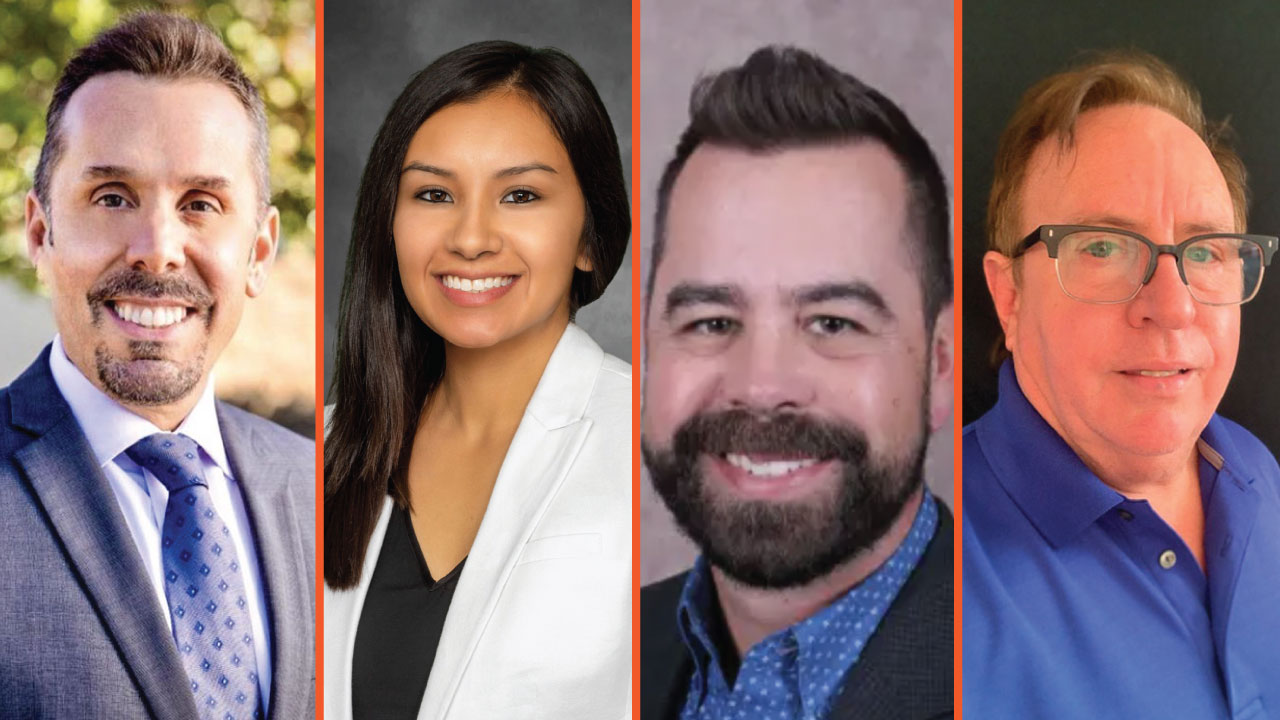 Daniel Parra is a Fowler city councilman running for the Fresno County Board of Supervisors. His city council term expires on Dec. 31, 2024. If he wins, the city council would decide whether to call for a special election or make an appointment.

Fowler’s system of government is different than Fresno’s. Fowler is a general law city, meaning it follows state election law. Fresno is a charter city, meaning it has its own framework to fill vacancies.

Ge Brandon Vang is running for Fresno City Council District 5. He is currently a trustee with the Sanger Unified School District. His term expires in 2024. If he wins the city council race, the school board has the option, through board police BB 9223, to call for a special election or make an appointment.