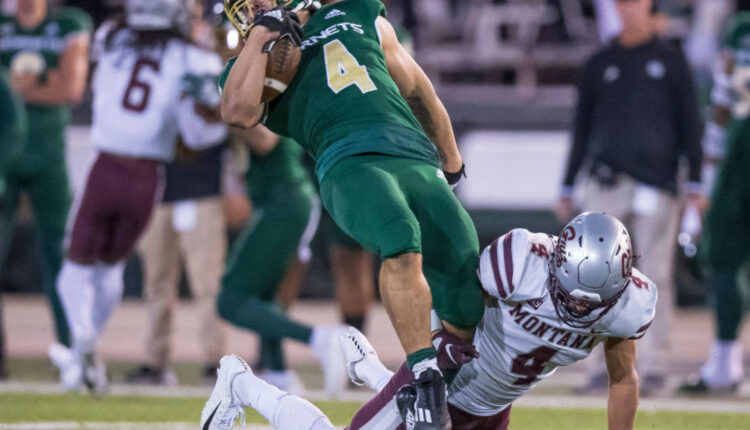 Scott has thrown for 4,404 yards and a Championship Subdivision record 59 touchdowns. The Division I record is 60 set by LSU’s Joe Burrow in the 2019 season.

Scott and UIW face North Dakota State on Friday in an FCS semifinal game. Scott made stops at junior college and Missouri before landing at UIW.