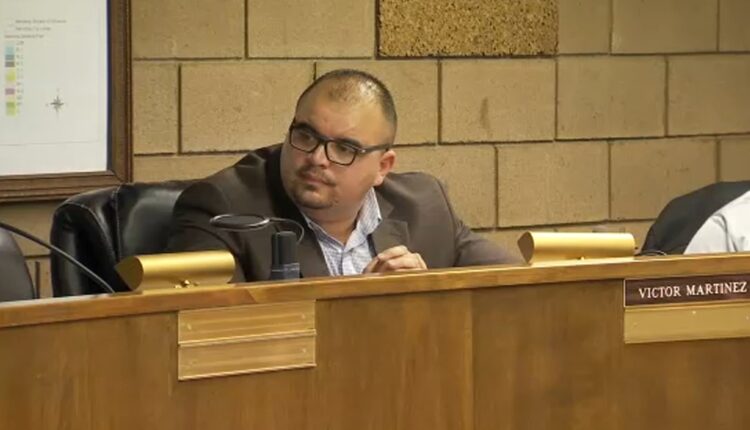 MENDOTA, Calif. (KFSN) — A new mayor has been named in Mendota hours after the former mayor announced his resignation on Tuesday.

With an unanimous 4-0 vote, Councilmember Victor Martinez was elevated to the position of mayor during Tuesday night’s city council meeting.

Martinez replaces Rolando Castro, who announced his immediate resignation from the position earlier in the day.

He was booked into the Fresno County Jail and released the same day after posting a $2,500 bond.

Stay with Action News for continuing coverage of this developing story.