How to know if your fireworks are legal in Sacramento 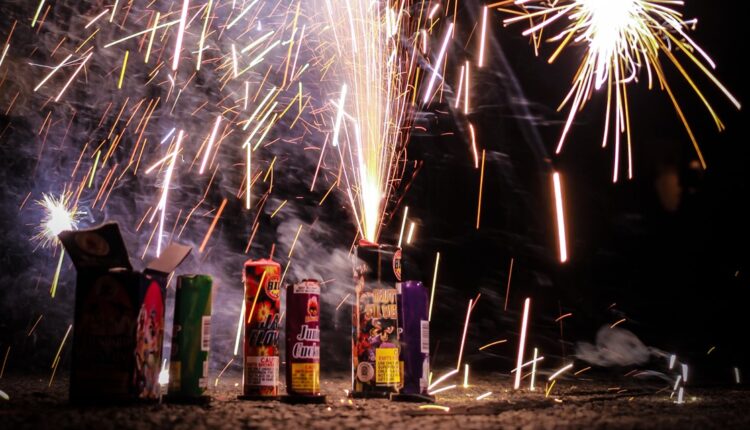 Sacramento Metropolitan Fire District explained the fireworks that families can use this Fourth of July without risking fines.

SACRAMENTO, Calif. — Sacramento County officials announced they will begin fining people caught with illegal fireworks on Friday with fines ranging from $1,000 to $10,000.

Captain Parker Wilbourn, spokesperson for Sacramento Metropoltain Fire District, says there’s a logo to look out for on the packaging of “Safe and Sane” fireworks.

“When you go to these (fireworks) kiosks you want to ensure the logo on there says ‘Safe and Sane’, that’s the State Fire Marshal’s logo,” he told ABC10.

The window of time for illegal fireworks fines in Sacramento County is between June 24 and July 4.

Fire officials say fireworks should be put out and soaked in a bucket of water for at least 24 hours.

“Myself being a Veteran, it’s important to me to make sure we’re showcasing who we are and celebrating who we are, we need to do it safely though,” said Wilbourn.