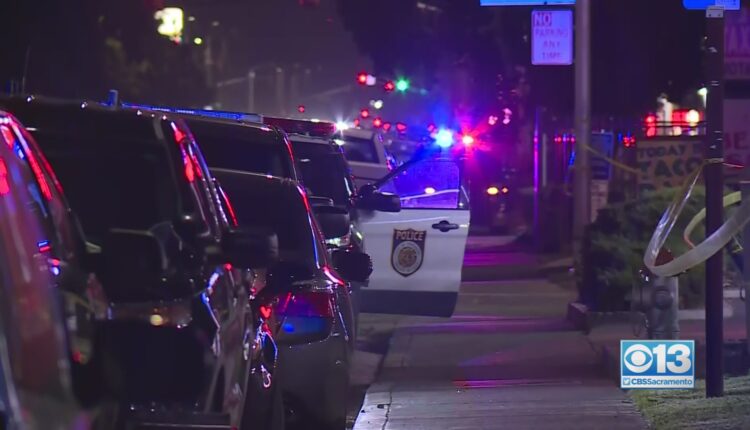 ‘I just knew something was off’: Kristin Smart Murder Trials Wraps First Week With Smart’s Father And FriendThe first week of the Kristin Smart murder trial in the Monterey County Superior Courthouse wrapped Friday with a tense scene, at times, between the defense and Smart’s father. Twenty-six years ago, the 19-year-old California Polytechnic student and Stockton native disappeared, and prosecutors say Paul killed Kristin and his father, Ruben, helping him hide her body. 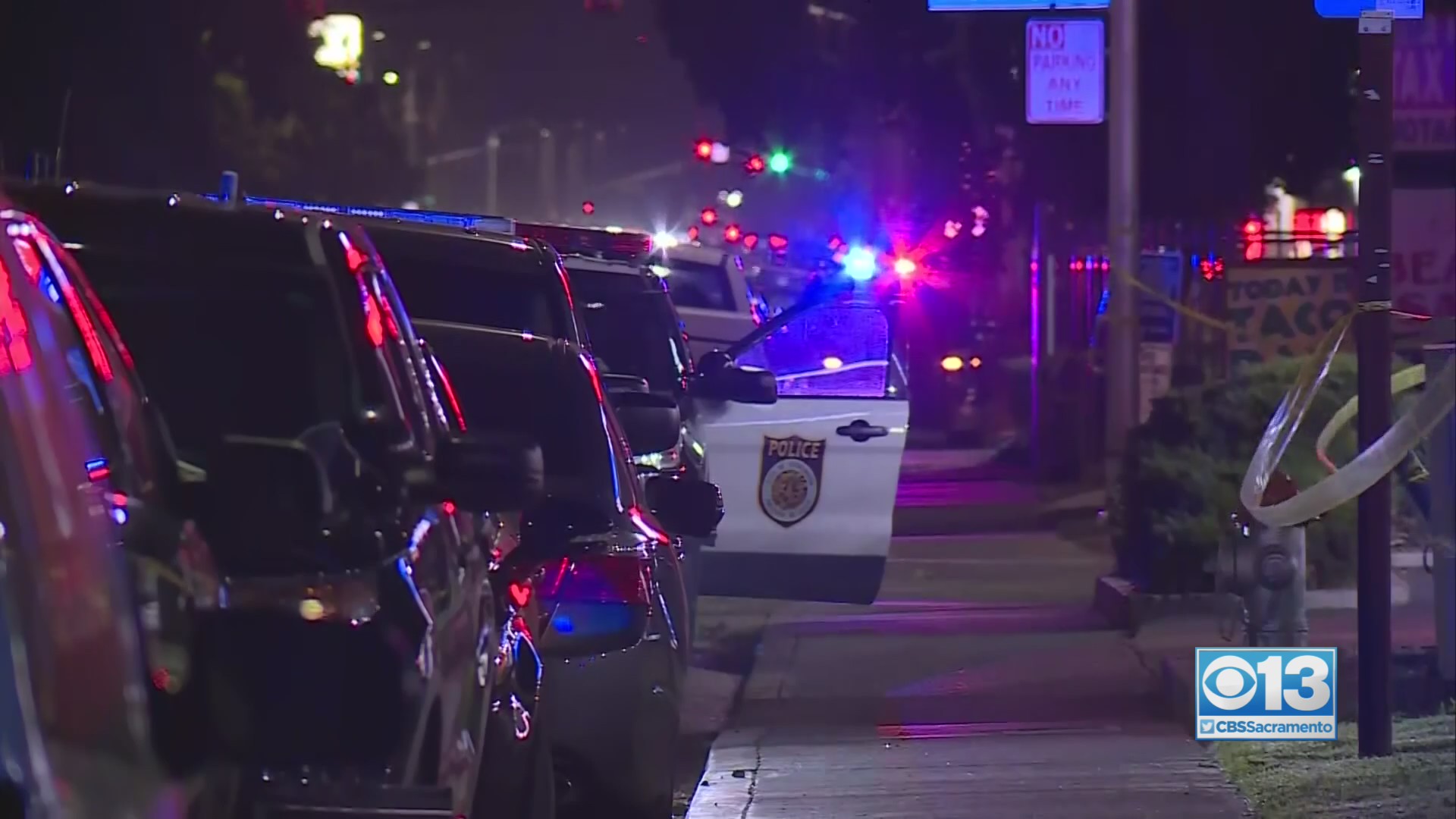 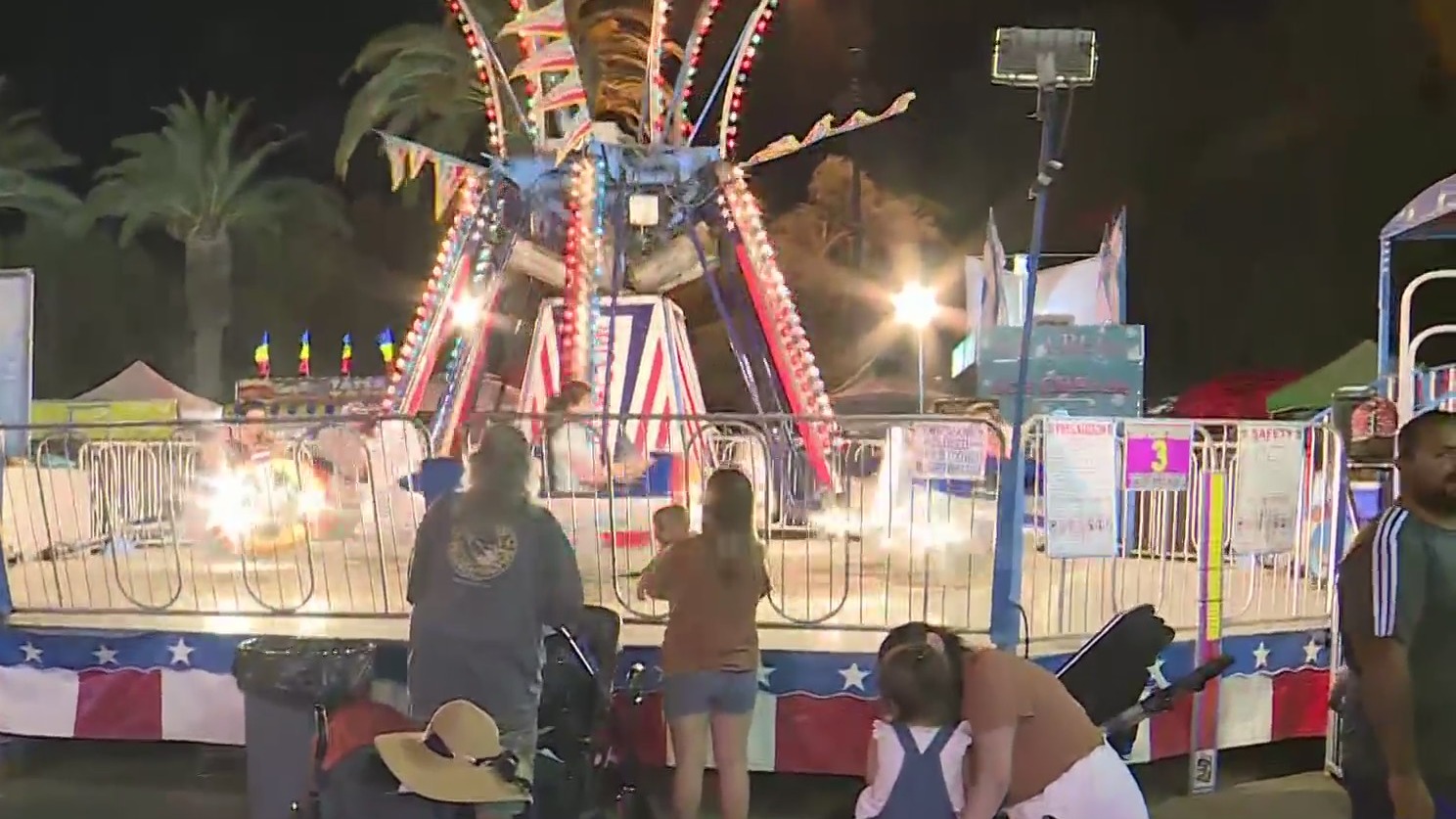 Week 2 Of The California Stare Fair Included More Security And Less MinorsState Fair officials say there have only been two arrests so far and no major problems. 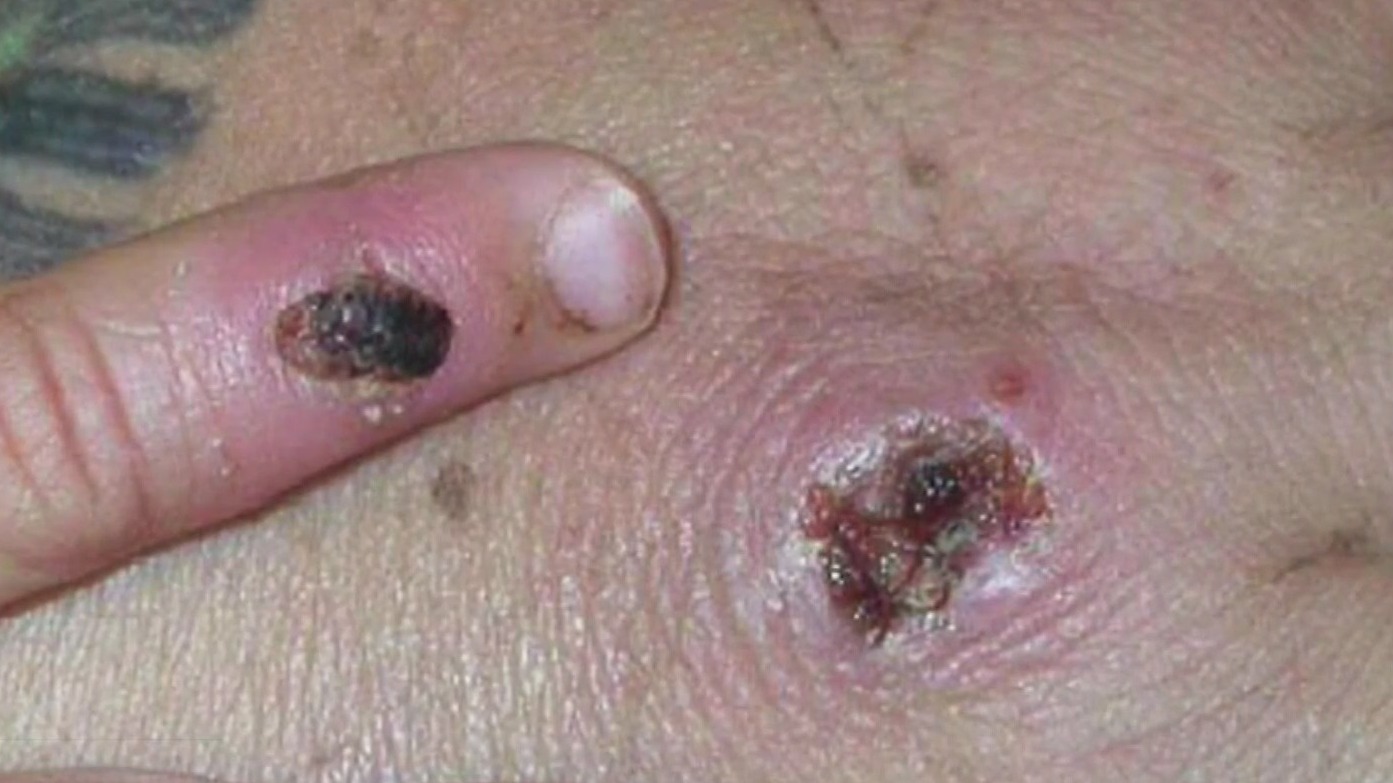 Monkeypox: Concern Grows More Case In Children Under The Age Of 8 May Be Seen In The FutureMonkeypox cases continue to grow in the Sacramento region and surrounding areas. 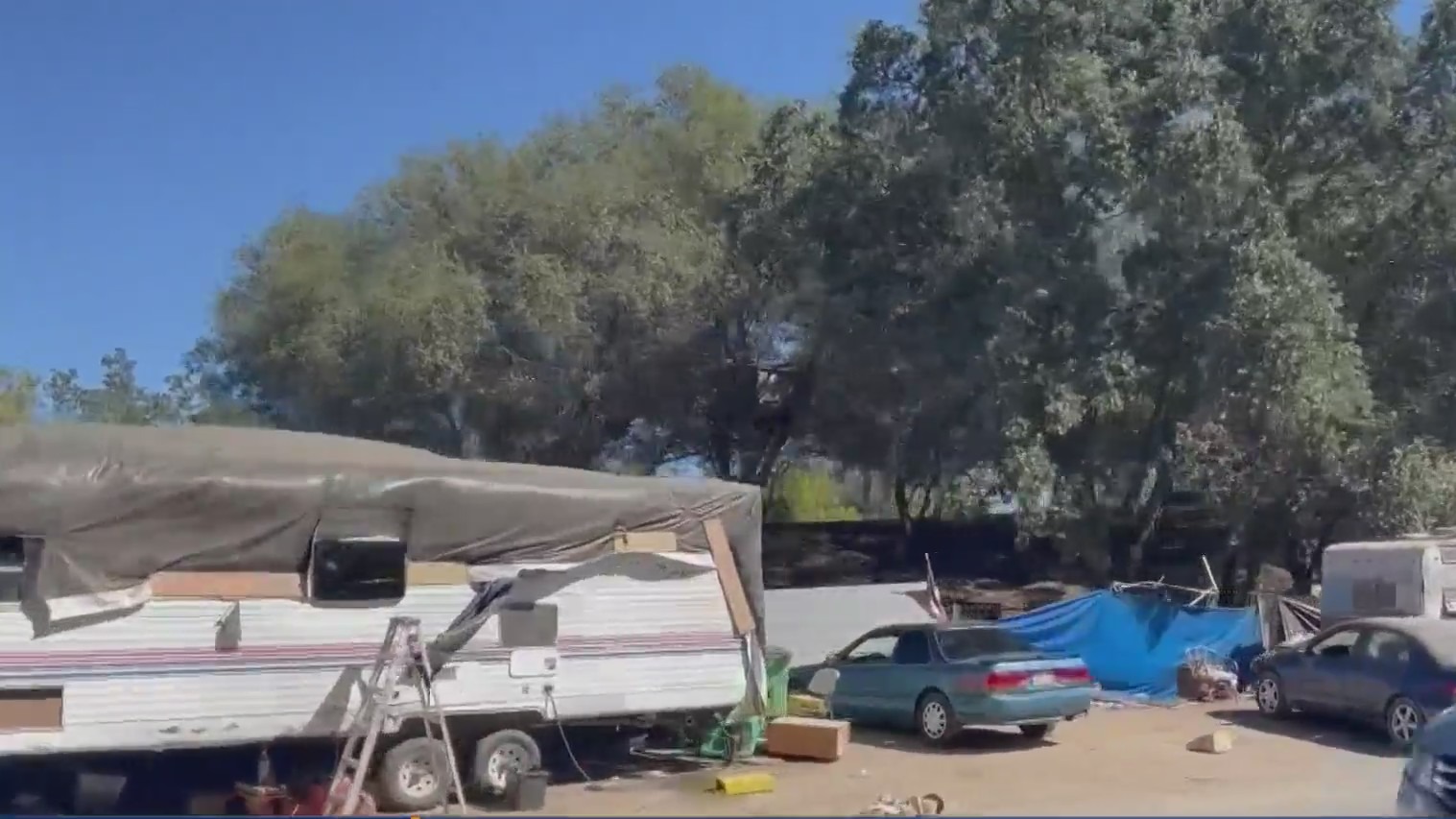 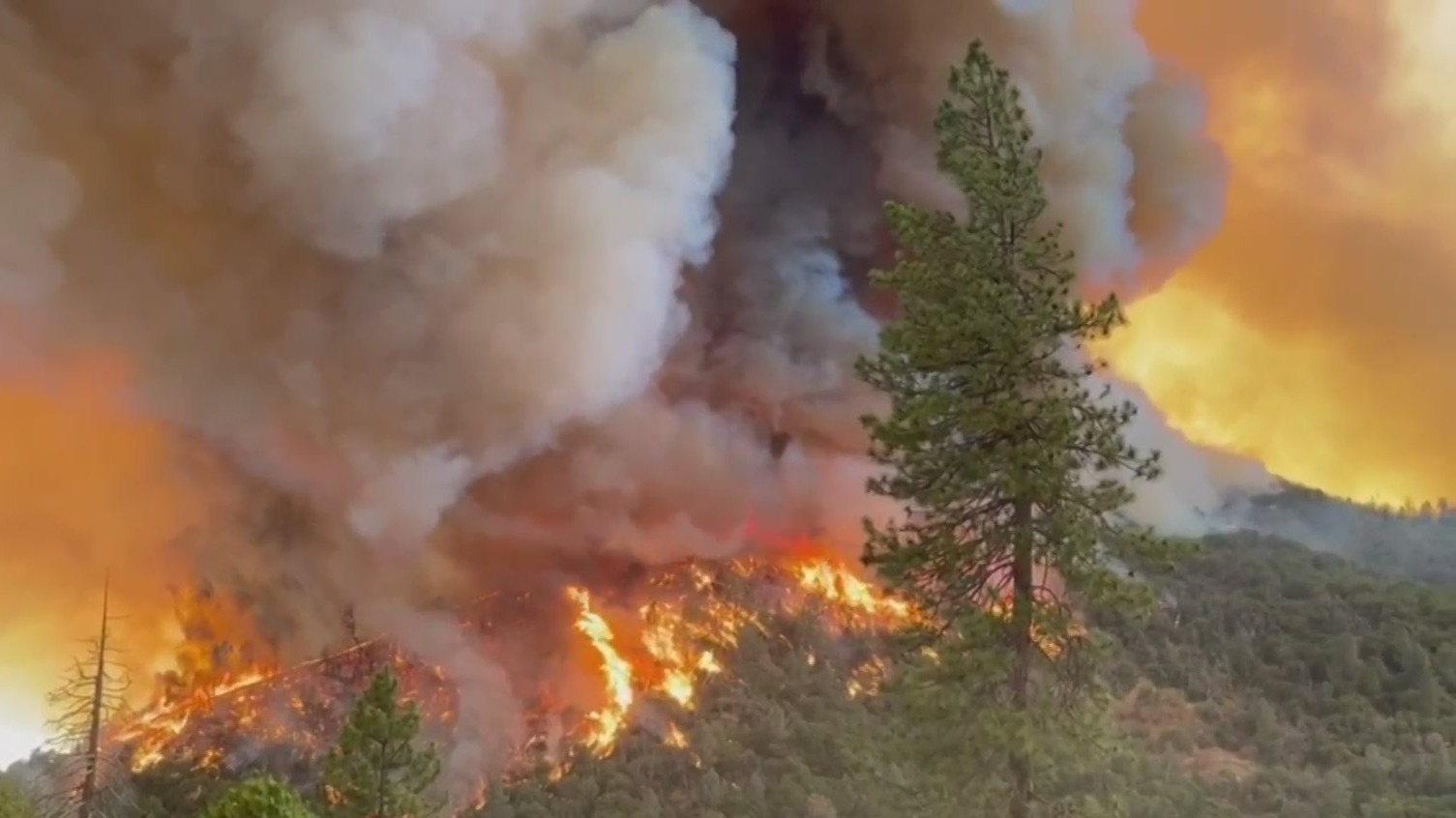 Oak Fire Update: Unconfirmed Reports Say The Fire Has Been Mapped At 4,300 AcresThe fast moving Oak Fire continues to burn into the night. Oak Fire In Mariposa County Has Burned 1,300 AcresThe Oak Fire in Mariposa County southwest of Yosemite has burned 1,300 acres. Evacuations have been issued for Carstens Rd, Buckingham Mt. Rd, Plumbar Creek Rd, Triangle from 140 to Darrah to Darrah, and Jerseydale and all side roads. 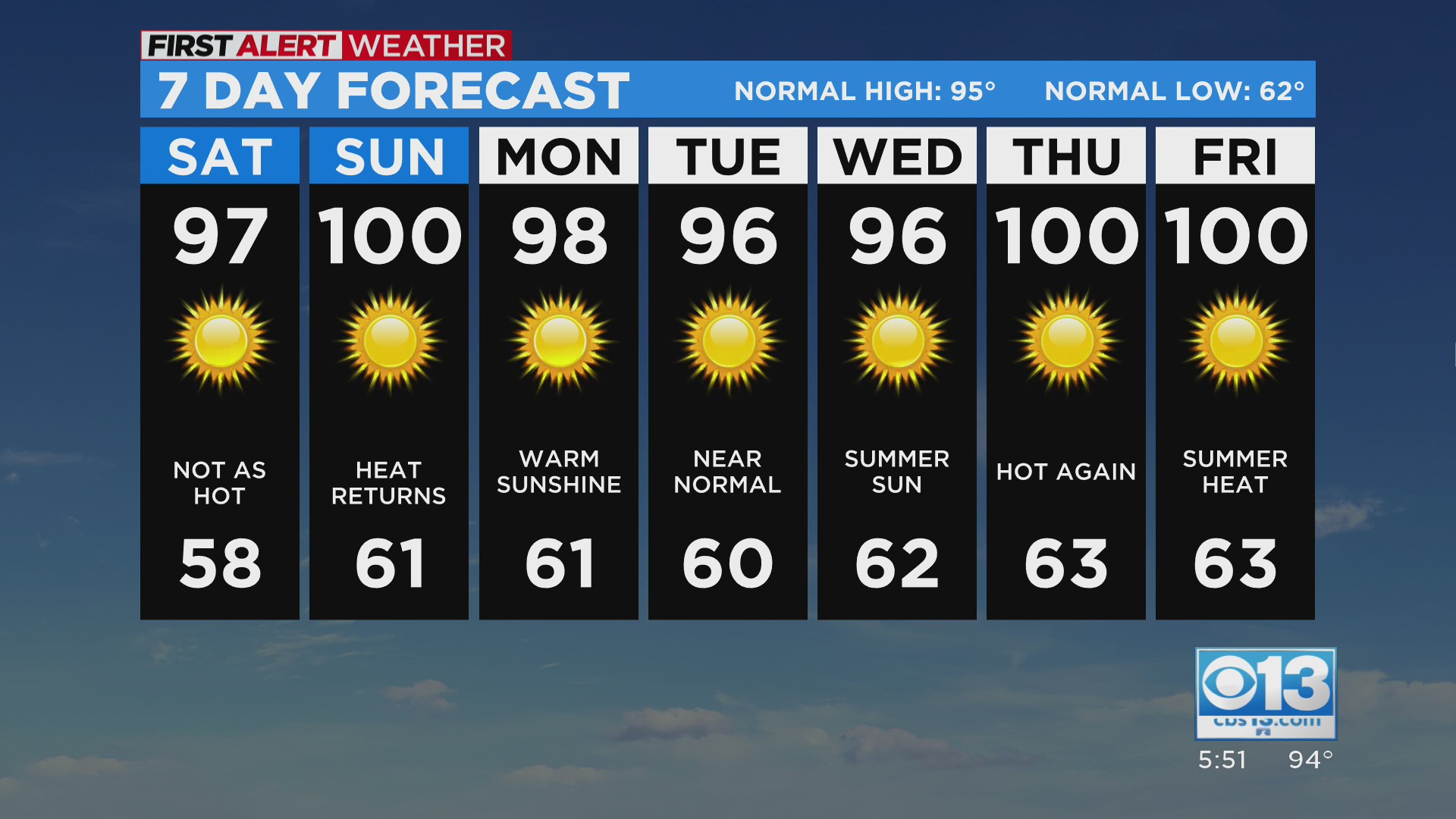 Northern California 5:30 pm Weather Forecast: Jul. 22, 2022Here’s how the next seven days of weather will look. 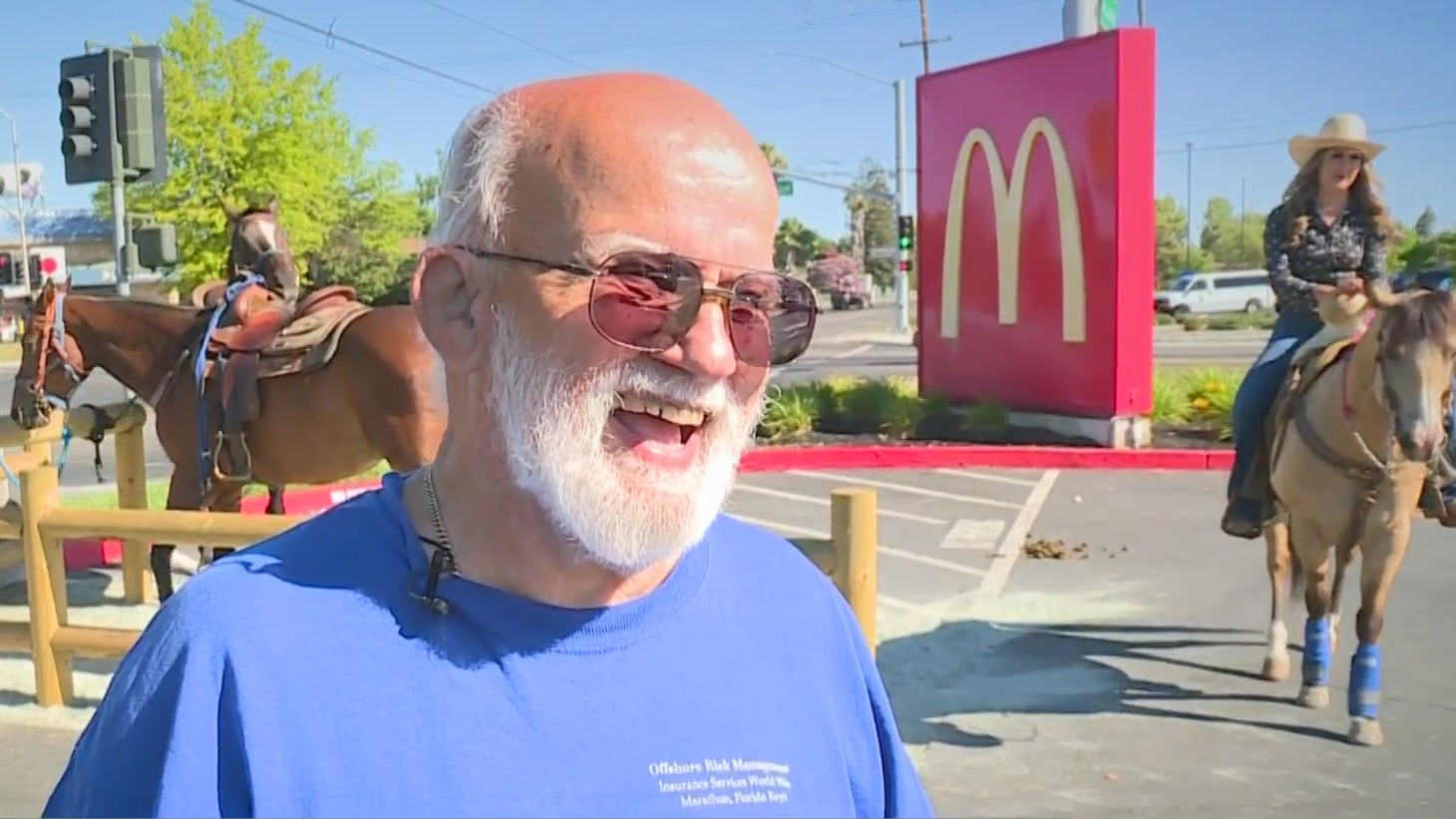 Rio Linda McDonalds Allows Riders To Hitch Their Horse Before Getting FoodA McDonalds in Rio Linda allows riders to bring and hitch their horses as long as they clean up after them. 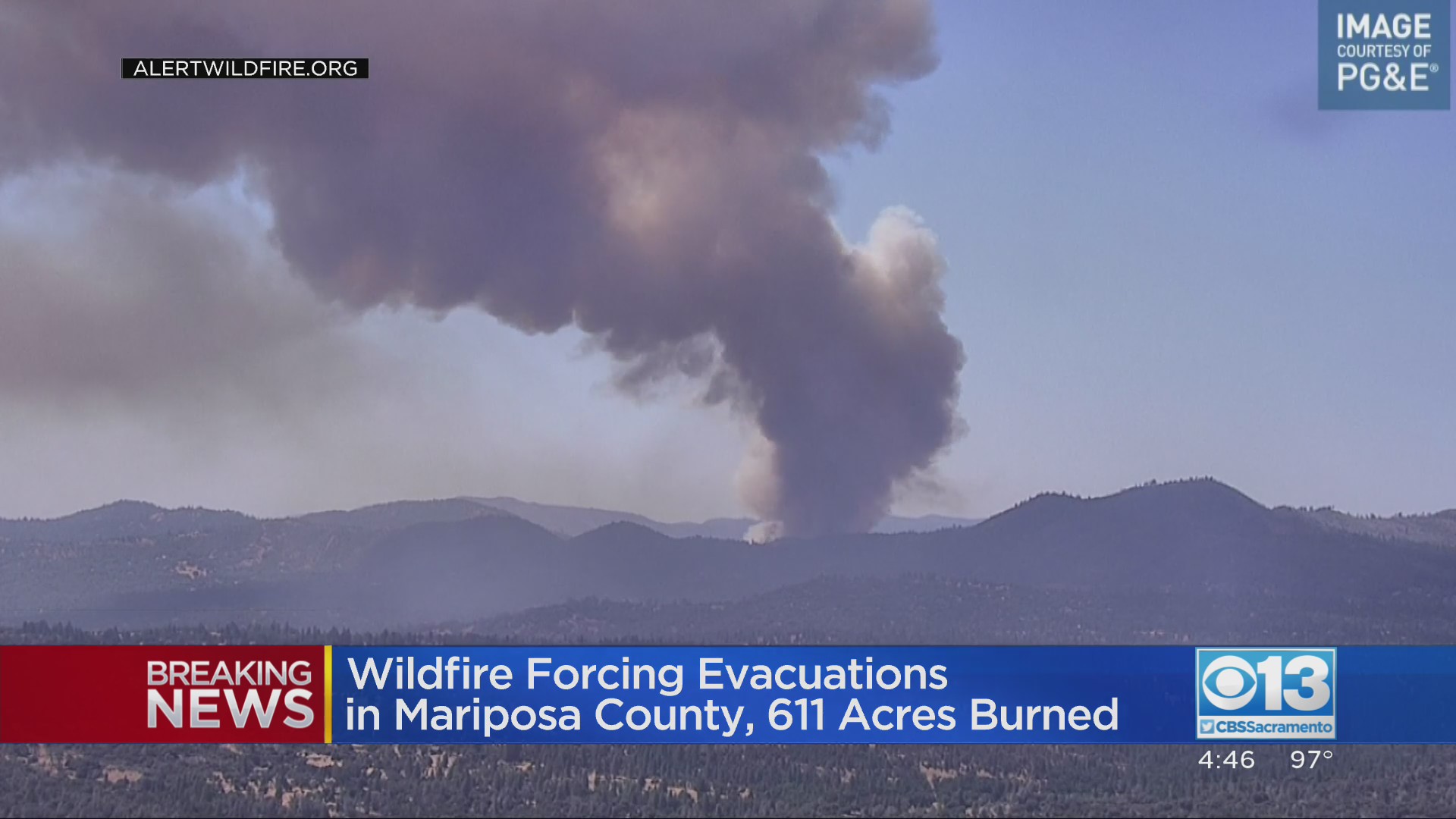 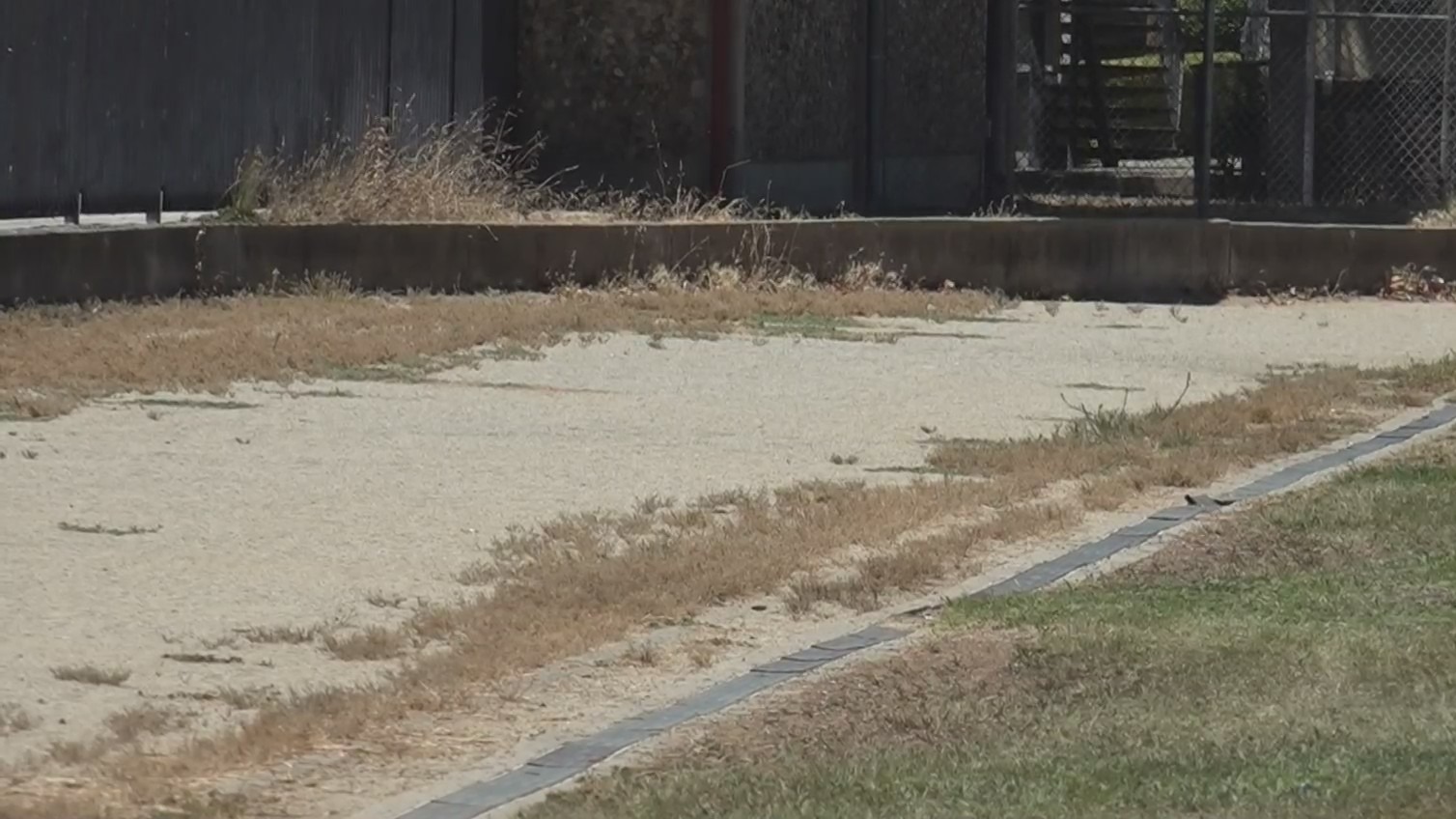 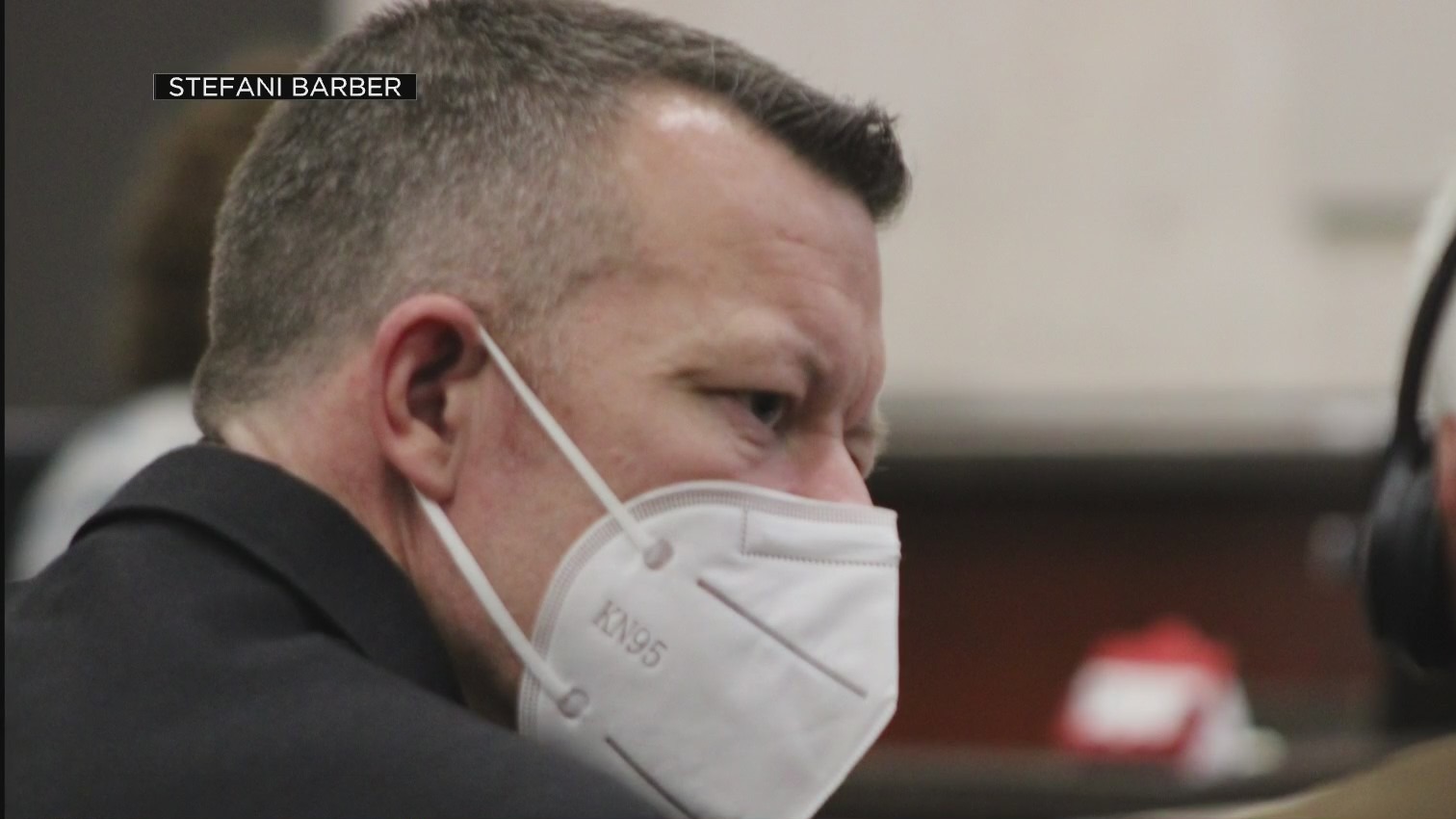 Kristin Smart’s Father Takes The Stand In Paul And Ruben Flores TrialThe father of Kristin Smart took the stand to end the first week of the trial. 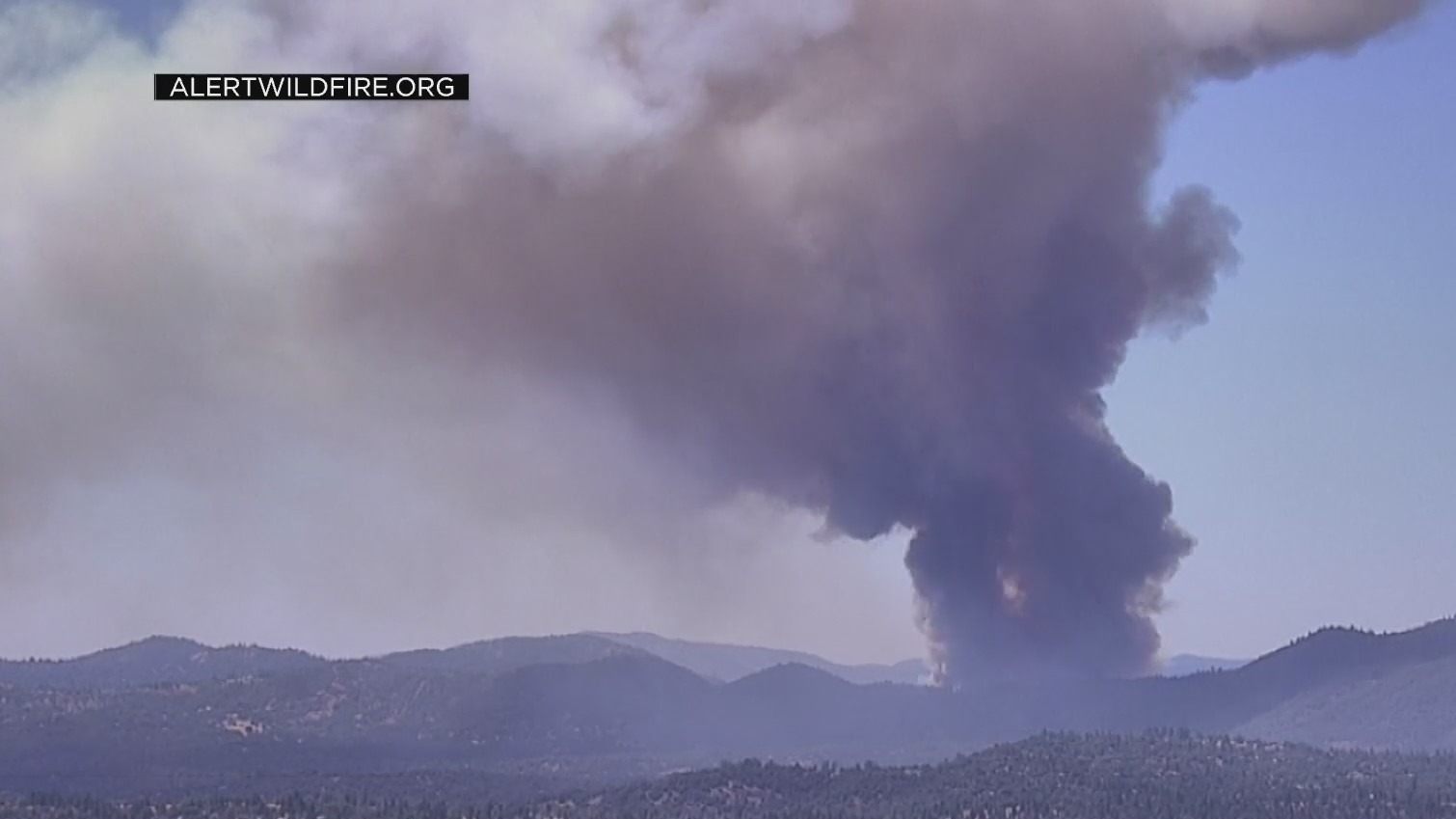 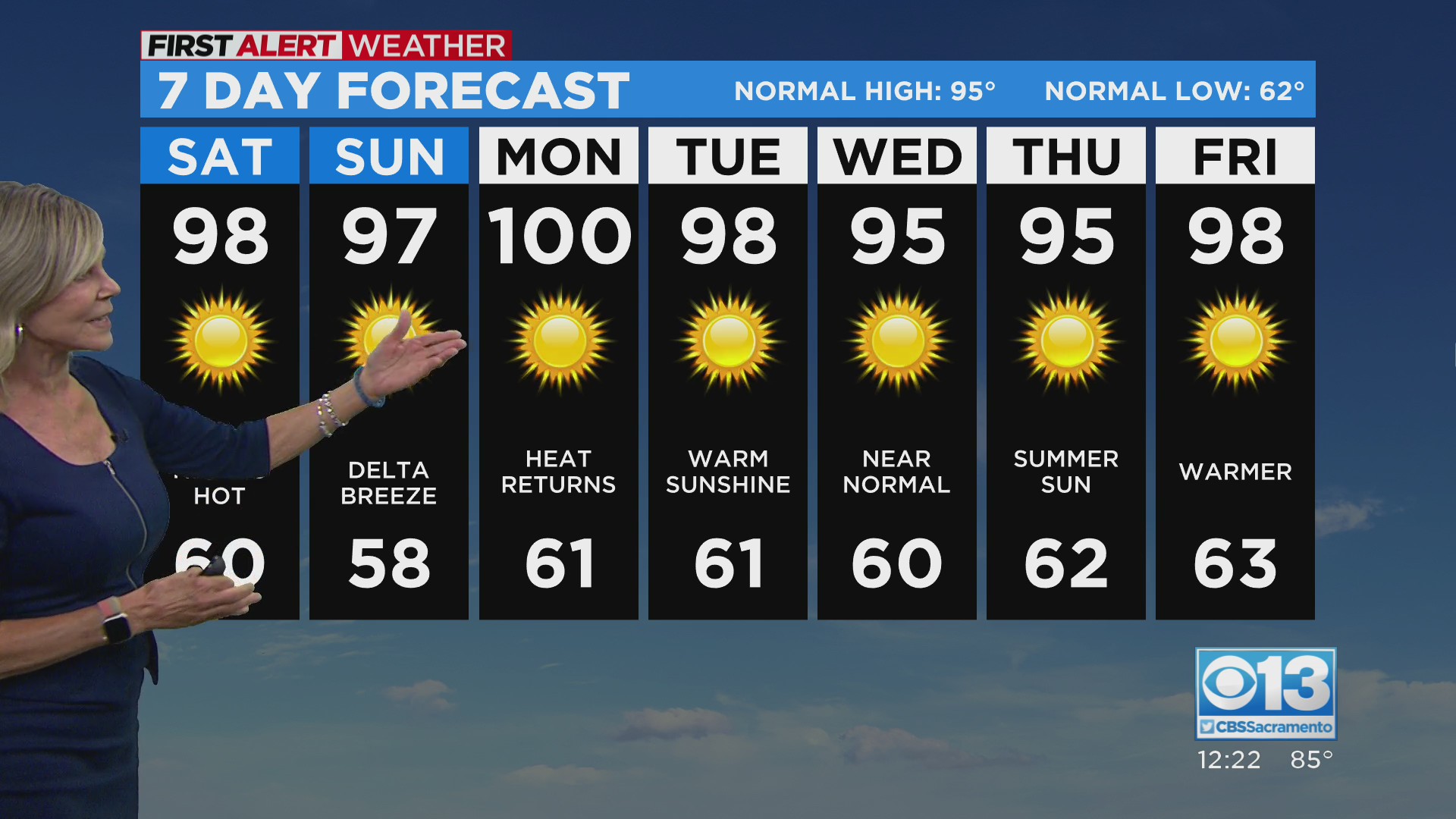 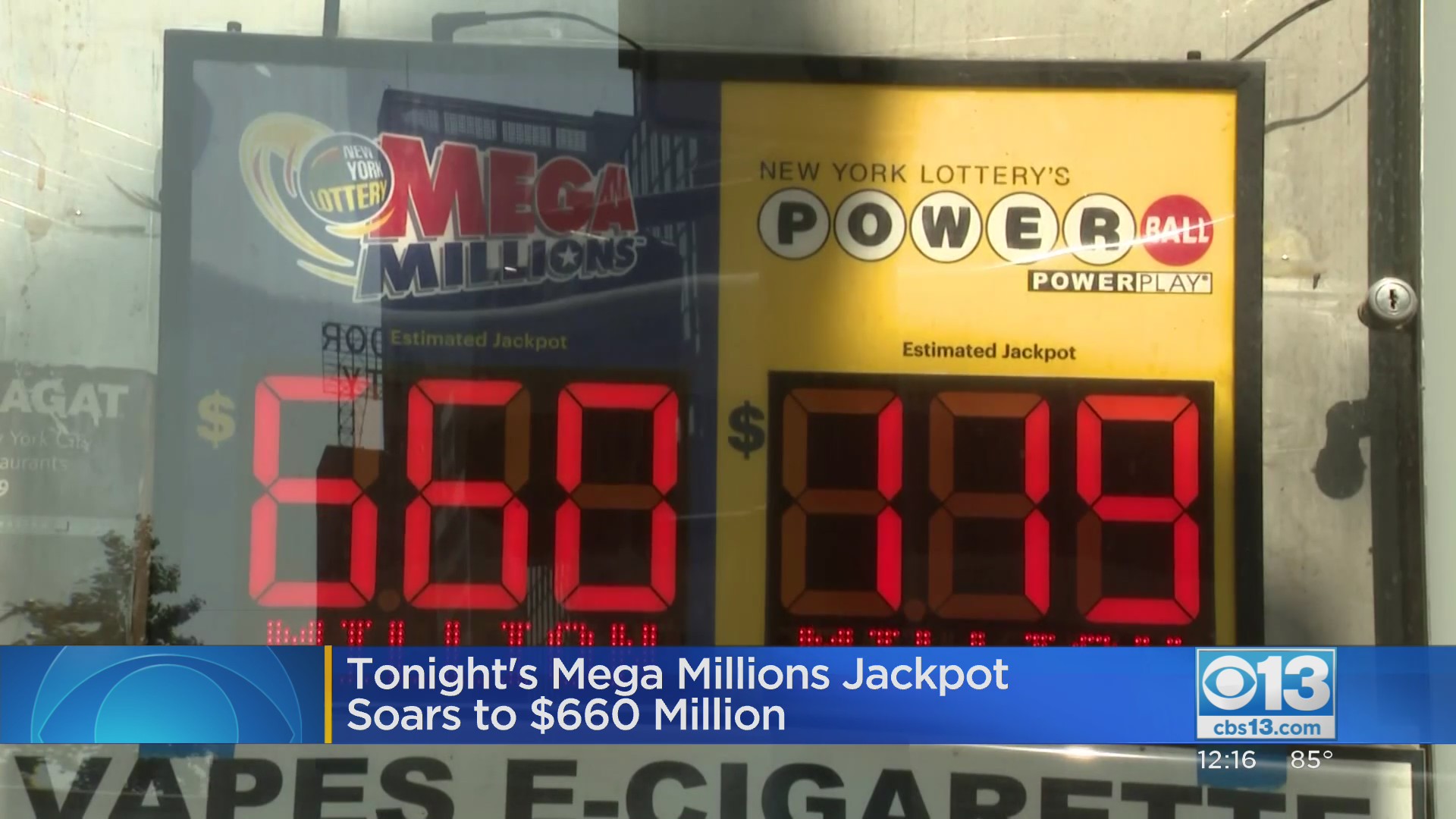 Mega Millions Jackpot Soars To $660 MillionIt’s now one of the biggest grand prices ever. 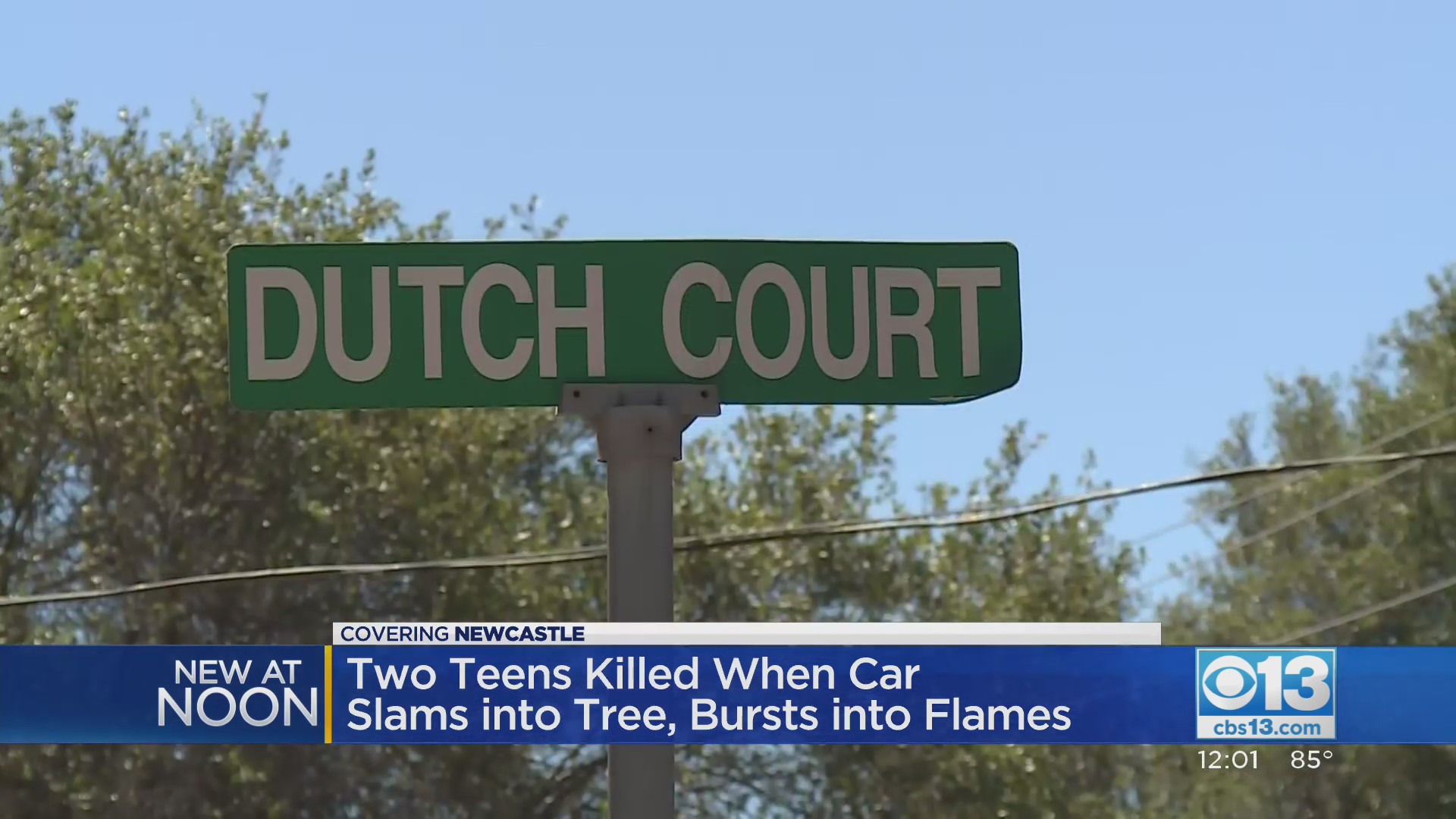 2 Placer County Teens Killed In Fiery Crash Off Highway 193 Near NewcastleTwo teenagers were killed when the Mini Cooper they were in crashed into a tree, then caught fire in Placer County late Thursday night. 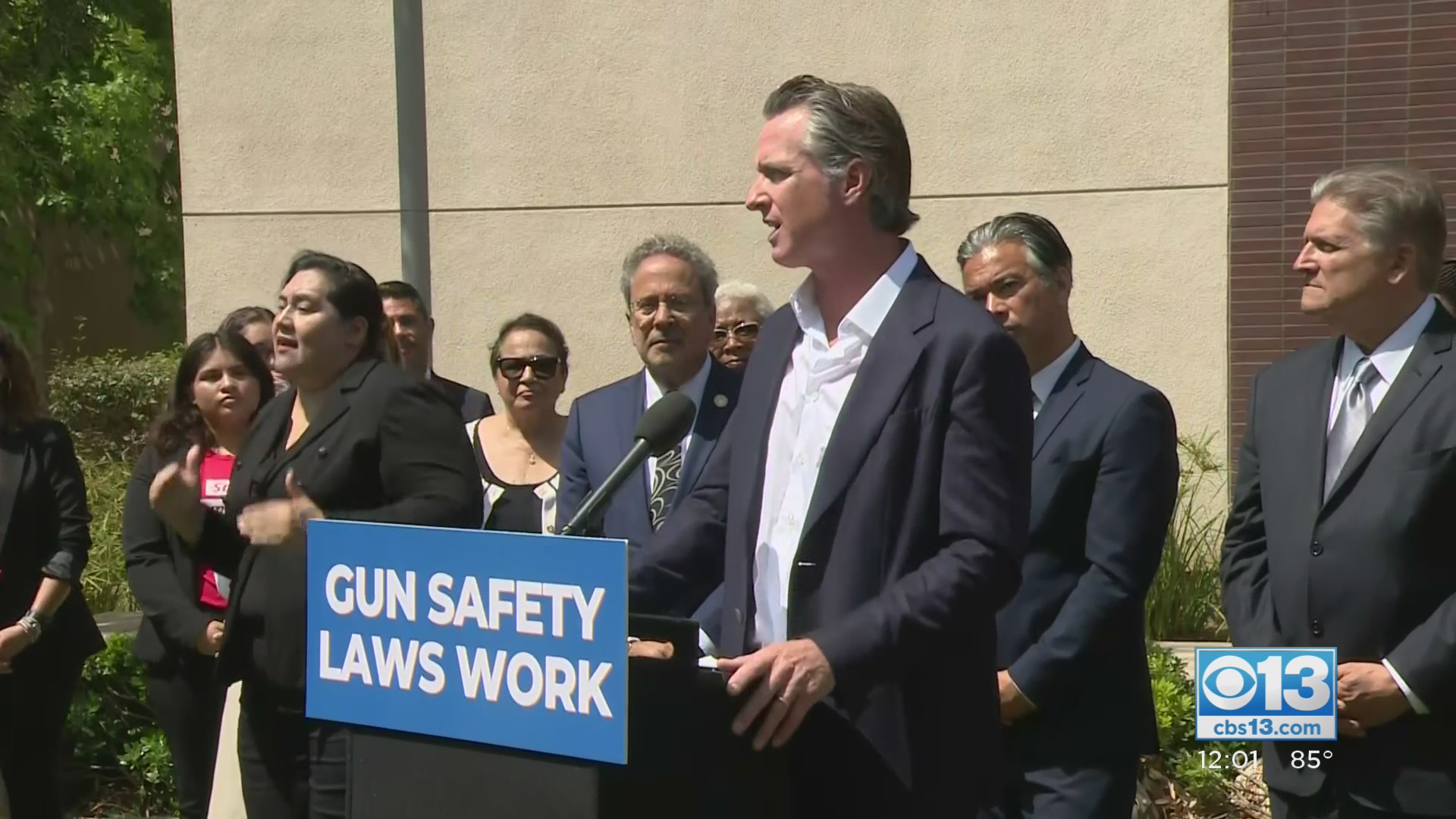 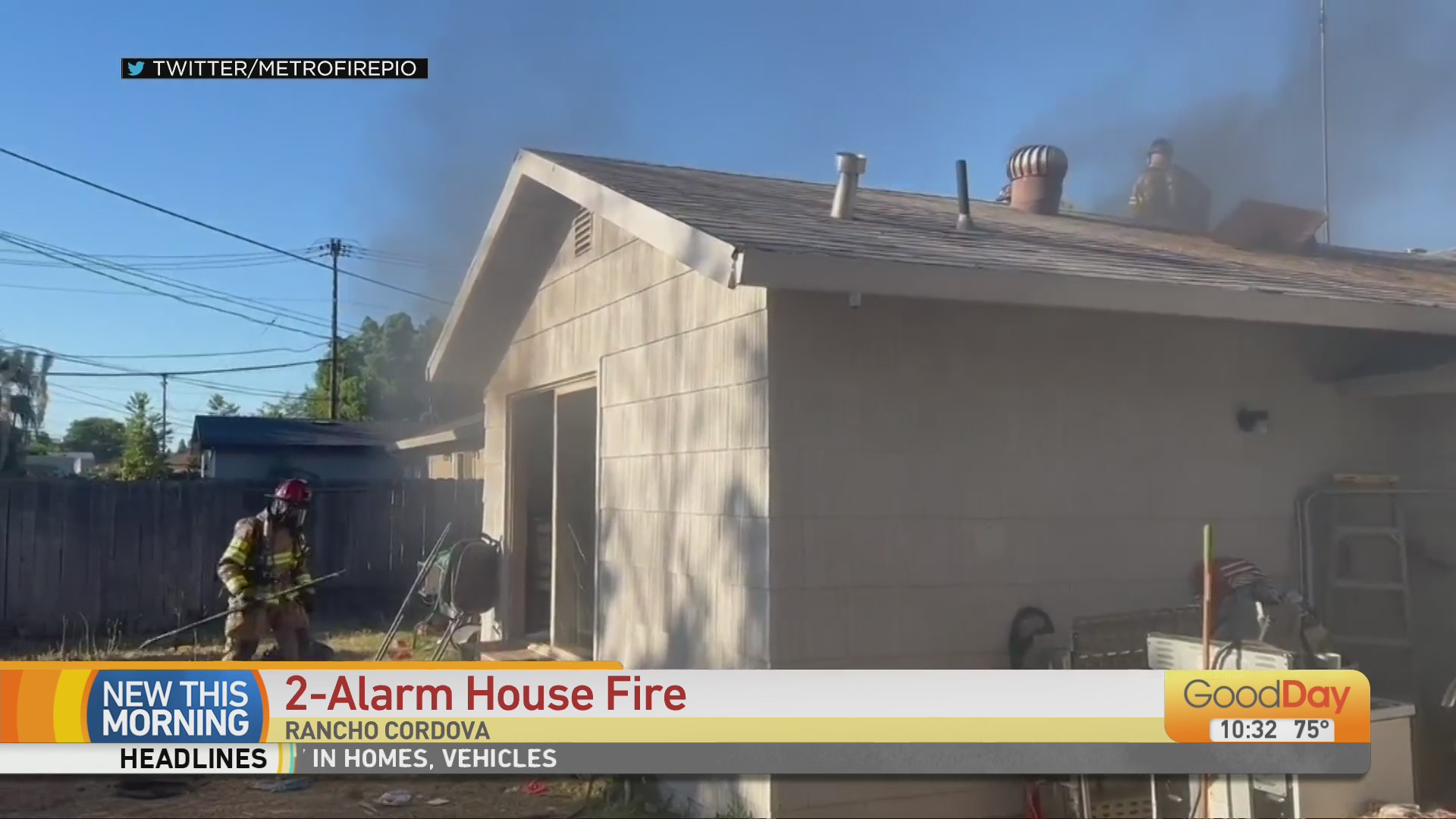 2 People Taken To Hospital For Smoke Inhalation After Rancho Cordova House FireTwo people have been taken to the hospital after a house fire in Rancho Cordova on Friday morning. 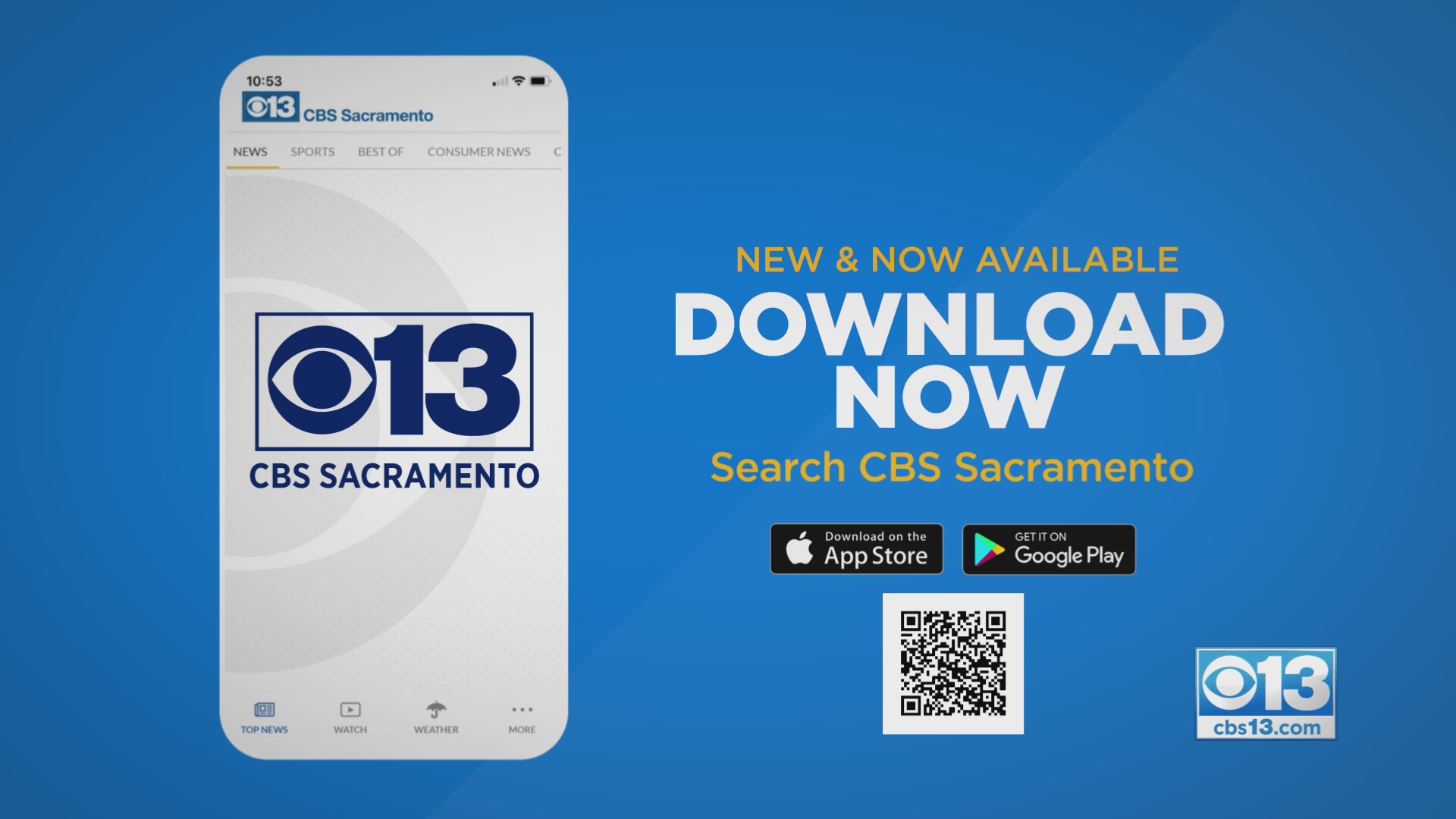 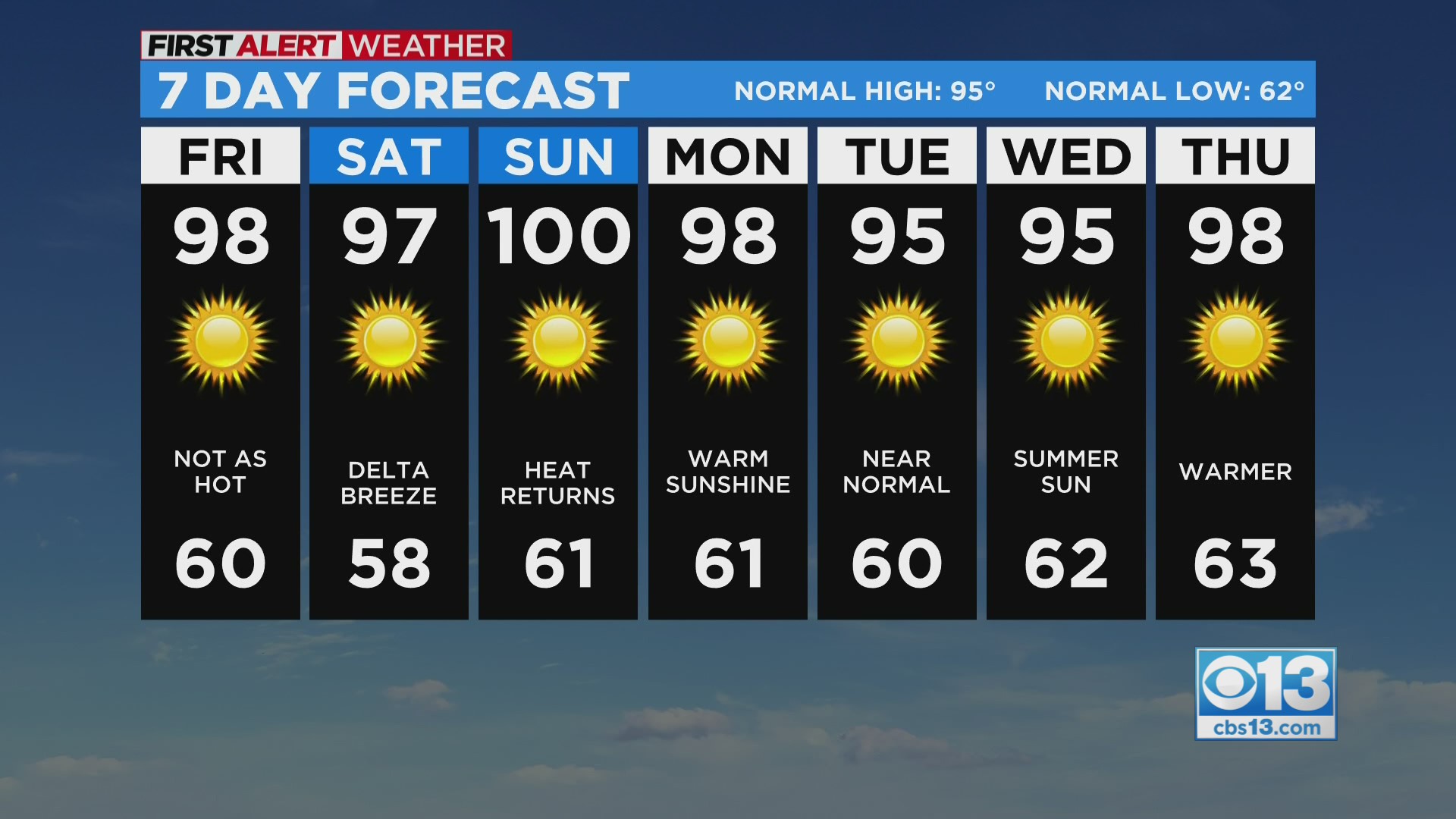 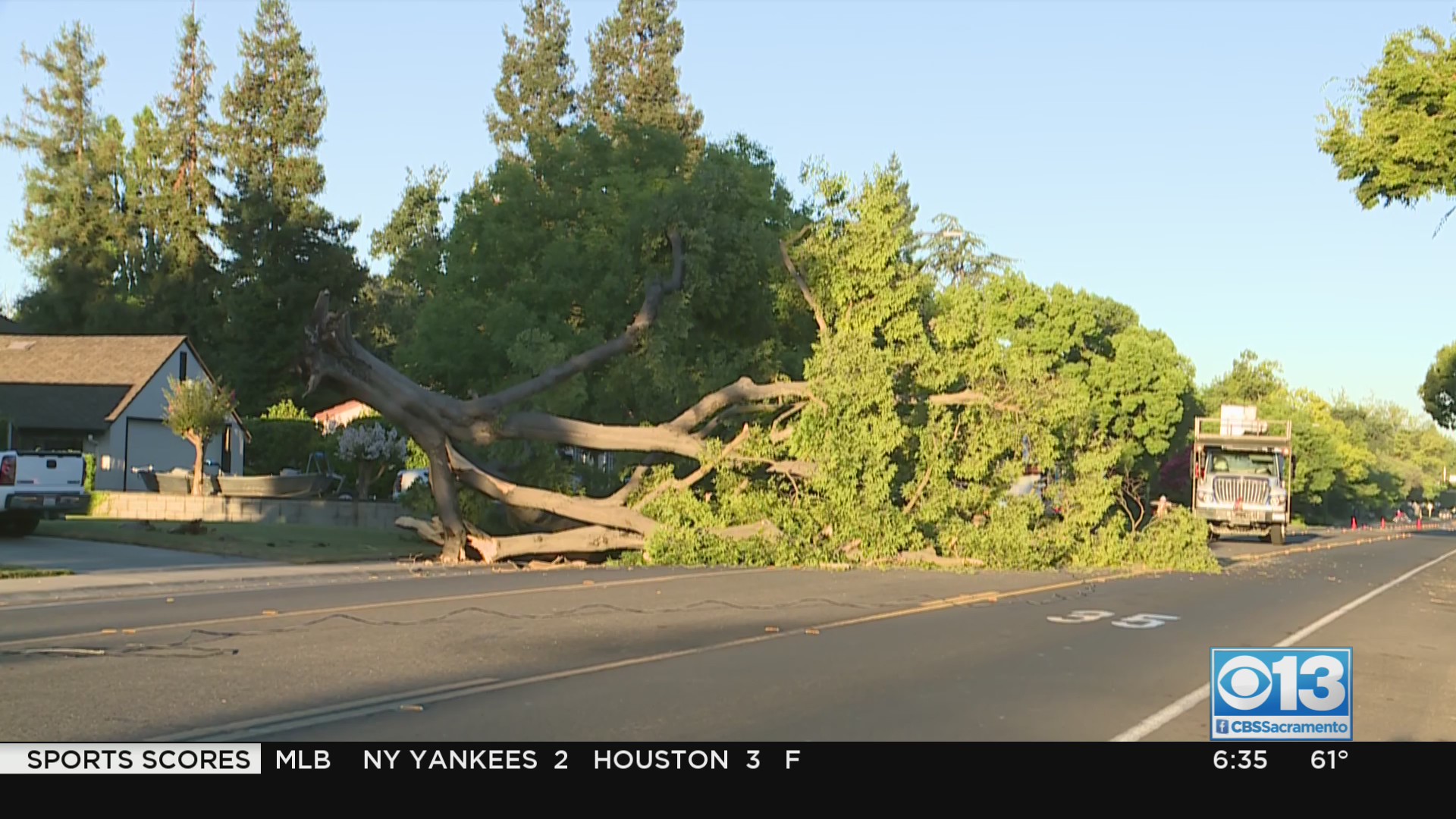 Large Tree Falls Down In StocktonThe scene is on W Benjamin Holt Drive. 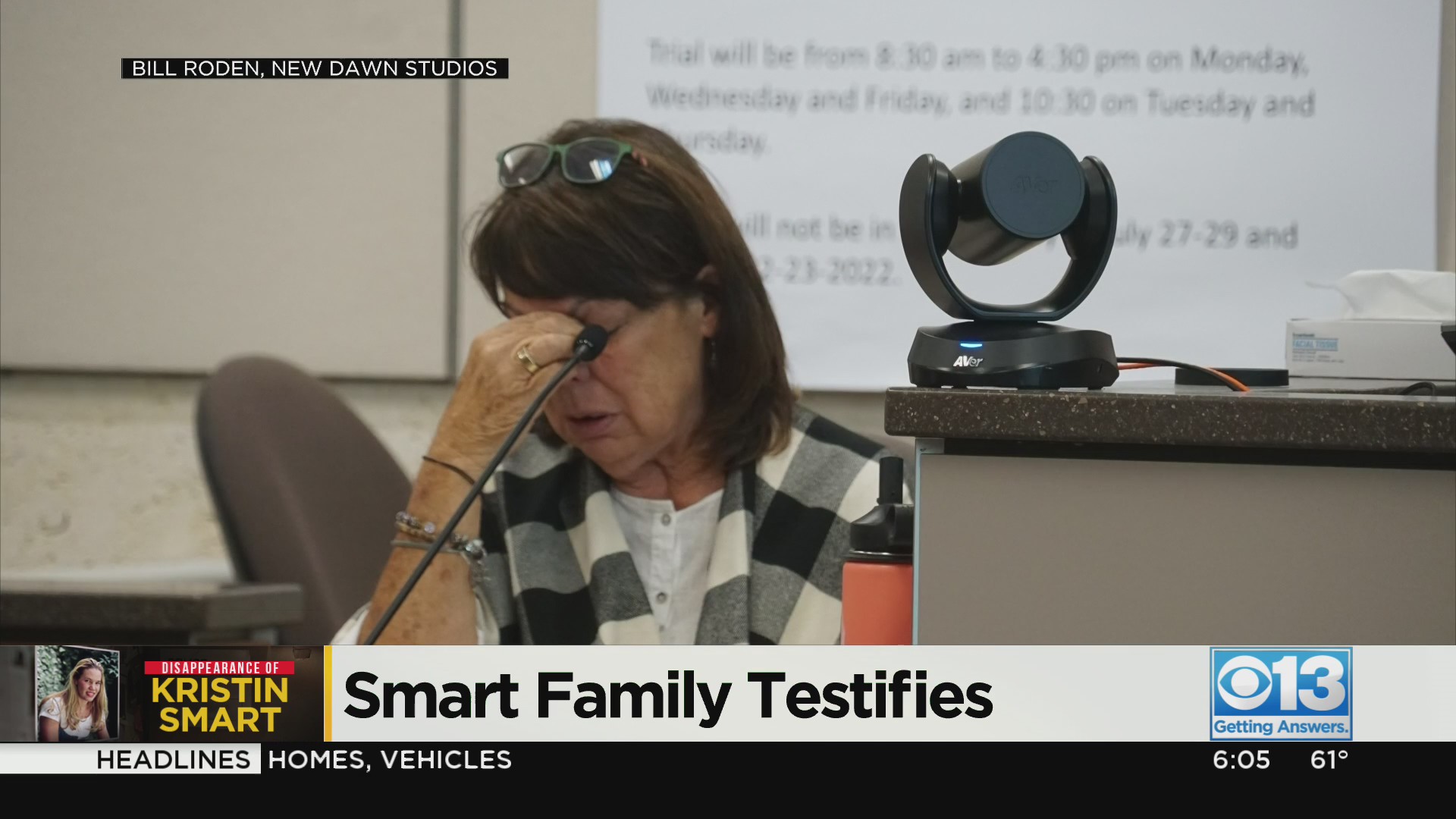 End Of 1st Week In Trial Of Men Charged In Kristin Smart Disappearance: Smart Family TestifiesKristin Smart’s father is expected to be the first witness back on the stand on Friday. 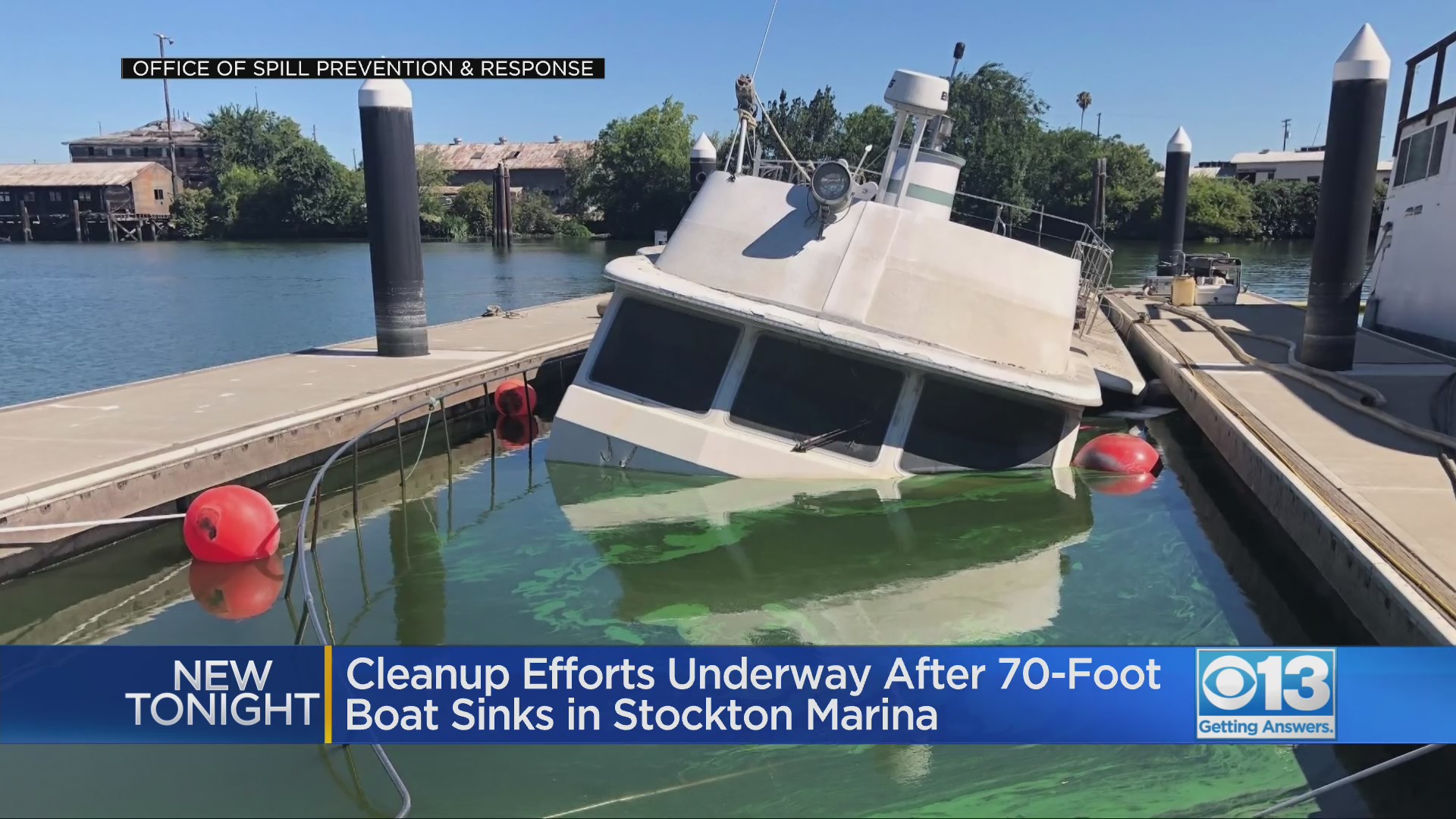 Cleanup Underway After Boat Sinks At Stockton MarinaOfficials say the 70-foot boat had 500 gallons of diesel fuel on board. 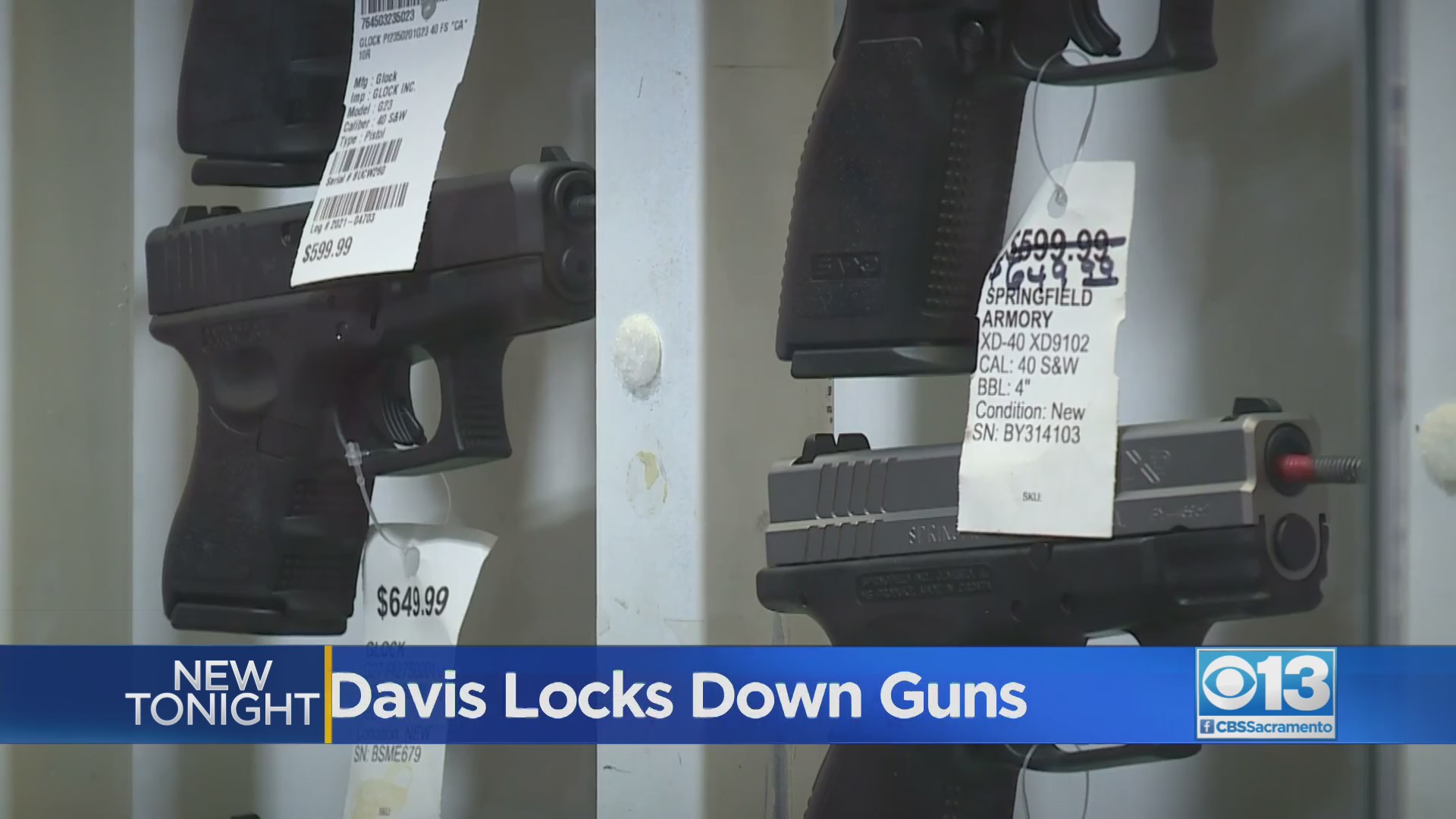 Davis Ordinance Requires Gun Owners To Lock Firearms Away At HomeThe ordinance requires all firearms in the city to be locked away inside homes and vehicles.