‘I gave you everything I had’: Former Bulldog Derek Carr says goodbye to Las Vegas Raiders 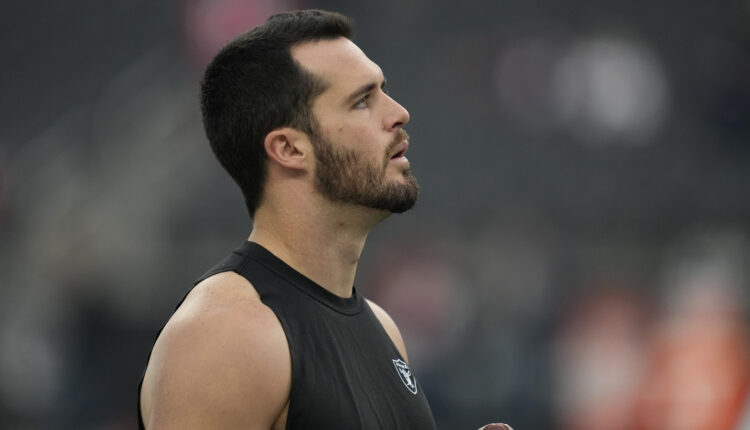 Multiple reports state that the Raiders are expected to move on from Carr in the off-season. Carr has been the quarterback both in Oakland and Las Vegas for the last nine seasons.

“It’s especially hard to say goodbye because I can honestly say that I gave you everything I had, every single day, in season, and in the off-season,” Carr said in a social media post.

Carr led the Raiders to two playoff appearances in his tenure: in 2021 and 2016. Both of them were losses in the Wild Card round.

This past season, he and Davante Adams were reunited in Las Vegas from their Bulldog days. The season was ultimately a disappointment, though, as the Raiders finished 6-11 and failed to reach the playoffs.

“So I look forward to a new city and a new team who, no matter the circumstance, will get everything I have,” Carr added in his post.