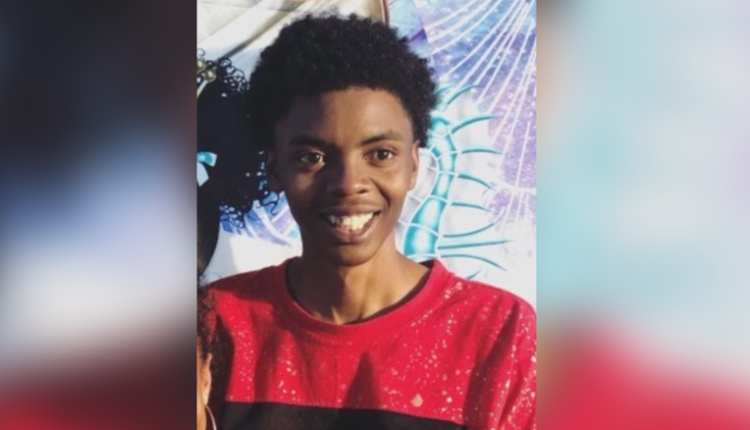 FRESNO, Calif. (KSEE/KGPE) – The victim who was shot in a Fresno smoke shop on Wednesday and later died has been identified, according to the Fresno Police Department.

Officials say on Wednesday, Dec. 13, officers responded to Superior Smoke Shop, located at 2725 North Blackstone Avenue, for a ShotSpotter call. Upon arrival, officers found two victims of a shooting. The first victim was found with several gunshot wounds to his torso and was transported to the hospital where he was later pronounced dead.

He was identified Friday as 26-year-old Joseph Riley.

RELATED: One dead, one injured in shooting inside Fresno smoke shop

According to officers, the second victim was a 19-year-old male who suffered a gunshot wound to his face. He is currently listed in stable condition.

Detectives say that through witness statements and video surveillance, they determined that three suspects entered the store and waited for the two victims to enter when they suddenly opened fire.

Police say both of the victims fled the store and two of the suspects chased after them, continuing to shoot. All three suspects fled the scene moments later.

The suspects have not yet been identified.

Detectives are asking that anyone with information to contact the Fresno Police Department or Homicide Detective A. Nieto at (559) 621-2415.