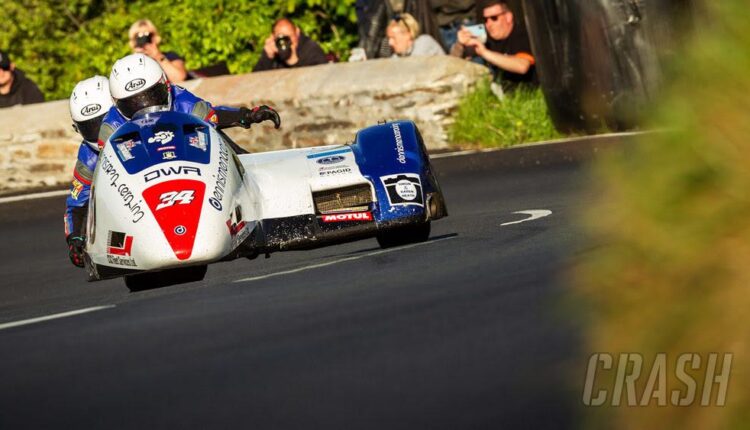 “The incident occurred at Ago’s Leap, just under one mile into the lap.

“Roger and Bradley were father and son, and driver and passenger respectively.

“Roger was an experienced TT competitor, with today’s race marking his 20th TT race start. He competed at the TT regularly from 2000 to 2008, before then returning in 2010, 2017 and at this year’s event. In his career, he claimed a total of twelve top-20 finishes and four top-10 finishes, as well as 10 bronze replicas.

“Bradley was a newcomer to the TT and finished his first TT race on Monday, securing an impressive 8th-place finish alongside his father.

“2022 was their fifth season racing together, and Roger and Bradley were regular podium finishers and frontrunners in the British F2 Sidecar Cup Championship, finishing second in the championship in 2021.

“The Isle of Man TT Races pass on their deepest sympathy to Roger and Bradley’s families, loved ones, and friends.”

Voters could decide on future of abortion in California