Voters could decide on future of abortion in California 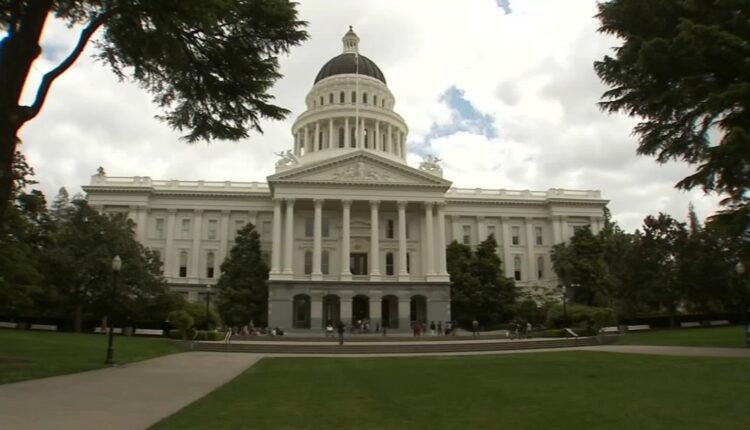 Fresno, Calif. (KFSN) — California is moving forward in the process to guarantee legal abortions, regardless of a looming Supreme Court decision that could overturn Roe v. Calf.

An initial draft opinion leaked last month implying that the decision of abortion rights would return to the states. Governor Gavin Newsom has guaranteed Californians that access to abortions will remain legal in California.

This week, SCA 10 was introduced in the California Senate. If the bill passes, the right to abortion would be up to voters on the November 2022 ballot.

If approved by voters, the California Constitution would be amended to protect, “an individual’s reproductive freedom in their most intimate decisions, which includes their fundamental right to choose to have an abortion.”

“I think it’s very important for states like CA to get the jump on it now. There’s no time to wait,” said Loralee Bergfall, an organizer with Women’s March Fresno.

She says she’s relieved to see California get ahead of the Supreme Court decision. Aside from concerns about abortion, she’s worried about overturning Roe v. Wade could call into question certain contraceptives and IVF.

Bishop Joseph Brennan, head of the Catholic Diocese of Fresno, released a video message to parishioners last week saying that this US Supreme Court opinion would save lives in other states but make matters worse in California.

Jonathan Keller is president of the California Family Council. He plans on attending hearings for the bill in Sacramento next week in hopes of convincing lawmakers the legislation needs to be more specific.

“Sadly, this constitutional amendment is so vague. It’s so broad,” said Keller. “It would essentially prohibit any common sense regulations or safety protocols to protect mothers and their unborn children.”

California has a super majority in the legislature. This bill would not need Republican support to get onto the ballot this November.