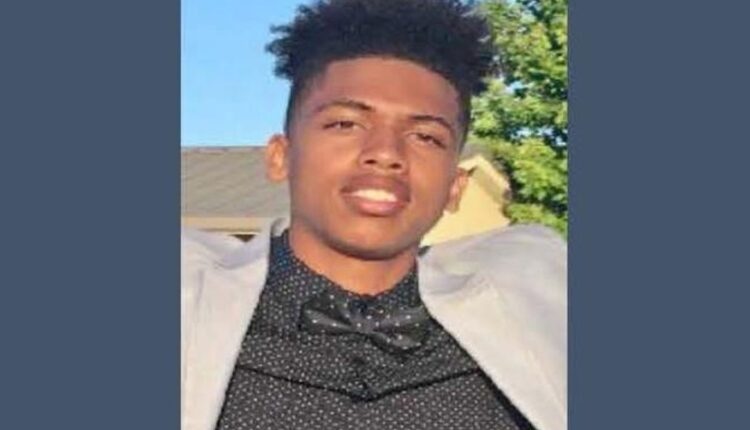 Crime Stoppers is paying a cash reward of $10,000 for any information that leads to an arrest.

STOCKTON, Calif. — Authorities are offering $10,000 to anyone who can provide information that lands an arrest in the killing of Jaylen Malone, 19 of Stockton.

Malone was killed Aug. 4 at Morada Lane and Maranatha Drive. Police said Malone and two juveniles were driving east along Morada Lane when someone shot multiple times at their white Dodge Charger.

Malone was hit and ultimately died from his injuries. One of the juveniles was also shot but survived.

The identity of the suspect still isn’t known.