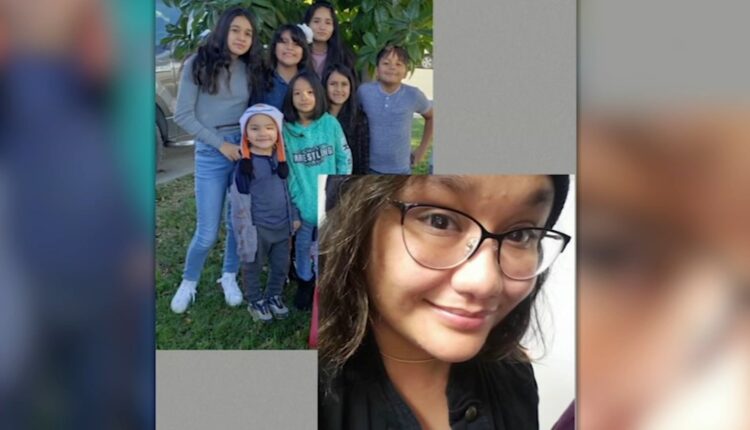 Authorities say he was drunk and driving at speeds close to 100 miles an hour.

He crashed his SUV into a pickup truck driven by Gabriela Verdin. Her four children and three nieces and nephews were passengers.

The National Transportation Safety Board investigated the crash and says Luna died on impact and the pickup truck caught fire — killing all eight inside.

The report detailed the crash.

It says while Luna and many of the passengers in the pickup truck were not wearing seat belts, the crash was not survivable because of the severity of the collision and the fire.

NTSB investigators report driving under the influence of alcohol remains a leading cause of injury-involved highway crashes nationwide.

In 2020, one in three traffic fatalities were caused by a drunk driver.

The NTSB is using this Fresno County crash as an example of why change is needed.

The board wants the National Highway Traffic Safety Administration to require all new vehicles to be equipped with alcohol impairment detection systems, which could either prevent or limit vehicle operation if a driver has too much alcohol in their system.

The NTSB is calling on automotive manufacturers to accelerate the development of this technology and integrate it as quickly as possible.

Investigators are hoping the New Year’s Day tragedy in 2021 will help encourage action.