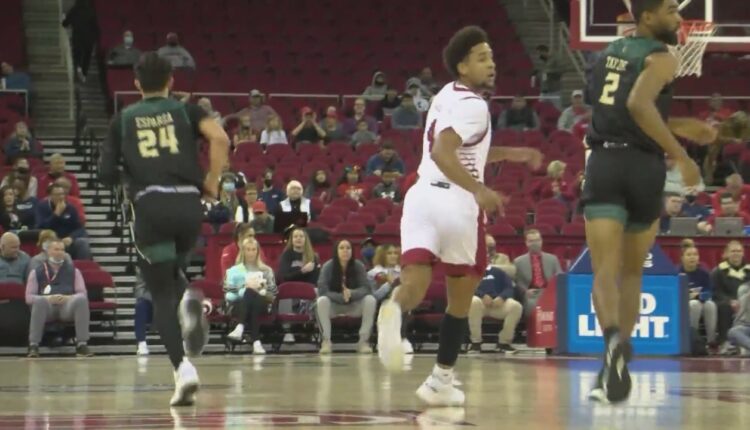 Fresno, Calif. (KGPE) – Another Fresno State men’s basketball player has entered the transfer portal: Junior Ballard. That makes four since the end of the season, and that is not counting Orlando Robinson, who is in the NBA draft.

Junior Ballard joined Fresno State two years ago from Cal Poly. This past season, he appeared in 23 of the Bulldogs’ 36 games, starting two of them. He averaged 5.0 ppg and 1.3 rpg.

The previous year, Ballard made 19 starts and averaged 7.2 ppg.