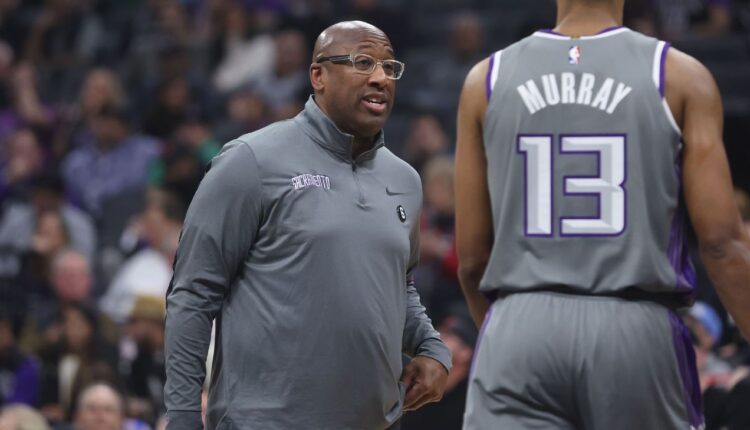 He will miss Tuesday night’s home game against the Denver Nuggets, which will be coached by associate head coach Jordi Fernandez.

Brown has mild symptoms and hopes to be cleared to coach soon, a source told Andscape’s Marc J. Spears.

Fernandez will be coaching against his former team Tuesday night, as he was previously an assistant coach on Michael Malone’s staff from 2016 to 2022.

The resurgent kings currently occupy the No. 6 seed in the Western Conference entering play Tuesday. At 17-14, they are 3½ games behind first-place Denver and only a half-game behind fifth-place Phoenix.

Sacramento hasn’t made the playoffs since the 2005-06 season, the NBA’s longest postseason drought.