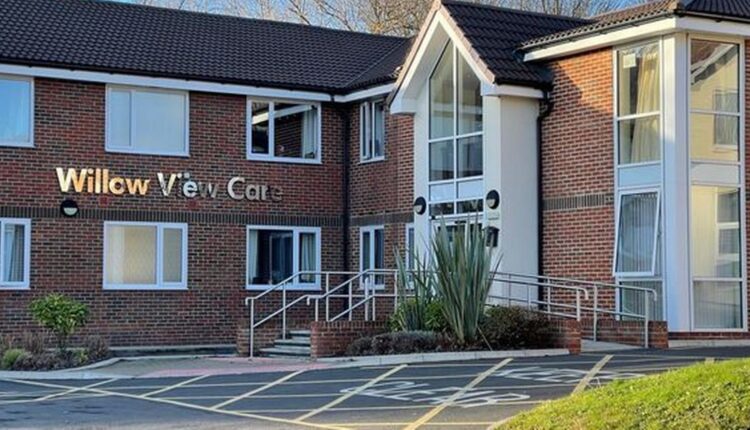 A Stockton care home has been classified as ‘requiring improvement’ in all areas after an inspection found a number of ongoing failings.

Willow View Care Home on Norton Road in Stockton, was found to have issues with their lack of, or incorrect, PPE usage, including masks, despite the fact that staff had access to the equipment.

Further investigation found that the handling and administration of medicine to patients in the care home was a safety risk, as well as patients’ medication being stored incorrectly.

The Care Quality Commission watchdog has published its report on the home after an inspection in March.

The report said: “Medicines stocks did not always reflect what was recorded on the Medicine Administration Records. Medicines for two people were not available and therefore could not be administered.”

The report found further issues with the lack of care plans for residents, the unorganized case files and the incomplete patient assessments.

Teesside Live reported how in January, a CQC inspection found that several of the workers were unvaccinated.

Since its last report, the CQC found that the care home residents were receiving healthy nutritious meals, the staff were well-trained and the management was actively trying to improve upon certain areas.

With the change in management came happier residents and staff, the staff attend meetings at least once a week and are ‘encouraged to give honest feedback.’

“They have been really good and told me not to do anything if I am not completely confident. There is always someone there to ask.” Said one staff member in the report.

The staff have also set up a patients-only committee where their residents can hold their own meetings to discuss their issues and what is important to them.

In the report, one relative said: “The staff are all really good and from what I’ve seen they know what they’re doing.”