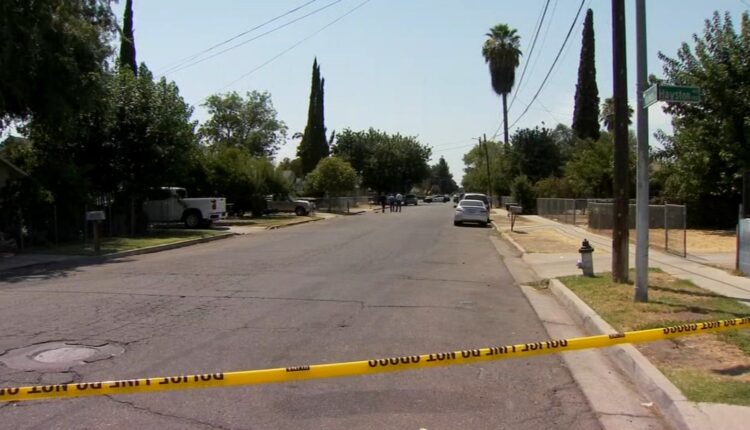 Fresno Police say they found a hispanic man in his late 30s with multiple gunshot wounds to his chest.

Fresno, Calif. (KFSN) — A man has been critically wounded in a shooting in Southeast Fresno.

Fresno Police say they were called out to a neighborhood near East Woodward and South Hayston Avenues on Sunday. When they arrived, they found a hispanic man in his late 30s with multiple gunshot wounds on his chest.

Officers immediately started life-saving measures, until the man could be taken to Community Regional Medical Center in Downtown Fresno, where he was rushed into surgery. His condition is considered to be critical.

To Retain Nurses and Other Staffers, Hospitals Are Opening Child Care Centers