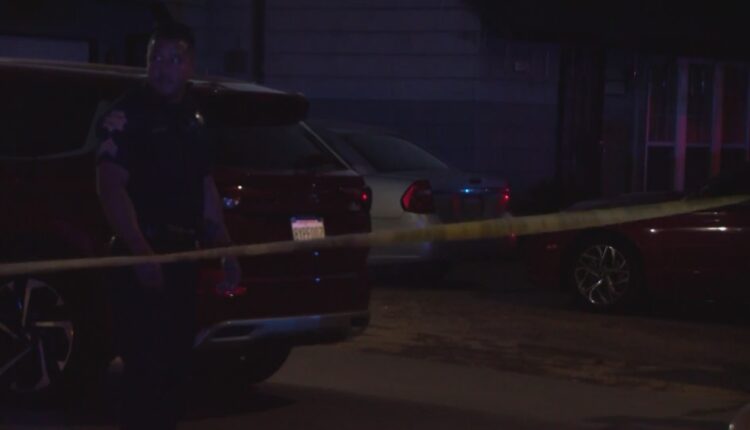 FRESNO, Calif. (KSEE/KGPE) – A 31-year-old man is in critical condition after he was shot Friday on the 4200 block of Katy Lane in northwest Fresno, according to the Fresno Police Department.

At around 7.20 pm, investigators say the victim was involved in a domestic disturbance with a woman when a dark-colored SUV pulled up and someone inside fired at least one shot. Officers found the victim in the driveway and he was taken to the hospital.

According to police, the victim was alert and cooperating.

The suspect vehicle was caught on surveillance video. No arrests have been announced.