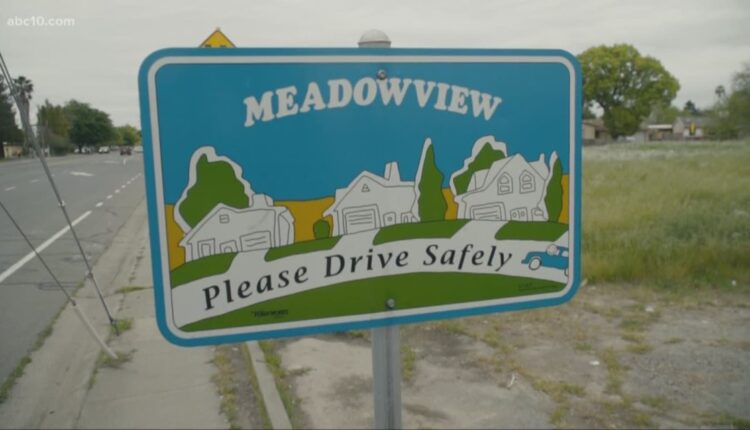 Sacramento City Council District 9 officials say a “community handbook” will be released in the next few weeks detailing conversations around the sports complex.

SACRAMENTO, Calif. — Three months after Mayor Darrell Steinberg announced the development of a multi-million dollar sports facility during his State of the City speech, city officials say they are set to release an update on its development and future use.

Sacramento District 9 City Councilmember Mai Vang will publish the update through a “community handbook” in early October, a spokesperson for her office told ABC10.

The handbook details seven meetings her office and its supporters held with Meadowview neighborhood residents in South Sacramento.

Throughout early 2022, residents met to discuss potential uses for a 102-acre plot of land city officials purchased in January for about $12.3 million—details of the meetings will be published in Vang’s community handbook, according to her office.

Community members old and young brainstormed on how to best develop the 102 acres of recently-purchased land.

“Some people were saying we need stores because it’s a food desert here, or we need more affordable housing, a community garden. Some people wanted to see like an amphitheater similar to what’s in William Land Park,” Keyes said on Wednesday. “So plenty of people threw ideas out there, but they went with the sports complex.”

Steinberg announced the city’s decision on June 15 to build a sports complex on the land—but the next update wouldn’t come until about one month later.

During a July 26 City Council meeting, Councilmember Mai Vang requested the City Manager’s Office to identify a scope and timeline for the country’s development.

“Necessary infrastructure, financing, potential investments, and lastly, (we need to make) sure that we actually have a continued community process for engagement to ensure that we’re moving this project along with various departments,” Vang said during the meeting.

“City staff currently are preparing that information and plan to communicate it with the City Council in the next few weeks,” he said. “As you know, the site, because of its size, likely will have many uses, including the potential sports complex that Mayor Steinberg spoke of at his State of the City address.”

Meanwhile, Vang and her staff are writing what they describe as a community handbook detailing the conversations and outcomes from the seven community listening sessions this year.

After multiple community-centered listening sessions, we’re excited to begin implementing what we heard directly from D8’s young people, residents & cmty members. Throughout the listening sessions, a clear message was heard: we need investment in our youth 🧵 -2 pic.twitter.com/XaXAkJaomm

Keyes said many people were in agreement about building a youth sports facility on a portion of the 102 acres of land in Meadowview, but the development won’t put an end to the blight she says the neighborhood suffers from.

Illegal dumping, sideshows and lack of housing are some of the problems she said should be addressed before a sports complex breaks ground.

“They should try to eliminate some of the problems that are happening now before the sports complex comes in, and we’re also hoping they address the issues before those new homes are built in the Delta Shores area,” Keyes said.

Meadowview Neighborhood Association president Jesse Reese said along with the sports complex he’d like to see a sit-down restaurant, amphitheater, walking trail and something for seniors to enjoy.

Buy and Bust: After Platinum Health Took Control of Noble Sites, All Hospital Workers Were Fired