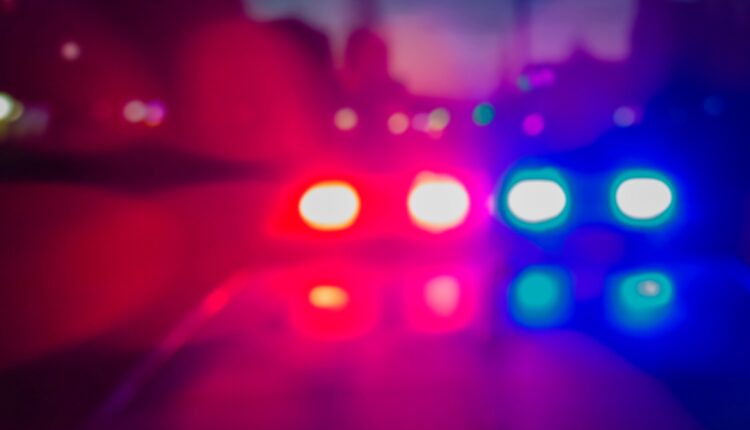 MODESTO (CBS13) — A DUI suspect has been arrested after he crashed into a Modesto police officer’s patrol vehicle on Monday night.

Modesto police say, around 7:42 pm, the officer was heading northbound on Sick Road when – at the intersection of Whitcomb Way – a driver ran a stop sign and crashed into the patrol vehicle.

The officer had a minor complaint of pain after the crash, police say; the other driver was taken to the hospital.

Police say the other driver will be arrested on suspicion of DUI when he’s released from the hospital.

MORE NEWS: Sacramento Man And Woman Among 6 Airlifted Off Mt. Shasta In Series Of Mishaps

The name of the other driver has not been released at this point.