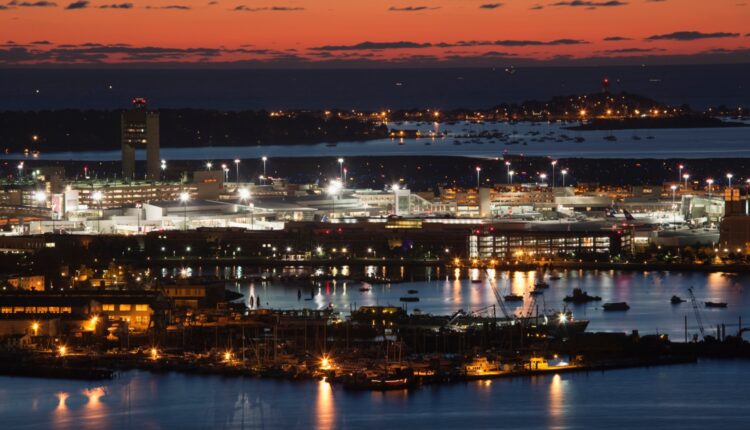 MODESTO (CBS13) – A Modesto man has been arrested on suspicion of groping two women while on a flight from Los Angeles to Boston.

The Department of Justice says one of the victims was sitting next to Jairaj Singh Dhillon on the redeye flight. As detailed by the US Attorney’s Office, the woman was taking care of her infant when Dhillon allegedly touched her inappropriately.

Dhillon, 42, also allegedly reached out and inappropriately touched a woman who was seated opposite him when she was standing in the aisle.

Flight crew members reportedly intervened at this point and were able to move Dhillon a different part of the plane.

Dhillon was arrested when the flight landed in Boston at Logan International Airport on Wednesday morning.

Prosecutors say Dhillon is now facing two counts of abusive sexual contact while in the special aircraft jurisdiction of the United States.

MORE NEWS: Sacramento Man And Woman Among 6 Airlifted Off Mt. Shasta In Series Of Mishaps

If convicted on the charges, Dhillon faces up to three years in prison, one year of supervised release, and a fine of up to $250,000.