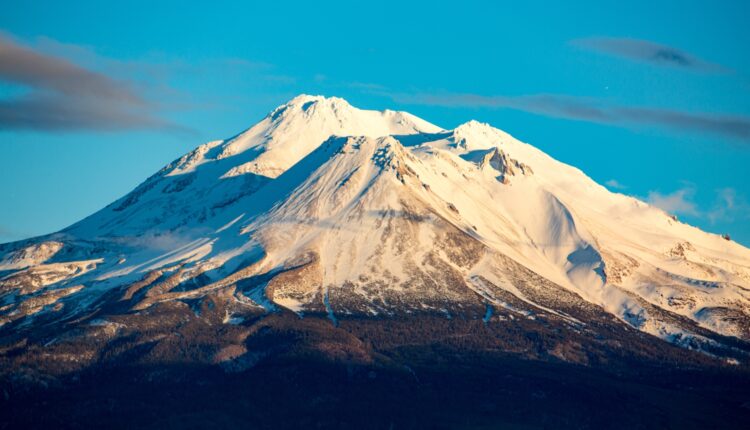 SACRAMENTO (CBS13) — The Siskiyou County Sheriff’s Office says a man and woman, both from Sacramento, were among six people airlifted off of Mt. Shasta in four separate incidents in just 24 hours.

“It’s basically a sheet of ice up there,” Siskiyou Sheriff Jeremiah Larue said.

“It almost reminds me of when you hear about black ice on the highway, so there’s just no way to get footing,” Larue said.

An inability to get that footing is now being blamed for the series of falls on Mt. Shasta.

“The weather can change very quickly up there and again, when people fall, it’s hard to stop,” Larue said.

Larue said two climbers and their guides were tethered together on Monday when one of the climbers lost their footing, sending all three tumbling more than 2,000 feet down a spot known as Avalanche Gulch — the steepest section of the route.

The guide died while the two climbers are still in the hospital with severe injuries.

Hours later, investigators say a 38-year-old man and a 25-year-old woman — both from Sacramento — slipped as well and were airlifted with serious injuries. The man has been released from a hospital while his climbing companion was recently moved out of the ICU.

And a man from Long Beach was rescued a short time later. He is still recovering in a hospital.

The string of blunders on the bluff is now prompting a warning to anyone else trying to summit the mountain.

“Let people know where you were going and have a phone charger, cell phone and make sure you have water,” Larue said.

The sheriff said, since the start of the pandemic, his office has seen more inexperienced climbers on the mountain. He says it’s important for people to check the weather conditions and have the right equipment and training before heading out on the mountain.

How can I reduce my fuel costs?