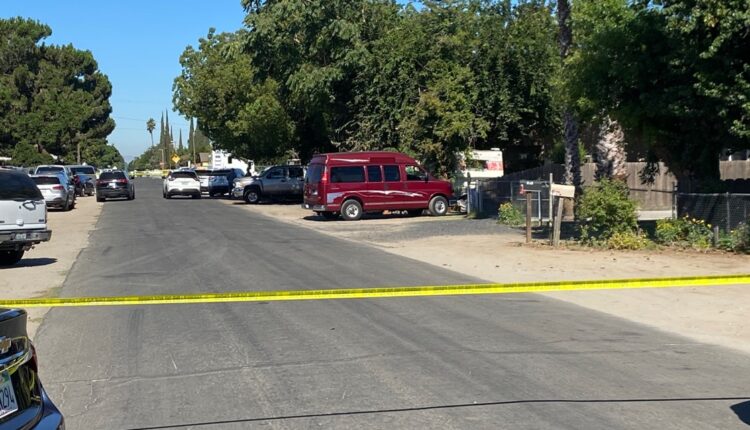 MODESTO, Calif. — The Stanislaus County Sheriff’s Office said Thursday a man and woman are dead and another person is in the hospital with “life-threatening injuries” after a shooting in Modesto.

A SWAT and negotiations team responded to reports of a shooting in the 800 block of Inyo Avenue. According to the Stanislaus County Sheriff’s Office, several people were evacuated from nearby homes. The sheriff’s office said there is no threat to public safety.

According to a spokesperson, the sheriff’s office thinks they have identified the person who is believed to be the shooter, but there is no information on that person.

The roads near the shooting have reopened. The shooting is under investigation.

The S/O’s SWAT & negotiation teams have responded to the 800 block of Inyo Av in Modesto after the report of someone shot inside of a home. Several people were evacuated from the surrounding residences. We will provide an update at the conclusion of the incident as roads reopen.