Mother sentenced for grooming daughter to be boyfriend’s ‘third wife’ 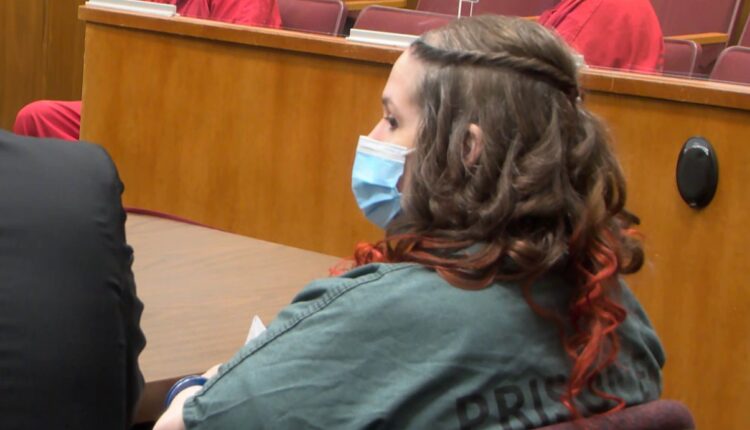 FRESNO, Calif. (KSEE/KGPE) – A Fresno mother and her one-time boyfriend have been sentenced for their roles in sexually abusing the woman’s 12-year-old daughter over the course of several months.

Cox was sentenced to 16 years and four months in prison for his involvement in the crime.

Officials with the Fresno County Sheriff’s Office said Schreiner, Cox, and his wife, Jill Cox, were involved in an open relationship with each other.

While all three of them were living in the same home, investigators said Schreiner and Jill began helping Brent groom the young girl, so he could sexually abuse her.

Officials with the Fresno County District Attorney’s Office said the three suspects conspired to groom the Schreiner’s daughter to be Cox’s ‘third wife.’

Investigators said Cox had abused the young girl from June 2020 through January 2021.

The victim was granted a restraining order against Cox, and he will have to pay restitution.

Jill pleaded guilty and was sentenced on January 6th, 2022, to serve one year in country jail and four years of felony probation.

John Stockton Remembered As Rookie That Larry Bird Walked By Bench And Warned The Jazz That He’d Score 43 Points: “He Came Out And Scored 43 Points By The 3rd Quarter And Checked Himself Out.”