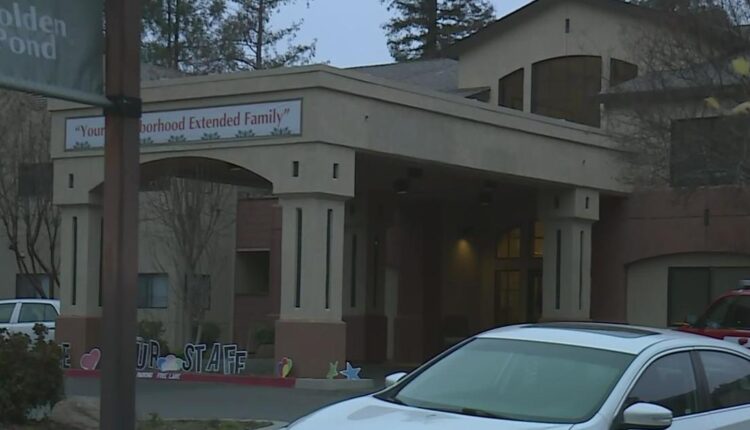 RANCHO CORDOVA – One person has died after being burned at an assisted-living facility in Rancho Cordova.

The woman was then transported to the hospital with life-threatening burns and later died.

No further information about the incident is available.

We’re heartbroken to report the victim of this incident has succumbed to fire related injuries. Our thoughts and prayers are with the family and loved ones of the victim after this tragedy.

Live updates, scores from first round