Partial Remains of Alexis Gabe Recovered and Confirmed Near Sacramento 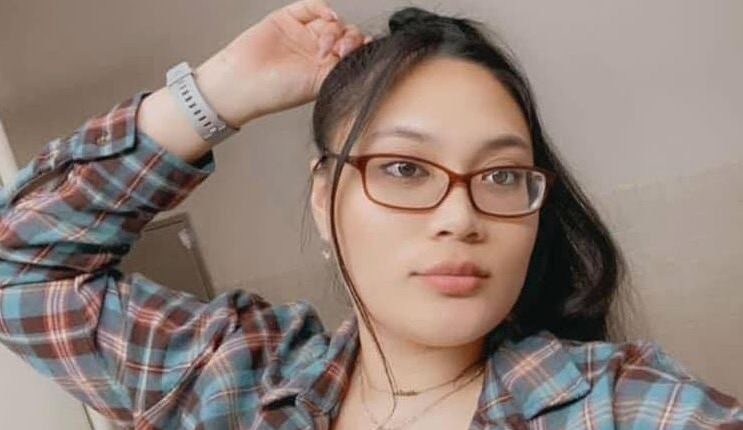 24-year-old Alexis Gabe went missing on January 26; she was last seen leaving the Antioch home of her ex-boyfriend. Nearly ten months later and after many volunteer-led searches, human remains were found in Plymouth on Thursday and confirmed to belong to Gabe.

Last month, we reported on the fact that “closure” in the case of Alexis Gabe — the 24-year-old Oakley woman who went missing in January — might’ve been reached after a volunteer search team unearthed human remains 90 miles from her home in Amador County. Since disappearing in January, Gabe has become the highest-profile missing person case of 2022 in the Bay Area, which has galvanized search parties and a desire to understand what happened to the young woman.

Alas, the closure for Gabe’s family and friends came in the recent confirmation of human remains found that belong to the twentysomething.

The release went on to say that members of the Oakley Police Department and the Antioch Police Department responded to the Plymouth area Friday morning to assist with the investigation. The remains were found in an area off Jackson Road in Plymouth; the area has been thoroughly searched further, though no other remains have been located.

A forensic odontologist positively identified the remains as Gabe’s. Because the remains are partial, the City believes the rest of her remains were placed over several areas — so it’s unlikely “a “full recovery of her” will ever be accomplished.

“Due to the condition of Alexis’ remains, we realize there may never be a full recovery of her,” the City of Oakley continues in the release.

The remains were found in an area where Jones went after Gabe was reported missing.

Earlier in October, Gabe’s father, Gwyn Gabe, told KRON4 the family was feeling a mix of emotions when more human remains (that had yet to be confirmed) were found.

“It’s kind of devastating to hear if those really are her remains and they are all scattered there,” Gwyn Gabe told the news outlet. “It’s very hard to accept that. But at the same time, it would probably be a relief for us because all we want to do is find her remains and bring her home.”

Marshall Curtis Jones, the ex-boyfriend of Alexis Gabe, was arrested on a warrant near Seattle in June — and was fatally shot by the police after Jones lunged at officers with a knife.

What pains Gabe’s family, even more, is that Jones had become a “part of [their] families.”

“He became part of our family,” Gwyn Gabe continued to KRON4. “We had no idea he was capable of doing something like this to her.”

Per the press release, the Gabe family was notified of this update earlier, and they are requesting privacy during this time of mourning.

Related: Breakthrough in Alexis Gabe Case, Volunteers May Have Found Her Remains