Police search for gunman after man shot while walking in Stockton 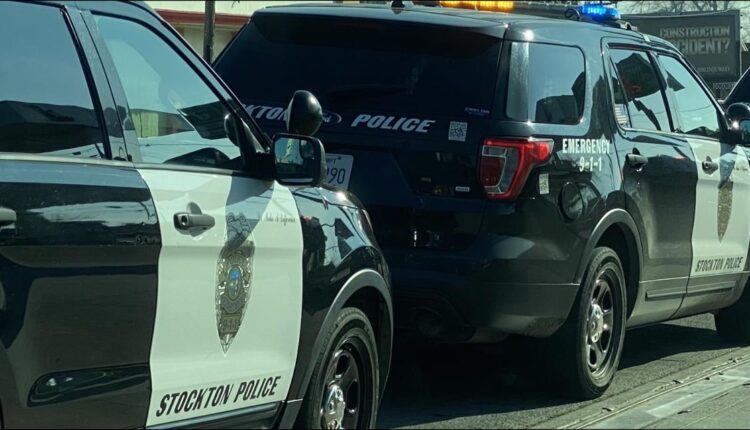 STOCKTON, Calif. — Investigators with the Stockton Police Department are searching for a gunman who allegedly opened fire on a pedestrian sending him to the hospital Saturday.

The shooting happened around 9:45 pm Saturday as a 49-year-old man was walking along Union Street at Flora Street near Stockton’s downtown area, police said.

A car stopped near the man as he was walking and the passenger of the car exited firing multiple gunshots at the victim, according to police.

The suspects were described by authorities as three Hispanic men. Officers say the victim was taken to an area hospital where he was listed in stable condition Sunday morning.