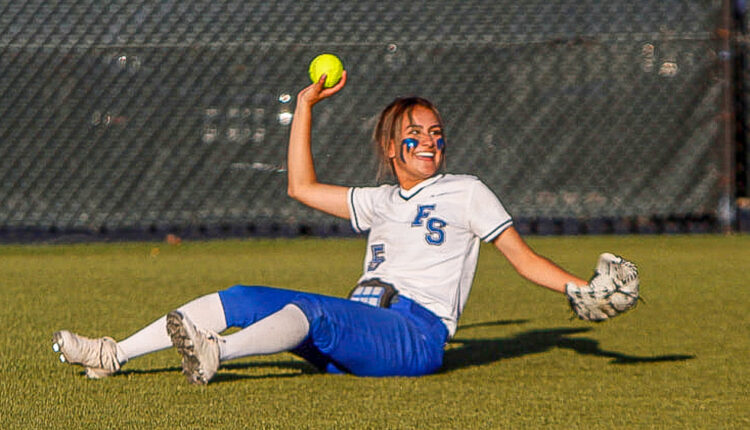 This year’s turnaround season for the Fort Stockton softball team represented a revitalization of the program’s dynasty that had rarely missed the postseason in the past decade.

The young talent on the Prowlers’ squad, which advanced to the area round in the playoffs this past spring, played an important role in Fort Stockton’s progression.

That was a case in point when Fort Stockton’s all-district honors were announced last weekend.

Ortiz was a standout in the field and at the plate, claiming the Prowlers’ best fielding percentage and most hits (31).

Vaughn had the second-highest single total (17) and third-highest run total (23) on the team. The freshman was extraordinary in the postseason, recording a team-best .571 batting average.

Porras was Fort Stockton’s primary starter on the mound, pitching a team-high 53.2 innings, which included nine starts. The freshman had 40 strikeouts and 34 walks.

Senior Alyana Dominguez earned first-team all-district honors for the second consecutive year, doing so as a utility player in 2022. The three-sport star was inserted into the lineup at nearly every position in the infield and pitched 25.2 innings in nine appearances . Dominguez shined her brightest in the postseason, posting a grand slam against Riverside. She tallied a .563 batting average in the postseason and finished the 2022 campaign with team highs in the home run department (4) and RBIs (27).

Bueno claimed her second consecutive all-district second team distinction with the highest batting average (.429) for the Prowlers via 27 hits in 63 at-bats. The junior was a tough out at the plate, drawing a team-high 18 walks.

Gonzalez recorded the second-highest batting average (.424) and finished the season with 20 RBIs.

Hernandez scored 19 runs and provided essential defensive execution behind the plate, finishing the season with a .938 fielding percentage.