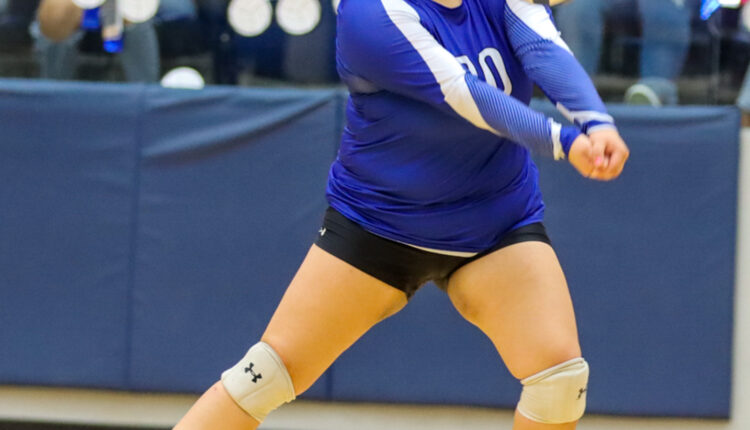 Fort Stockton volleyball seniors Ashlyn Marquez, Eliana Mata, Angie Aguirre, Arial Smith and Adree Bueno were honored during senior night prior to Tuesday’s match against Seminole, but the outcome of the match did not fall in the favor of the Prowlers as the Maidens came away with a 25-14, 26-24, 25-21 sweep.

Following a dominant first set by Seminole, Fort Stockton garnered a 13-3 lead in set two before being outscored 23-11 to conclude what proved to be the game-deciding frame.

The Prowlers will play host to Monahans on Saturday for their last home game of the season. Games are set for 11 am and noon.