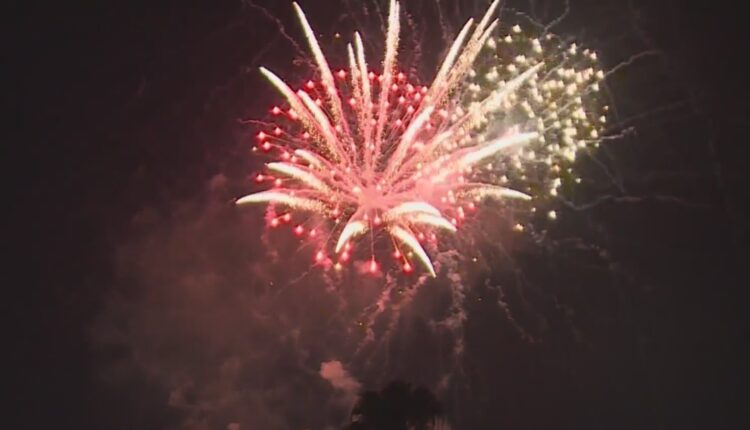 SACRAMENTO (CBS13) – Sacramento County is threatening thousands of dollars in fines for anyone who uses illegal fireworks.

“Fourth of July is not calming to me. I get nervous,” Karen Topich said.

Her Sacramento home went up in flames six years ago.

“A fence caught on fire and then ended up burning our house. The family room was completely gone part of the garage,” Topich said.

Sacramento County is now cracking down with fines ranging from $1,000 to $5,000 for illegal fireworks but the county Board of Supervisors is doubling down, implementing a brand new five-figure fine of $10,000 if fireworks explode along the American River Parkway.

The department keeps a close eye on the parkway.

“The majority of the fires that occur on the American River Parkway are human-caused,” Wade said. “They normally originate near encampments and they’re a problem for the Sacramento Fire Department.”

Wade said fire escapes quickly on the parkway with plenty of dry brush and power lines. Burns require significant resources to respond to.

“If we have any sort of wind, it quickly can spread,” Wade said. “The amount of people recreating in this area, the potential for them to be injured or killed is there.”

The ordinance takes effect on June 24.