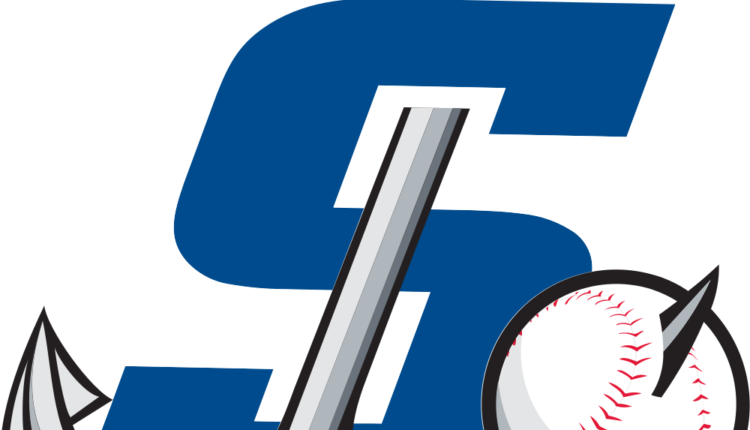 STOCKTON, Ca. – CJ Rodriguez hit a 1-0 pitch deep into the Stockton night for a two-run walk-off homer as the Ports defeated the Lake Elsinore Storm 5-4 in 10 innings on Friday night at Banner Island Ballpark.

Rodriguez’s shot delivered the Ports (40-72) their second straight win and evened their six-game series with the Storm at two games apiece.

The Storm (65-47) opened the scoring in the top of the second inning against Ports’ starter Brent Honeywell, making his second MLB rehab start in Stockton this week. A single and a walk put runners on first and second with one out for Angel Solarte who drove a long single off the right field wall to score Griffin Doersching from second base giving Lake Elsinore a 1-0 lead.

After scoring nine runs with two outs on Thursday night, the Ports got a clutch two-out hit to tie the game in the third. With runners on the corners, Rodriguez lined a single to center field to bring the Ports even with Lake Elsinore at 1-1.

More two-out hitting gave the ports the lead in the bottom of the sixth inning. Consecutive two-out singles by TJ Schofield-Sam, Daniel Susac, Junior Perez and Brennan Milone, with Susac and Milone driving in runs, gave the Ports their first lead at 3-1.

After the Storm got to within one with a single tally in the seventh to make it 3-2, Lake Elsinore tied it in the top of the ninth. Marcos Castañon singled with one out to center field, and Juan Zabala followed with a single to right field. With pinch-runner Ruben Salinas going from first to third, Junior Perez made an errant throw to third base allowing Salinas to score tying the score at three.

The Storm took the lead in the top of the 10th inning on a two-out wild pitch scoring Samuel Zavala, who began the inning, from third base to make it 4-3.

Caeden Trenkle began the bottom of the 10th at second base and moved to third on a groundout by Danny Bautista, setting the stage for Rodriguez’s heroics.

Aaron Cohn (2-4) got the win allowing an unearned run in the top of the 10th, while Hazahel Quijada (5-1) took the loss allowing the two-run shot to Rodriguez in the bottom of the inning.

With the series even at one game apiece, the Ports will look to take the edge in their six-game series against the Storm with game five on Saturday night at Banner Island Ballpark with first pitch at 7:05 pm. Tickets are available at stocktonports.com or by calling (209) 644-1900.

Newsom, Energizer Bunny of Sacramento politics, wants to make a deal with ‘the devil’