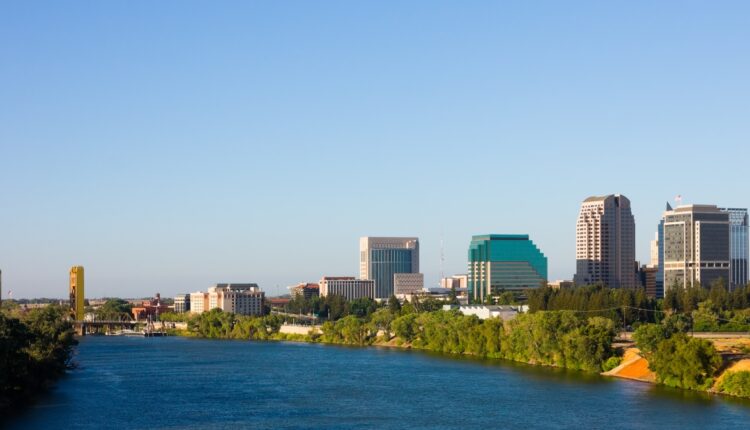 (KTXL) — Triple-digit temperatures could arrive to the Sacramento area and parts of the Central Valley this week, with the hottest day being Friday, according to the FOX40 Weather Team.

The area with high heat risk extends throughout most of the Sacramento Valley, from Chico all the way to the south of Modesto, with temperatures ranging from 101 – 106 degrees.

Friday is forecast to be 105 degrees. The National Weather Service has put out an excessive heat warning for the Valley and a heat advisory for the Delta and Foothills for Friday from 11 am to Saturday at 11 pm

There will be a high risk for heat-related illnesses for the general population Friday, especially for those who are heat sensitive, due to hot temperatures during the day.

Residents can expect little cooling overnight, as temperatures are expected to be warm.

According to the FOX40 weather team, residents can again expect triple-digit temperatures Saturday, but it will be slightly cooler than Friday.

To stay cool during the hot temperatures this week, there are a few tips people can follow:

• Dress for the heat

• Check on pets, children and the elderly

Sacramento County announced the opening of several cooling centers from Thursday to Saturday.

The Sacramento County Department of Human Assistance will open the cooling centers at three locations in the county. The locations are at:

The City of West Sacramento announced that Saturday’s West Sac Farmers Market will not be held this Saturday and has been rescheduled for June 18 due to the hot temperatures.