Sacramento could have a women-majority-led City Council 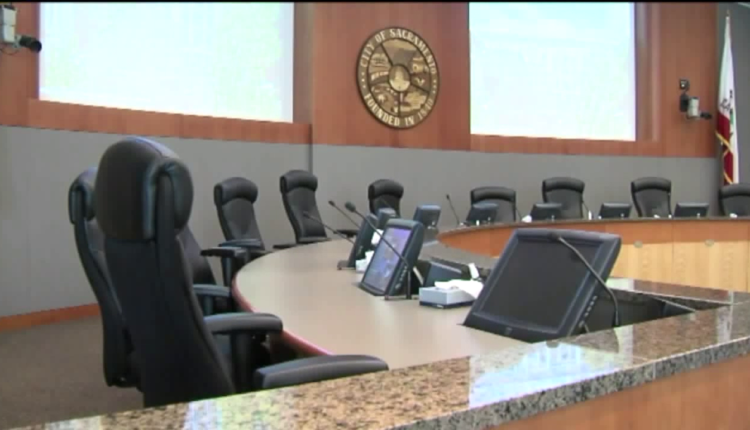 Districts 1, 3, and 5, were all up for re-election with each seat gaining a new council member. District 7 was also up for election, however, City Council Member Rick Jennings ran unopposed.

The outcome of the race for the 3rd District Seat between Karina Talamantes and Michael Lynch could lead to the Sacramento City Council having a 5-3 female majority. The other two district seats being voted on feature women facing off against each other.