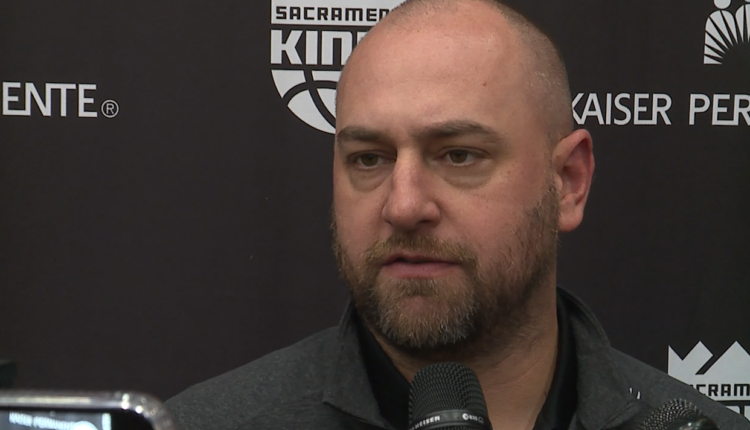 (KTXL) — As the Sacramento Kings are in the midst of a turnaround season, general manager Monte McNair has agreed to a contract extension, according to FOX40 Sports’ Sean Cunningham.

The Athletic reports the deal is worth three years. ESPN first reported the extension on Tuesday.

McNair, who is in the final months of his original three-year deal, has turned the Kings into the playoff conversation in the Western Conference.

Sacramento’s currently third in the West at 27-19 and on the cusp of breaking a 16-year playoff drought, the longest in North American sports.

McNair was hired as the Kings’ GM in 2020 and has made multiple moves that are responsible for the team’s turnaround. Last year, McNair traded Tyrese Haliburton for Domantas Sabonis, who leads the NBA in rebounds per game at 12.5 and has six triple-doubles this season.

This offseason, McNair drafted Keegan Murray at No. 4 overall at the 2022 NBA Draft, traded for Kevin Heuerter, and signed Malik Monk to a two-year deal worth $19 million. The Kings also hired Mike Brown on May 9, 2022, who is considered a coach of the year candidate.

Under the team’s resurgence, the Kings have started a tradition of lighting a purple beam from the Golden 1 Center after each home and away victory.

“Light the Beam” has become a popular chant among fans at the Golden 1 Center and at away games this season.