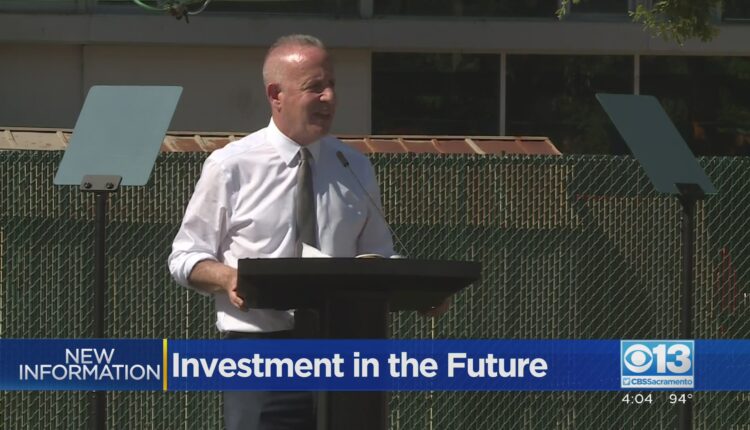 Q&Answers: Who Will Feel Federal Reserve’s Interest Rate Hike The Most?dr Sanjay Varshney, a Sac State professor of finance, joined us for a discussion on the Federal Reserve raising interest rates to combat soaring inflation. 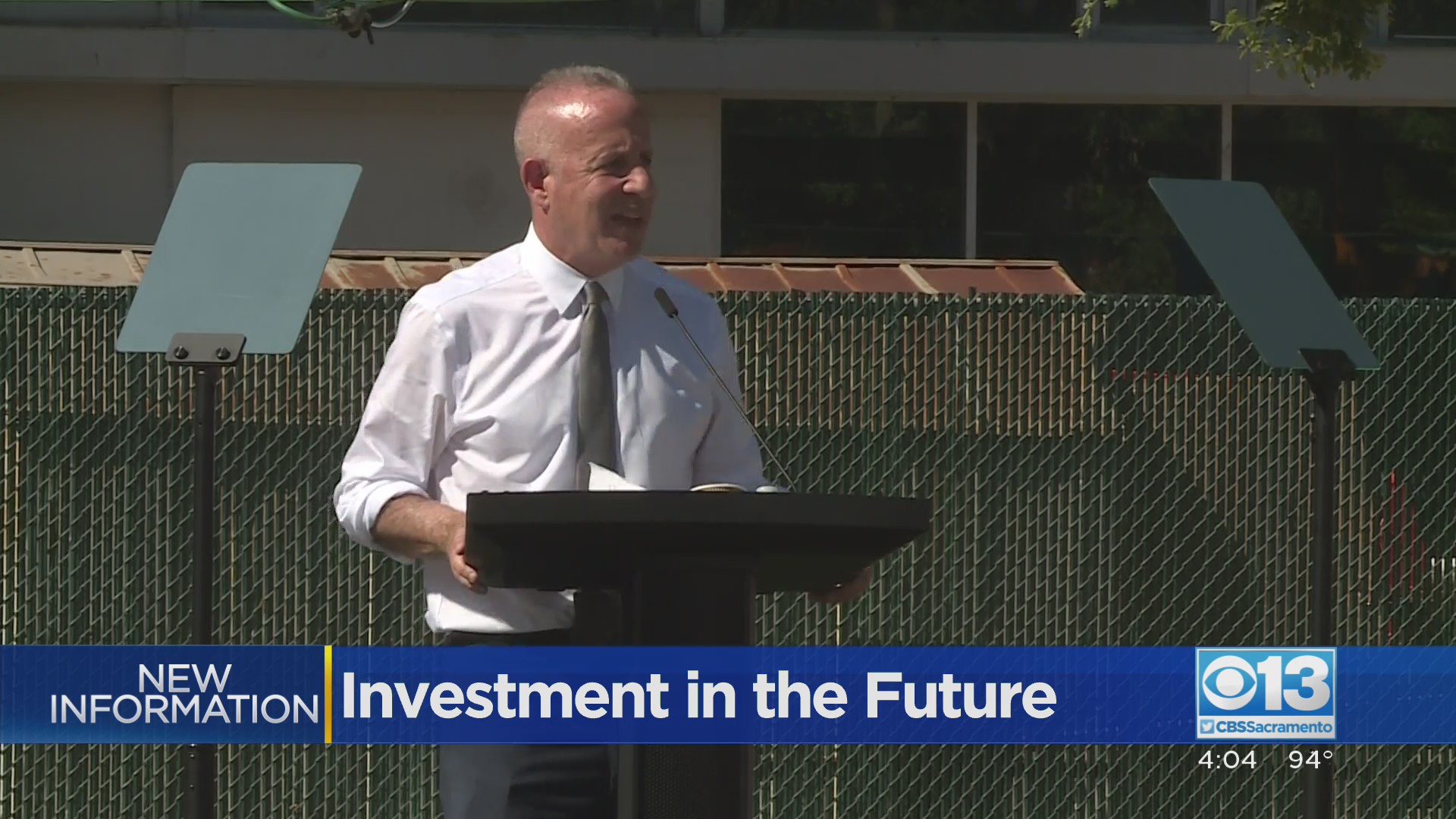 Sacramento Mayor Steinberg Announces New Regional Sports ComplexEmpowering our youth to achieve and succeed was a focus of the Sacramento mayor’s State of the City address on Wednesday as he enlisted the help of an army of youth groups, non-profits and civic leaders to make it happen. 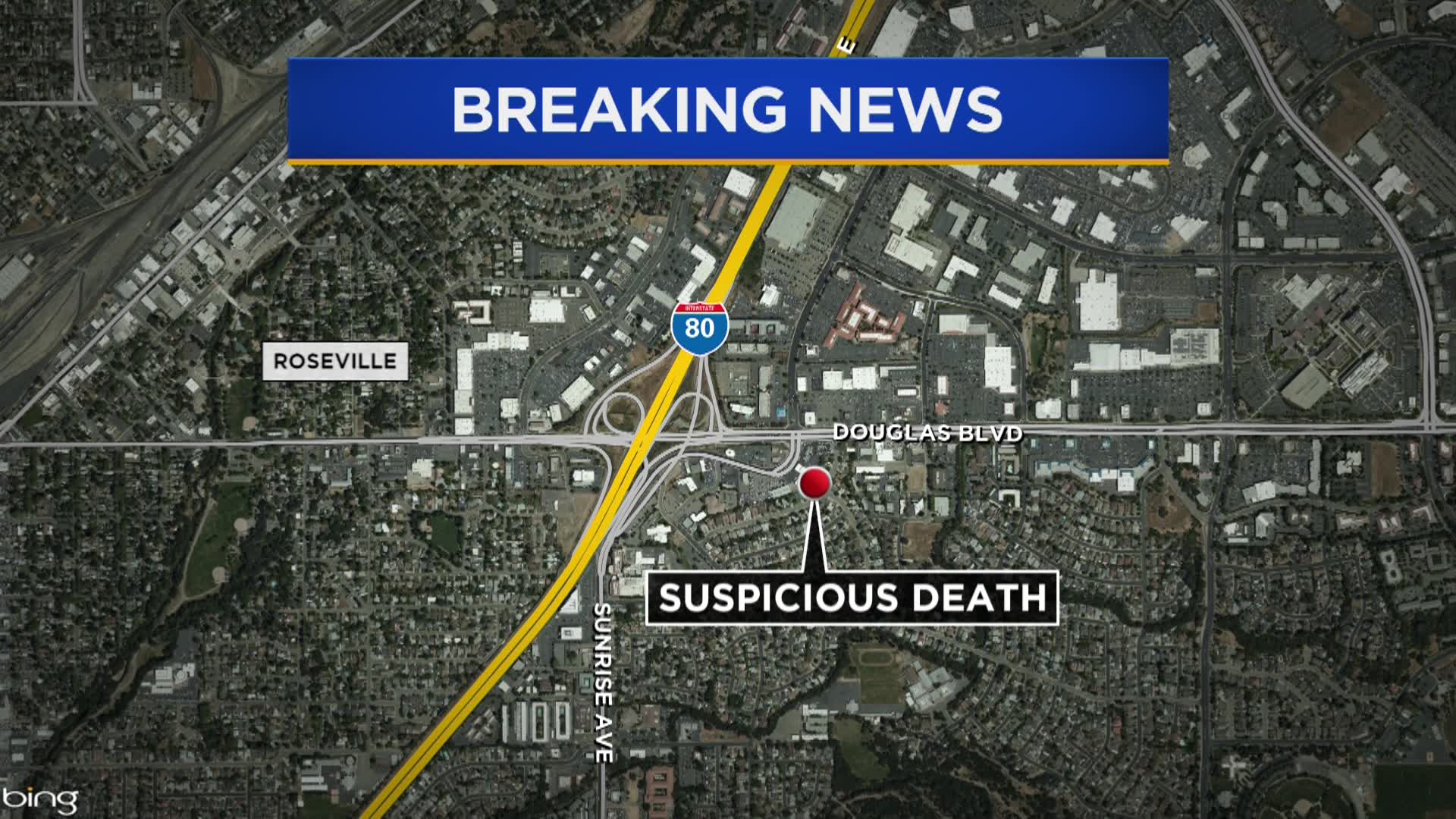 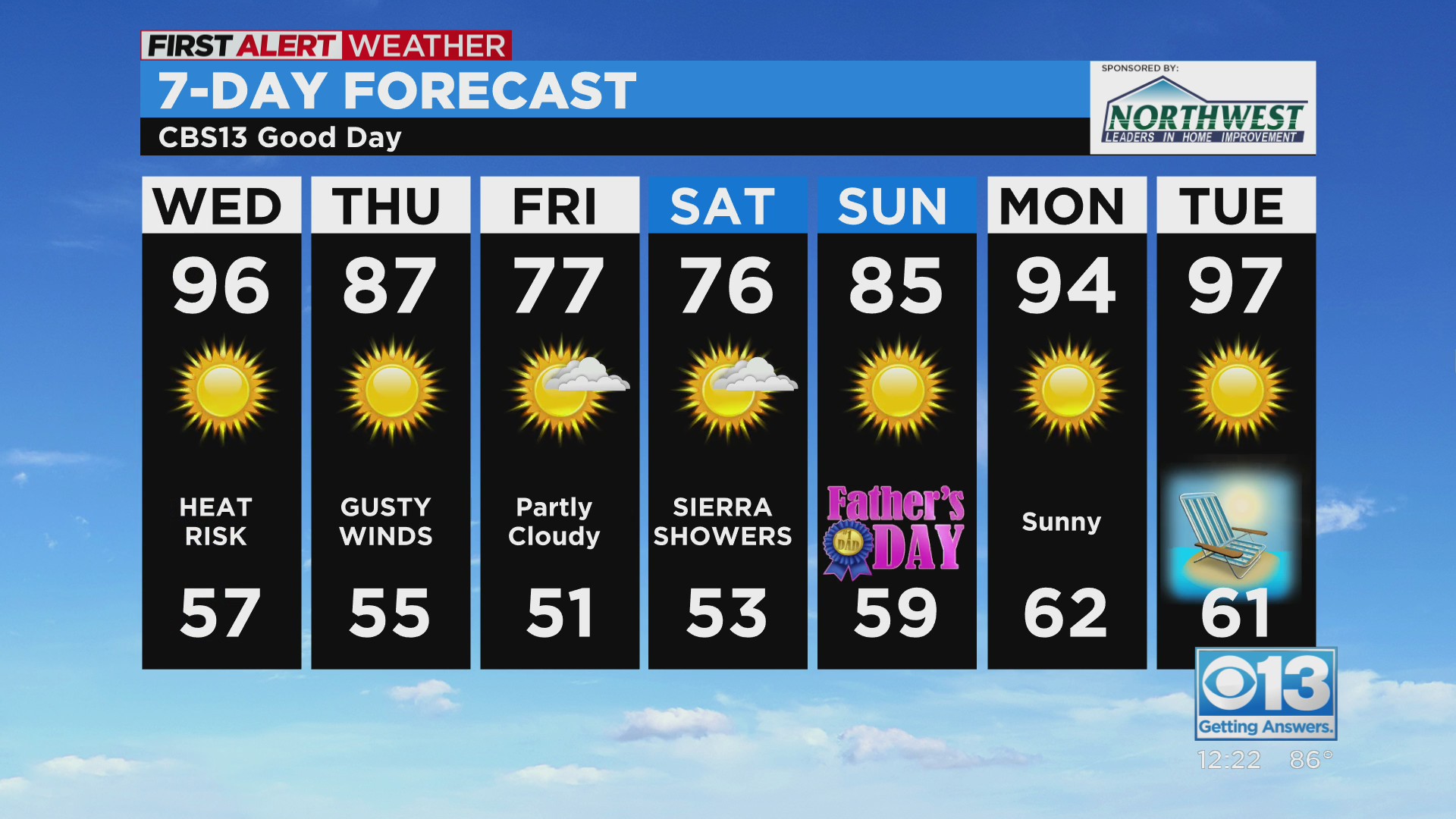 Sacramento Mid-day Weather Weather Forecast: Jun. 15, 2022Here’s how the next seven days of weather is going to look. 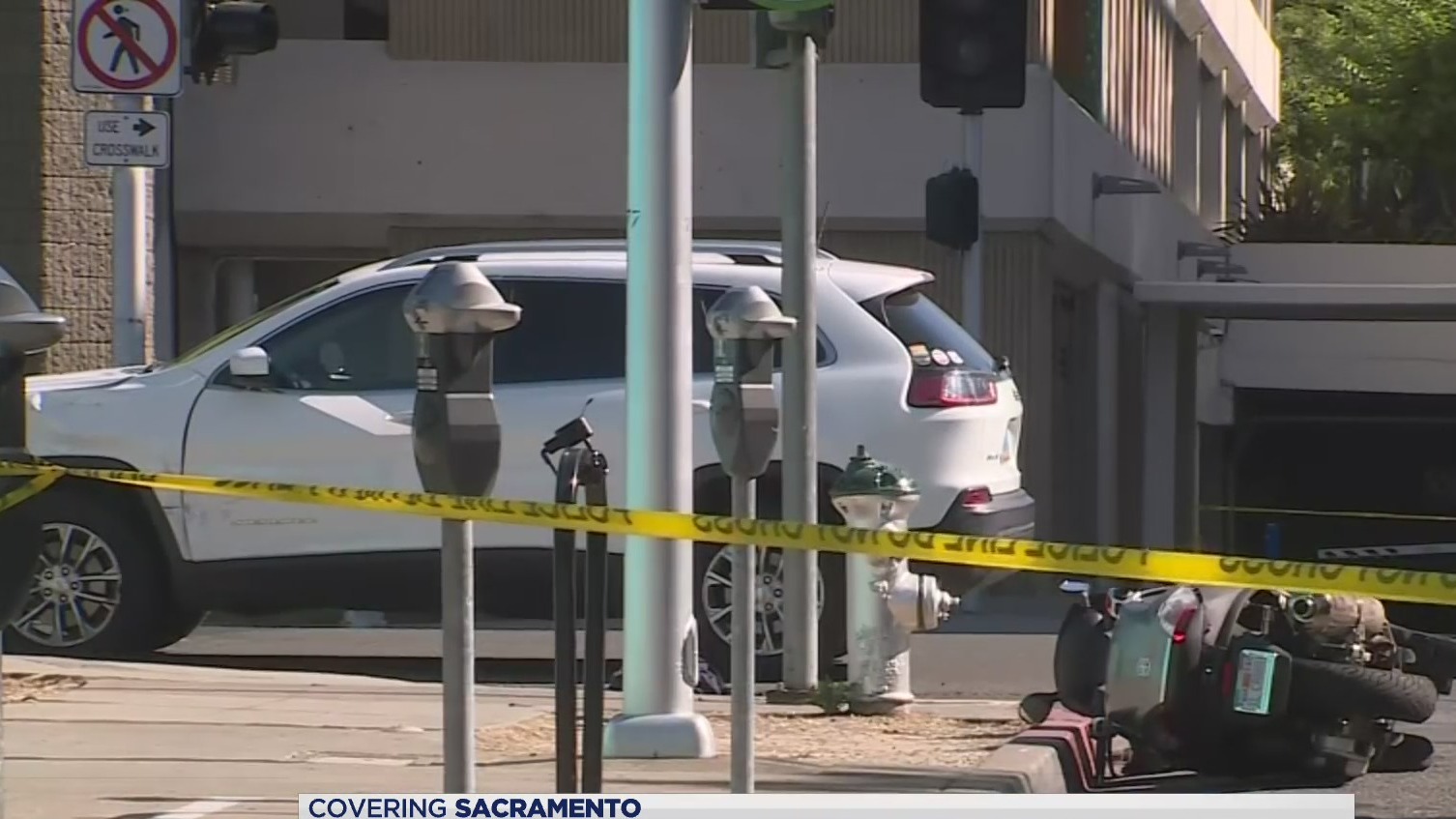 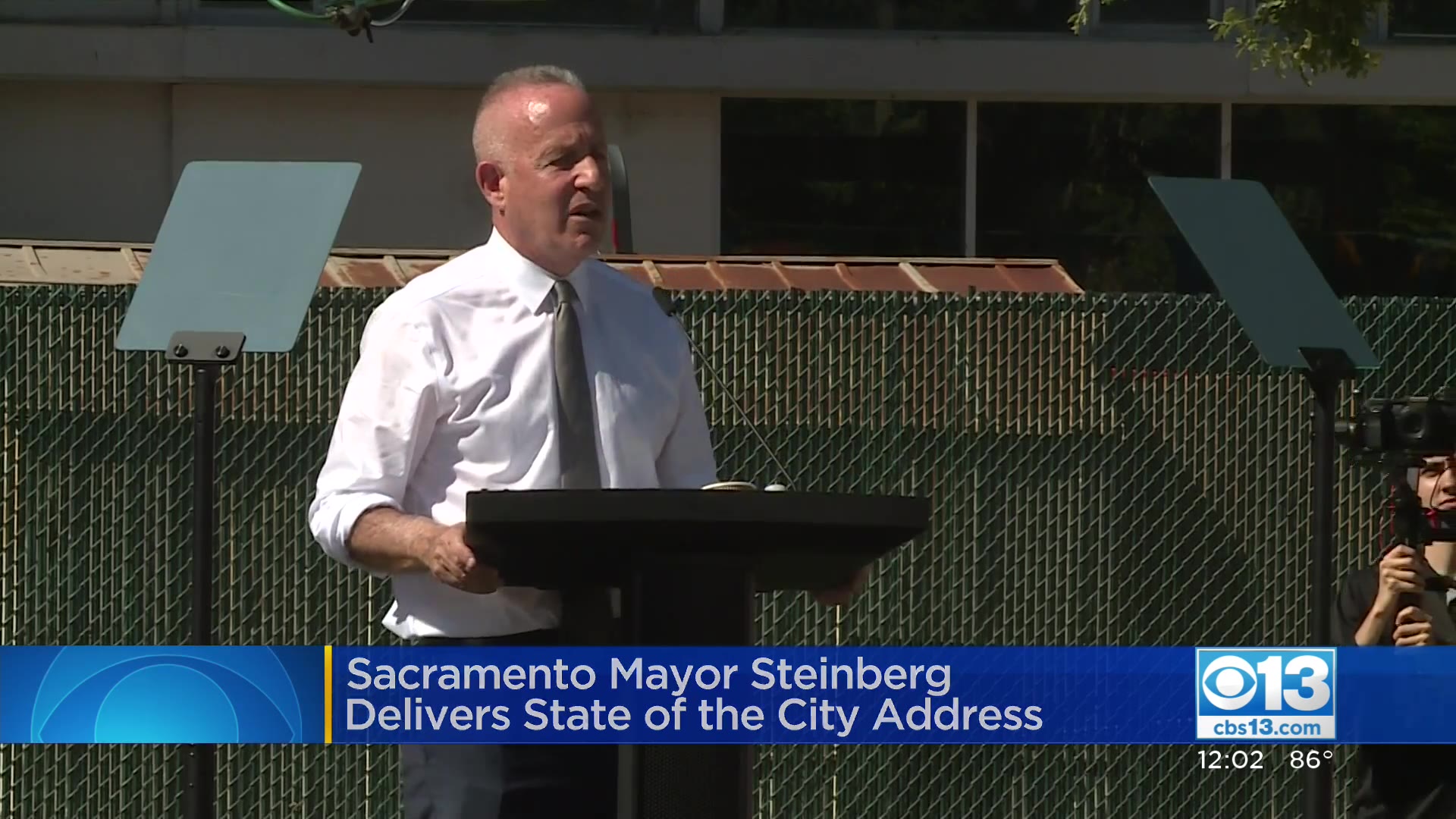 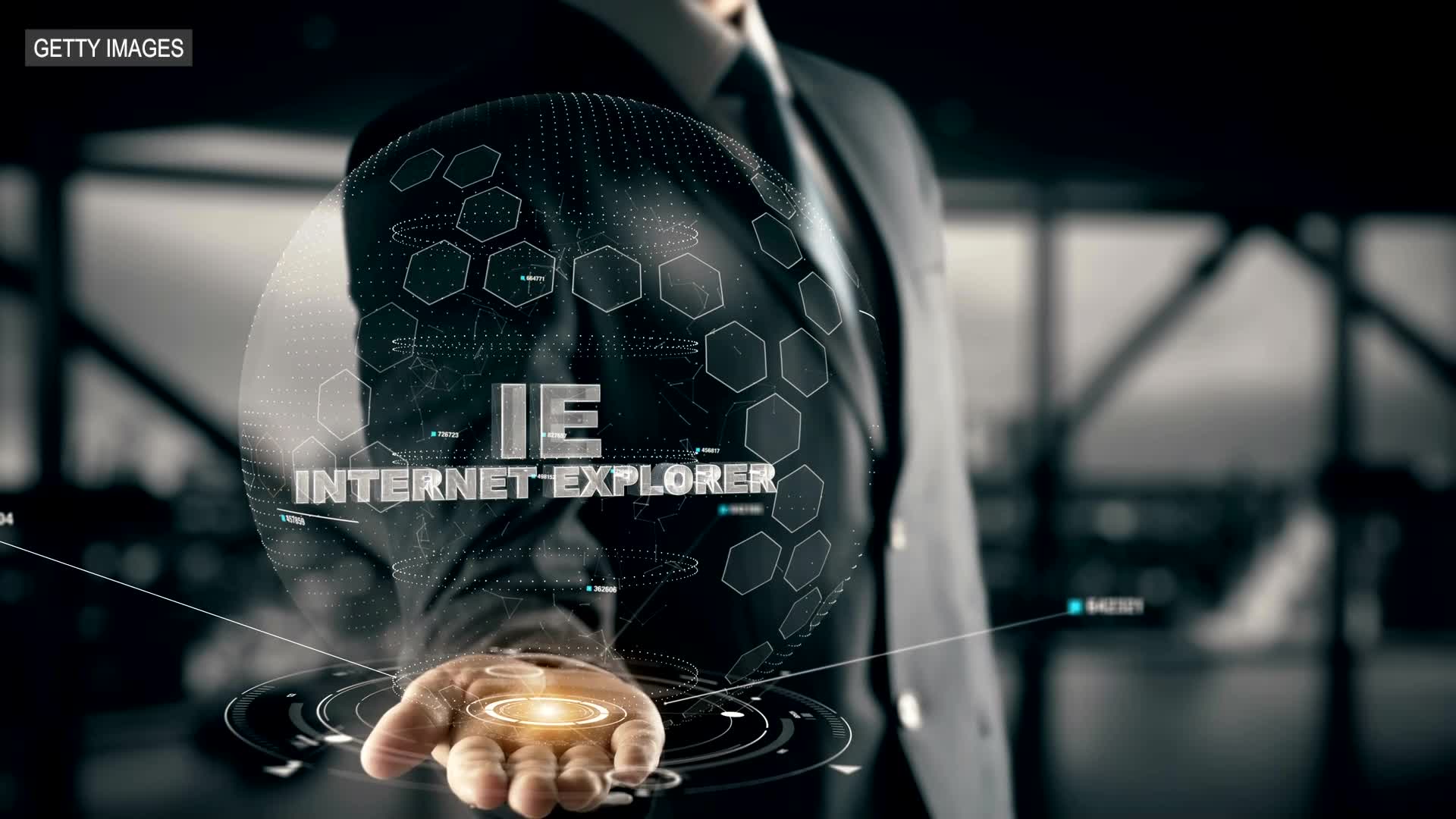 Microsoft Discontinuing Internet ExplorerInternet Explorer 11 is now incompatible with Microsoft products, as announced by the company in a blog post on Wednesday. The move comes over a year after Microsoft first announced its intention to phase out IE from products. 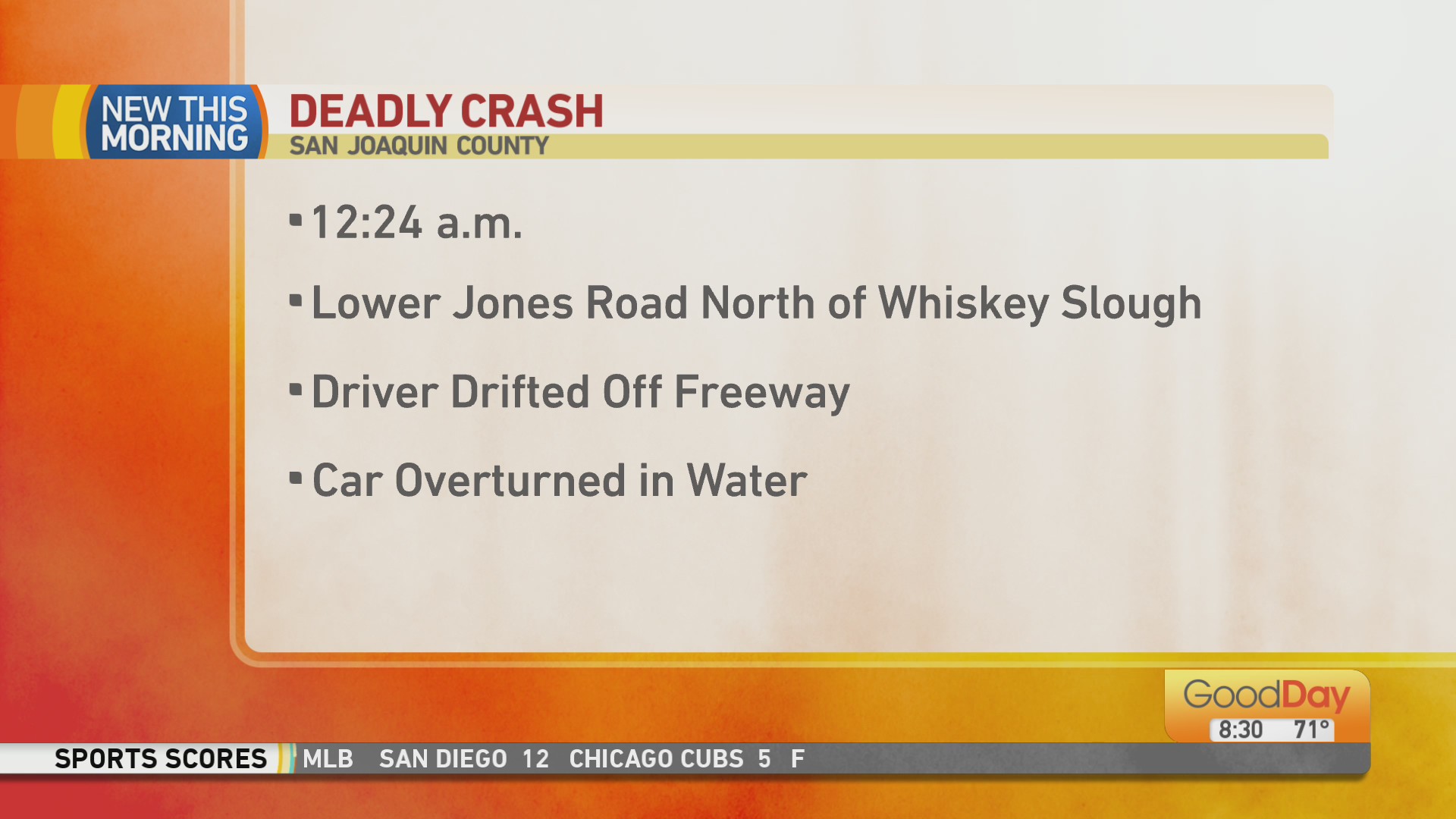 1 Dead After Car Drifts Off Road, Overturns Into Water Near StocktonA person died after crashing into some water near Stockton early Wednesday morning. 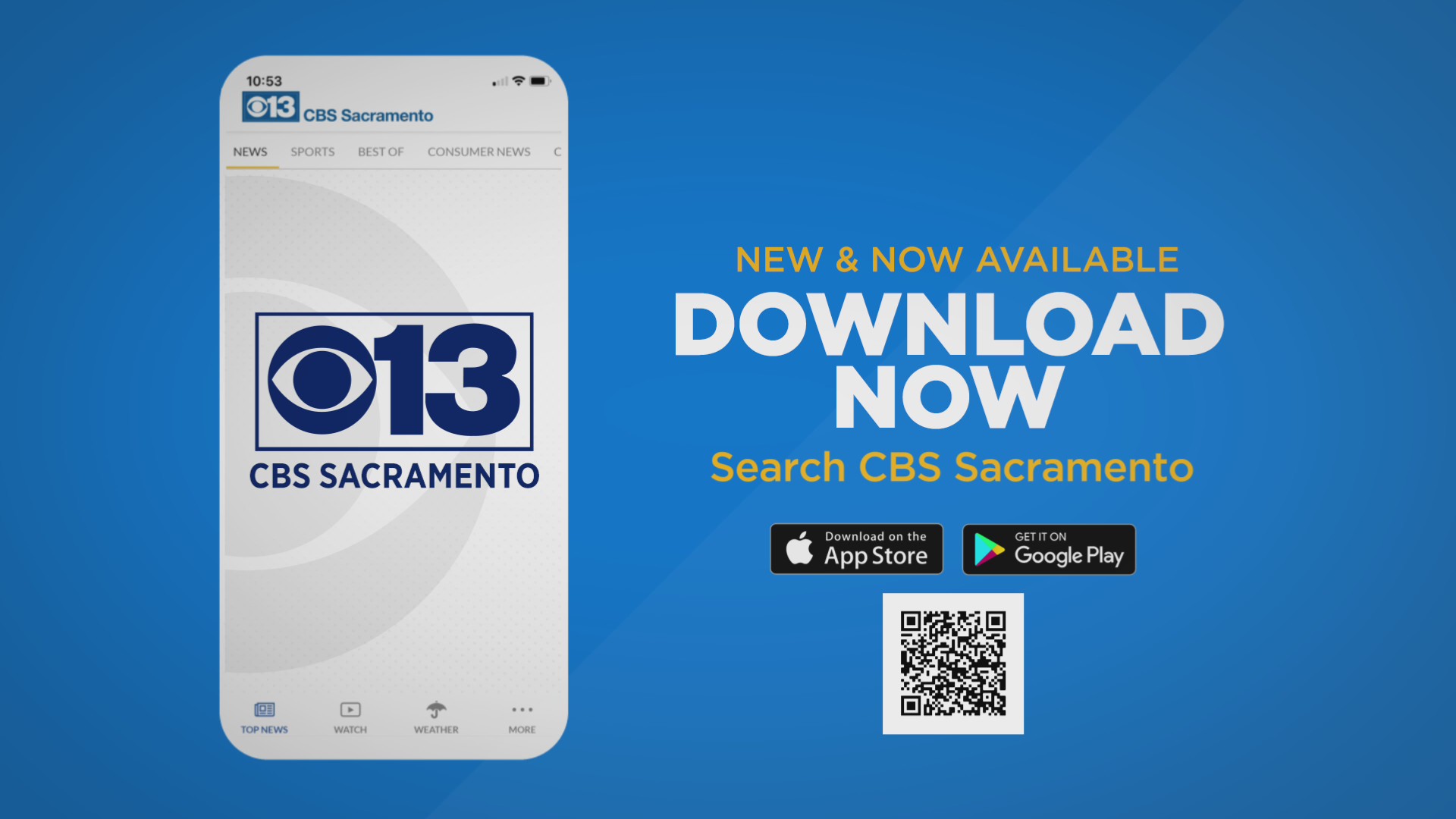 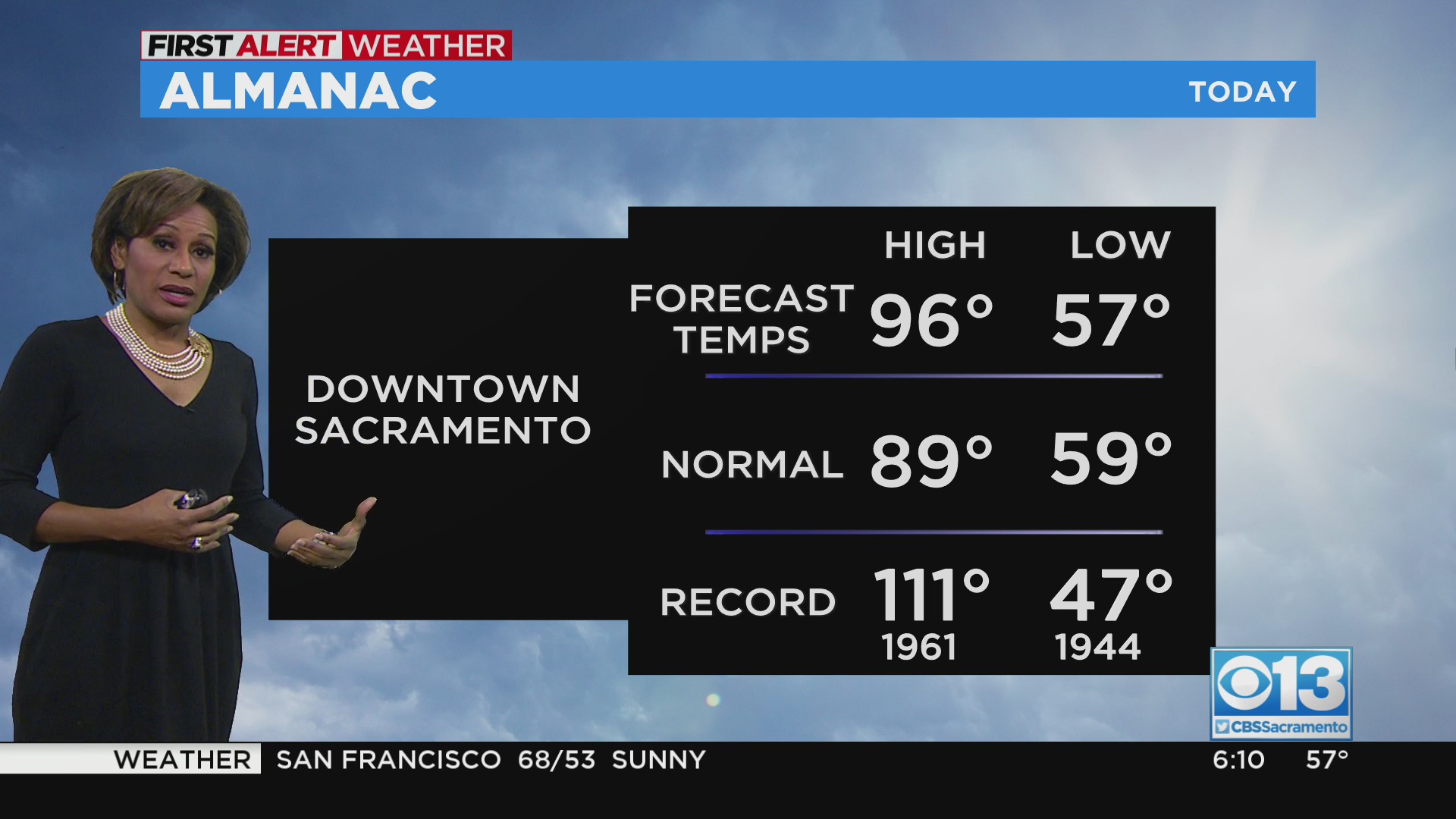 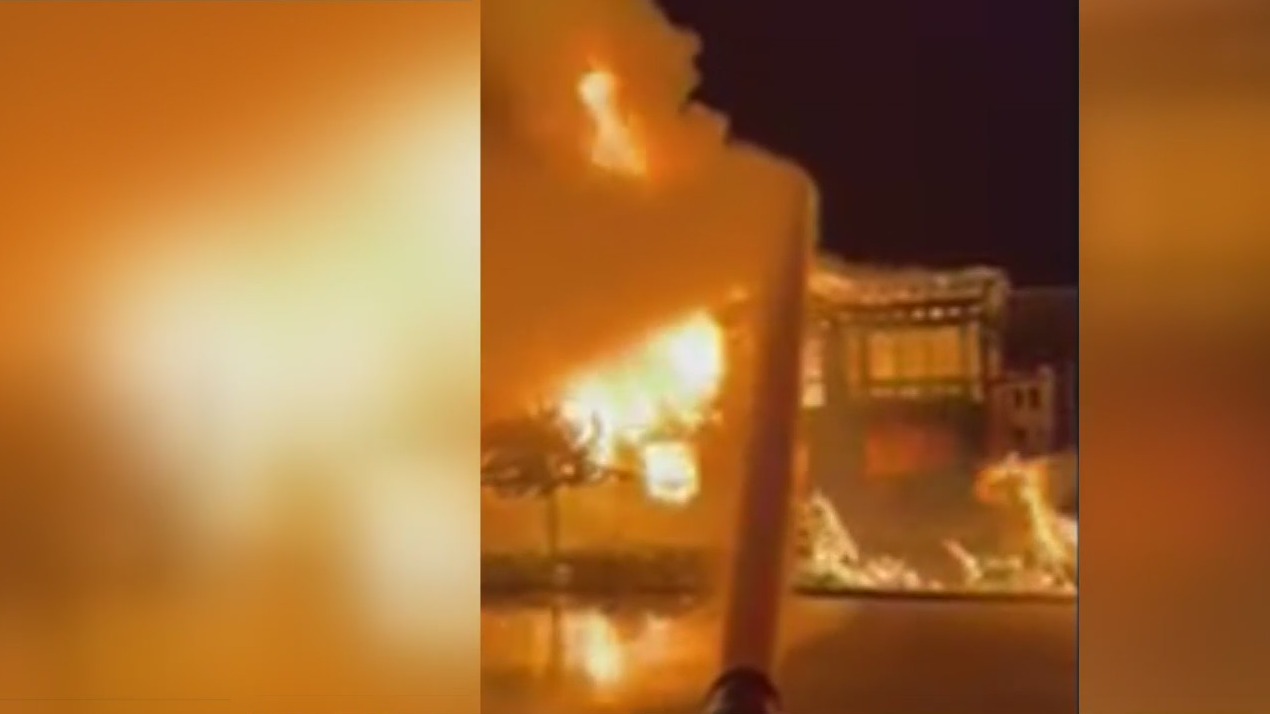 Several Sacramento Condo Units Under Construction Damaged In FireFirefighters arrived at the condo complex just after midnight where they encountered an intense fire that damaged 8 condos. 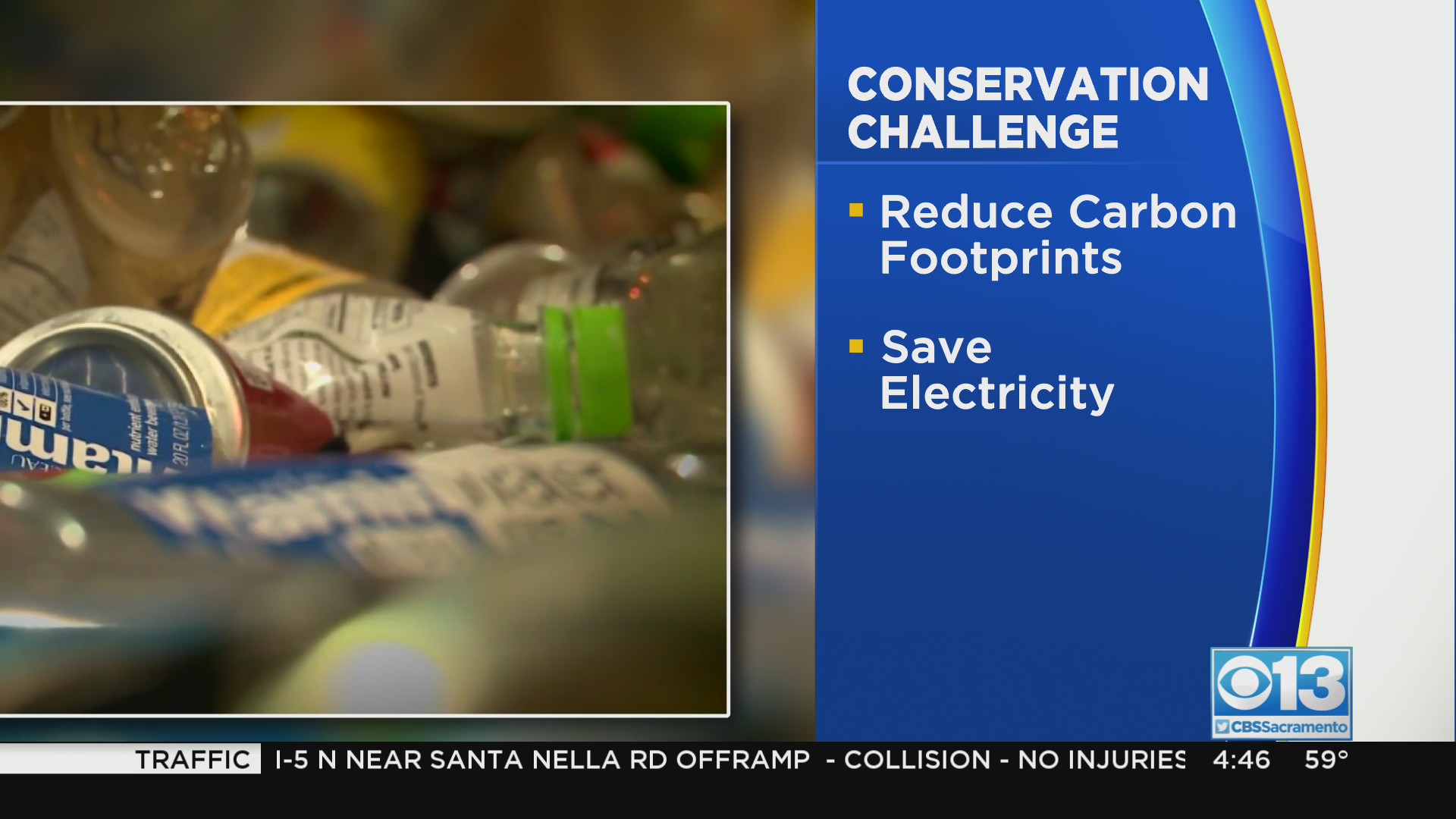 Sacramento Wins Nationwide Water Conservation ChallengeSacramento is one of five cities out of hundreds to win this year’s water conservation challenge. 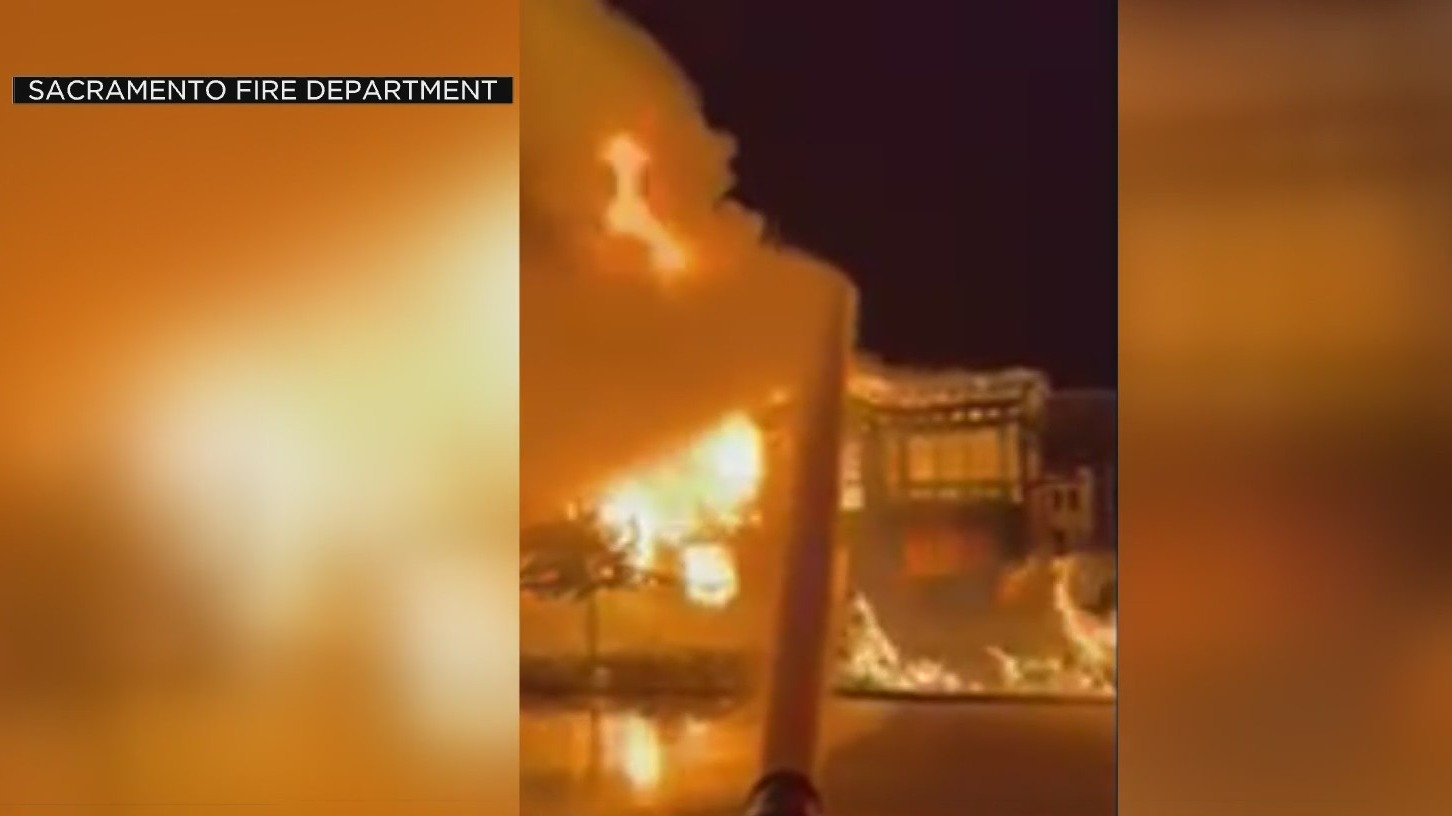 8 Sacramento Condo Units Under Construction Damaged In FireFirefighters arrived at the condo complex just after midnight where they encountered an intense fire that damaged 8 condos. 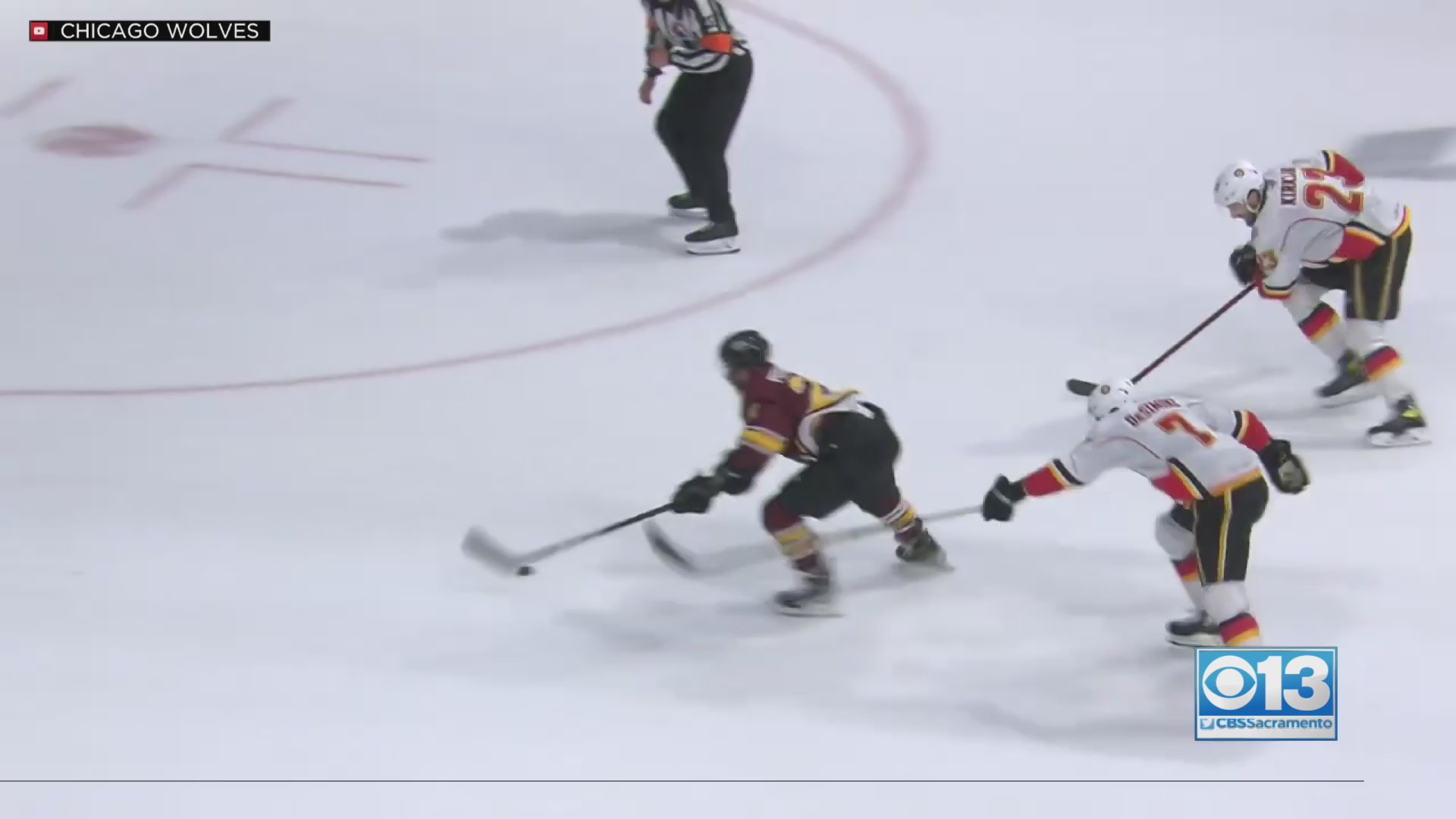 Stockton Heat Historic Season EndsThe Heat were eliminated by the Wolves in a 3-0 loss. 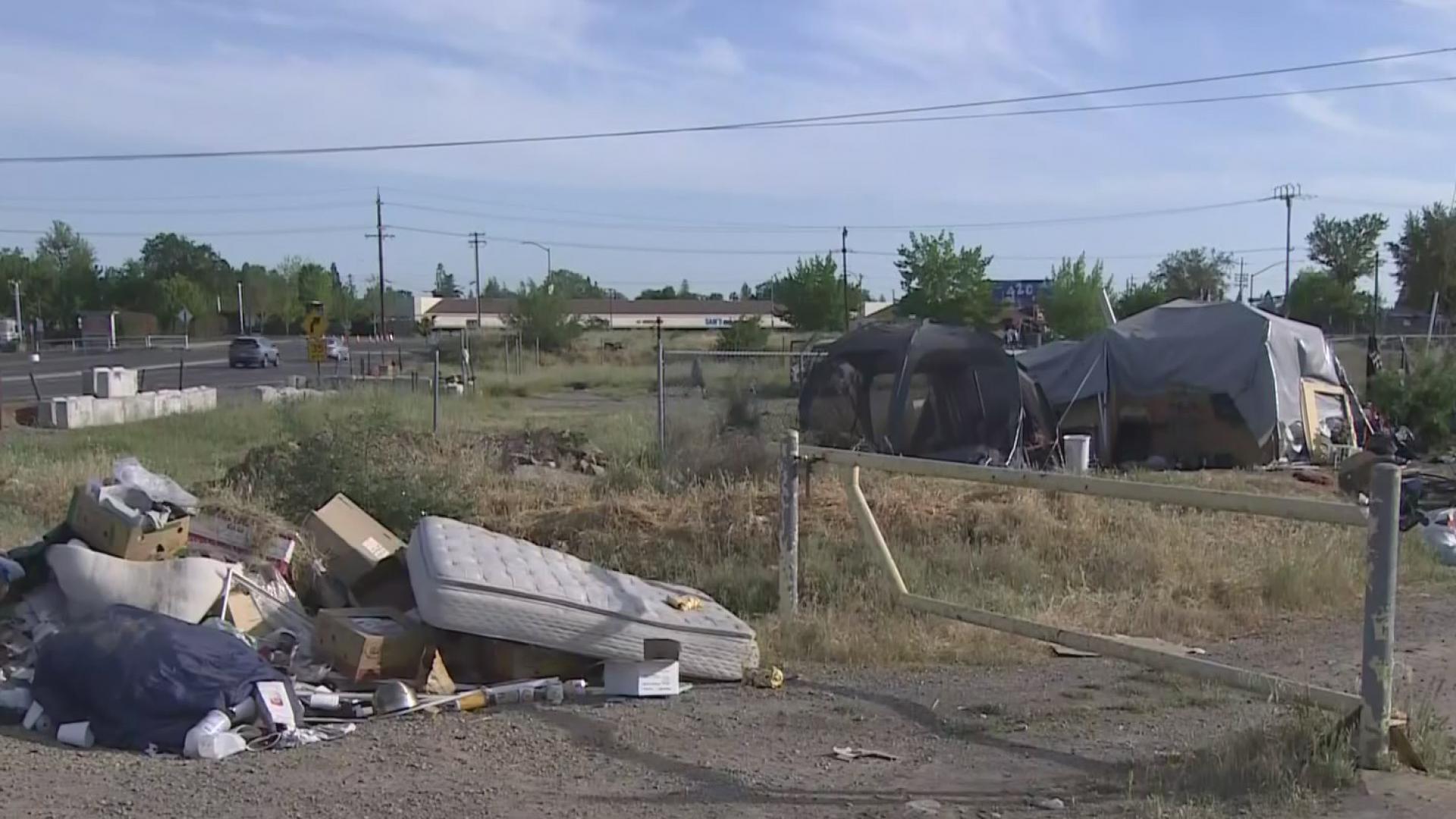 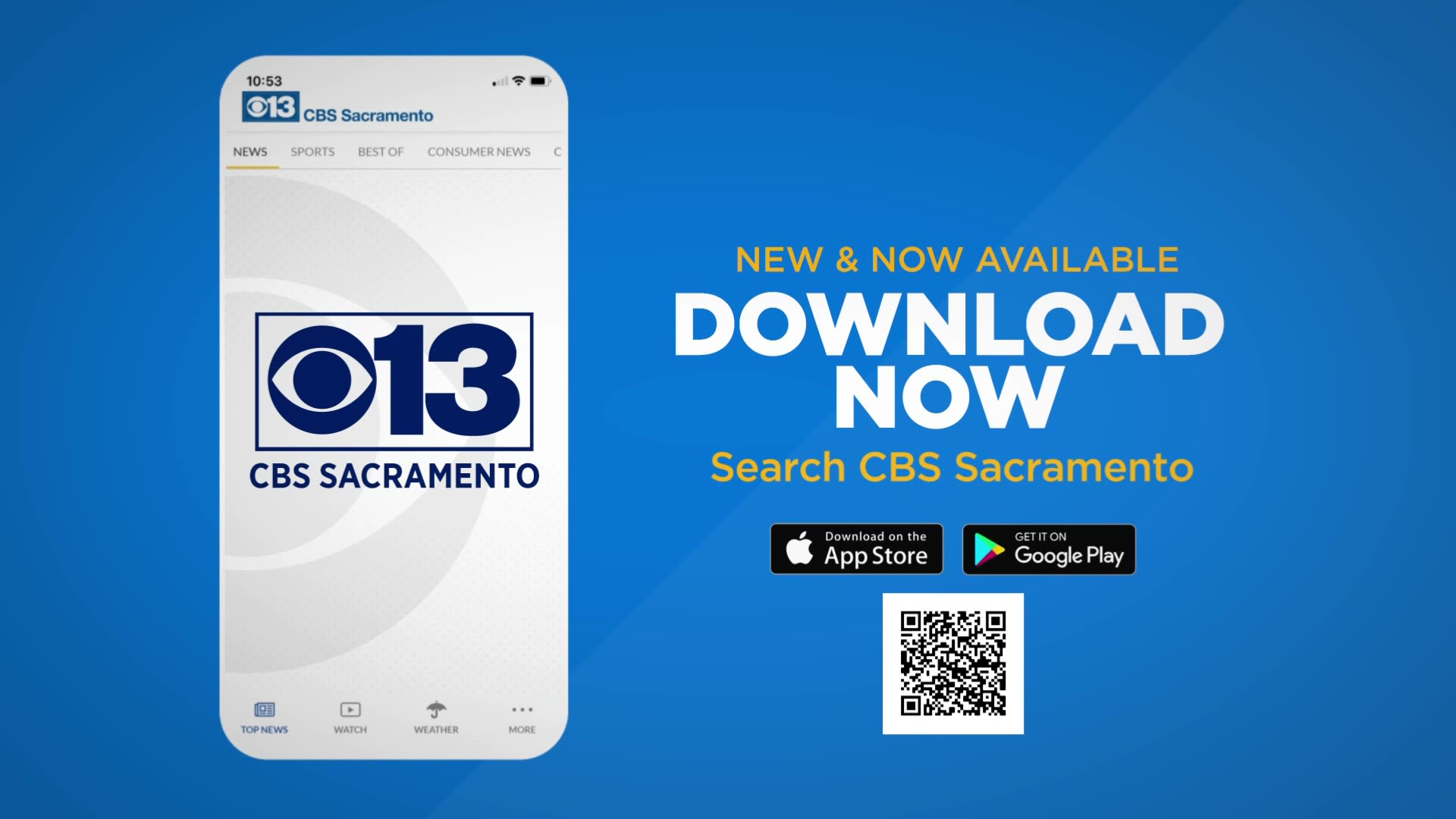 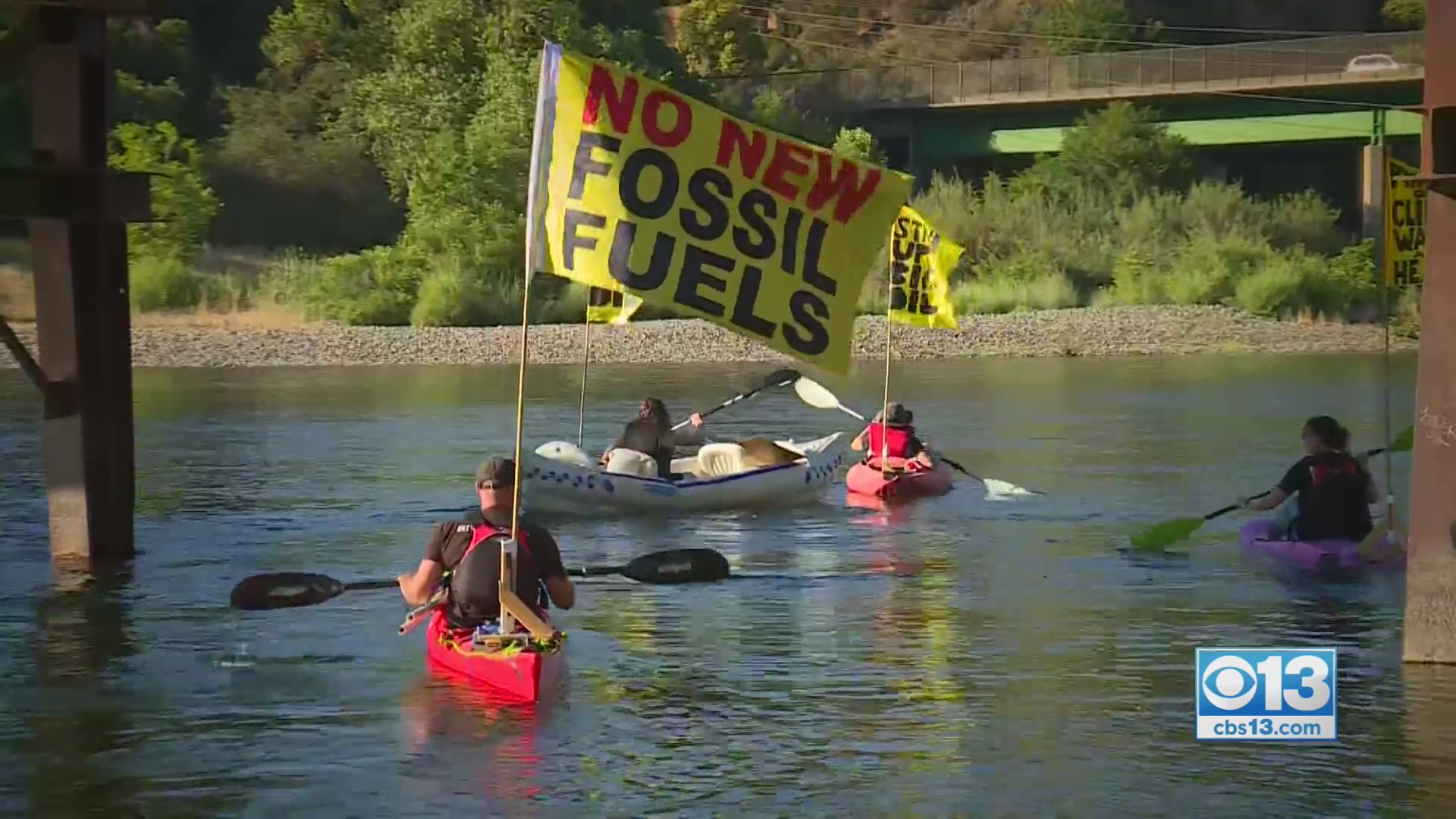 Kayakers Near Gov. Newsom’s Home Call For California To Phase Out Fossil FuelsKayakers on the American River were calling for change while cruising by Gov. Gavin Newsom’s backyard. The paddling protestors demanded the governor put California on a path to phase out fossil fuels. 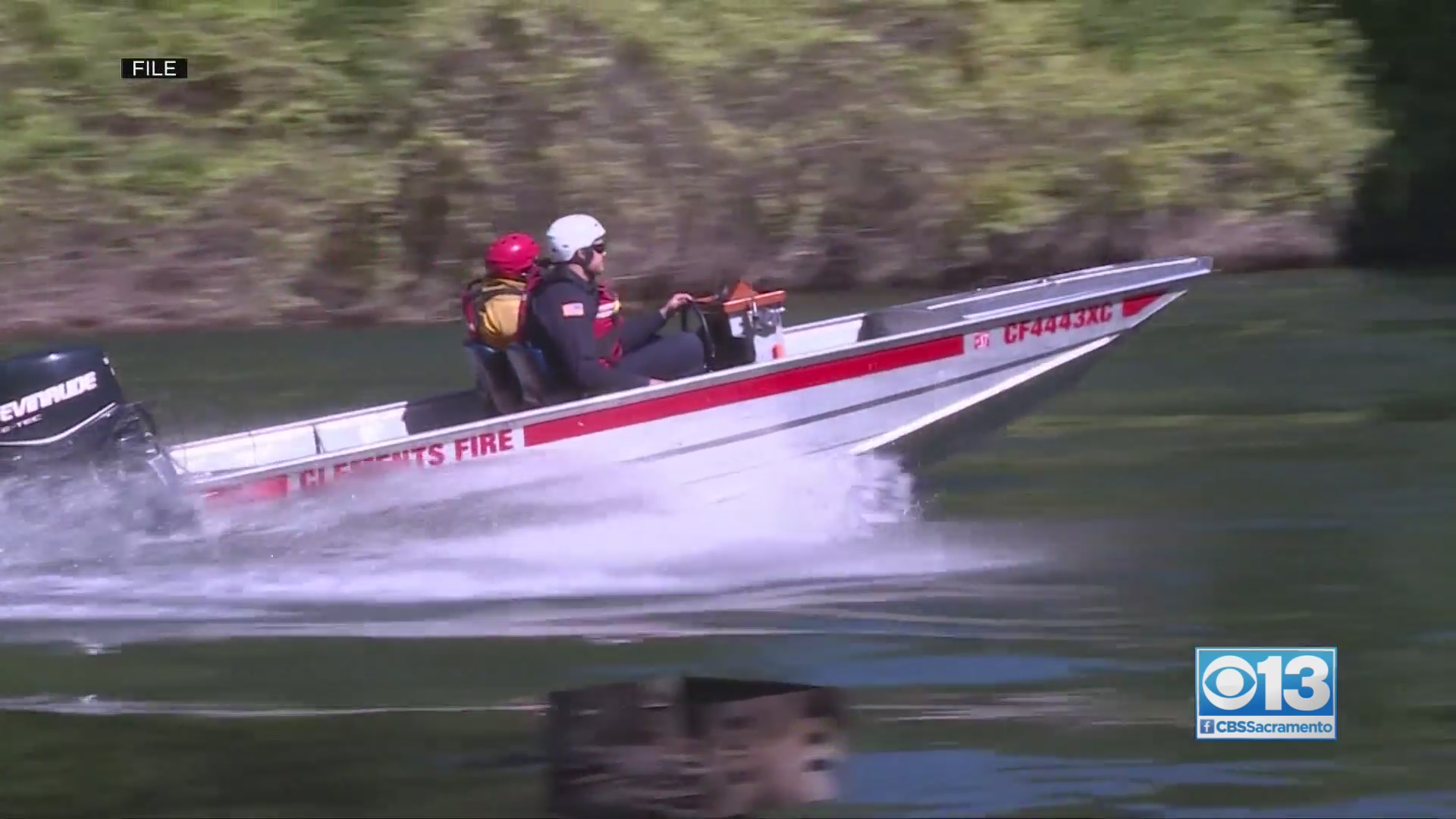 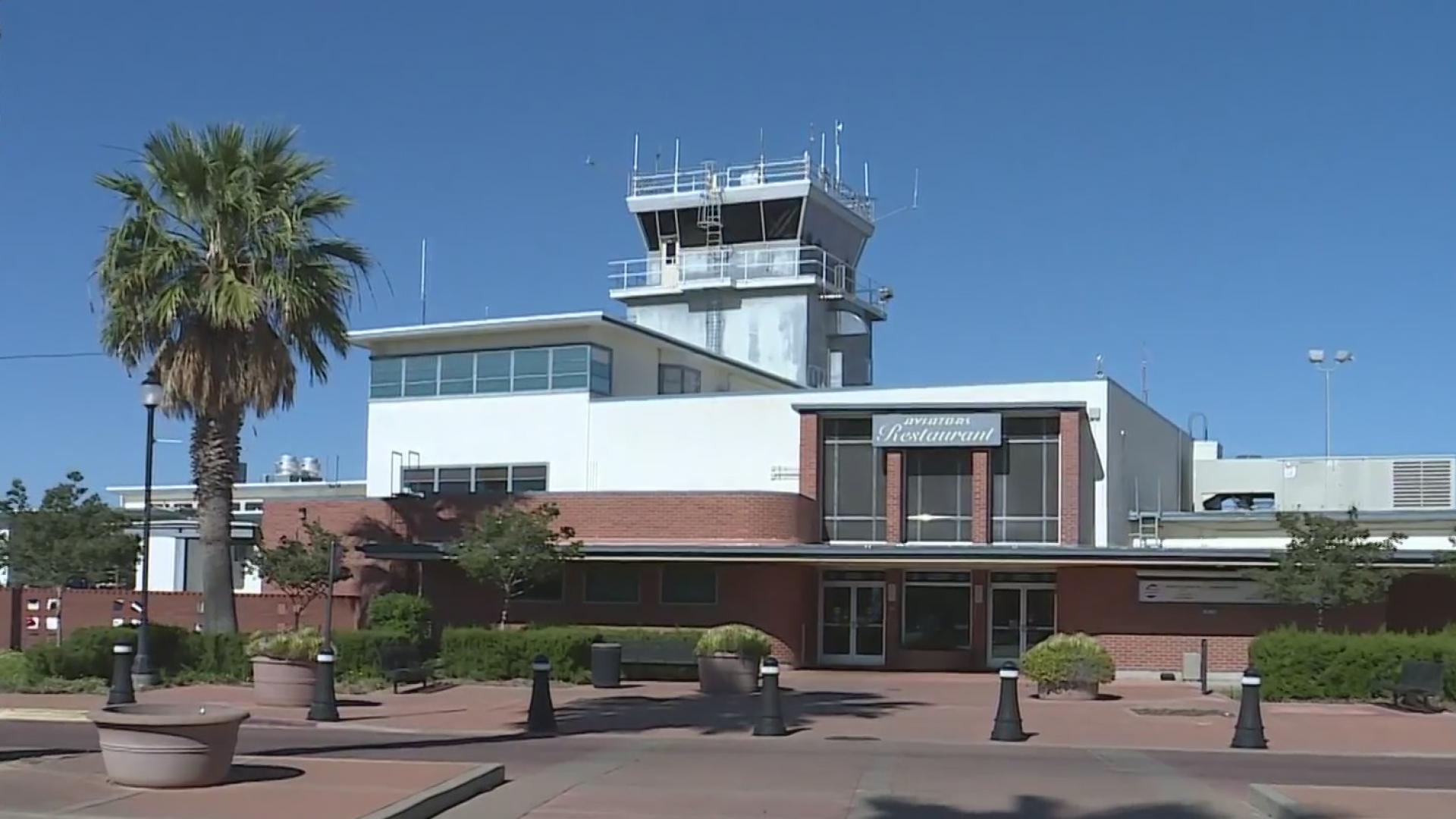 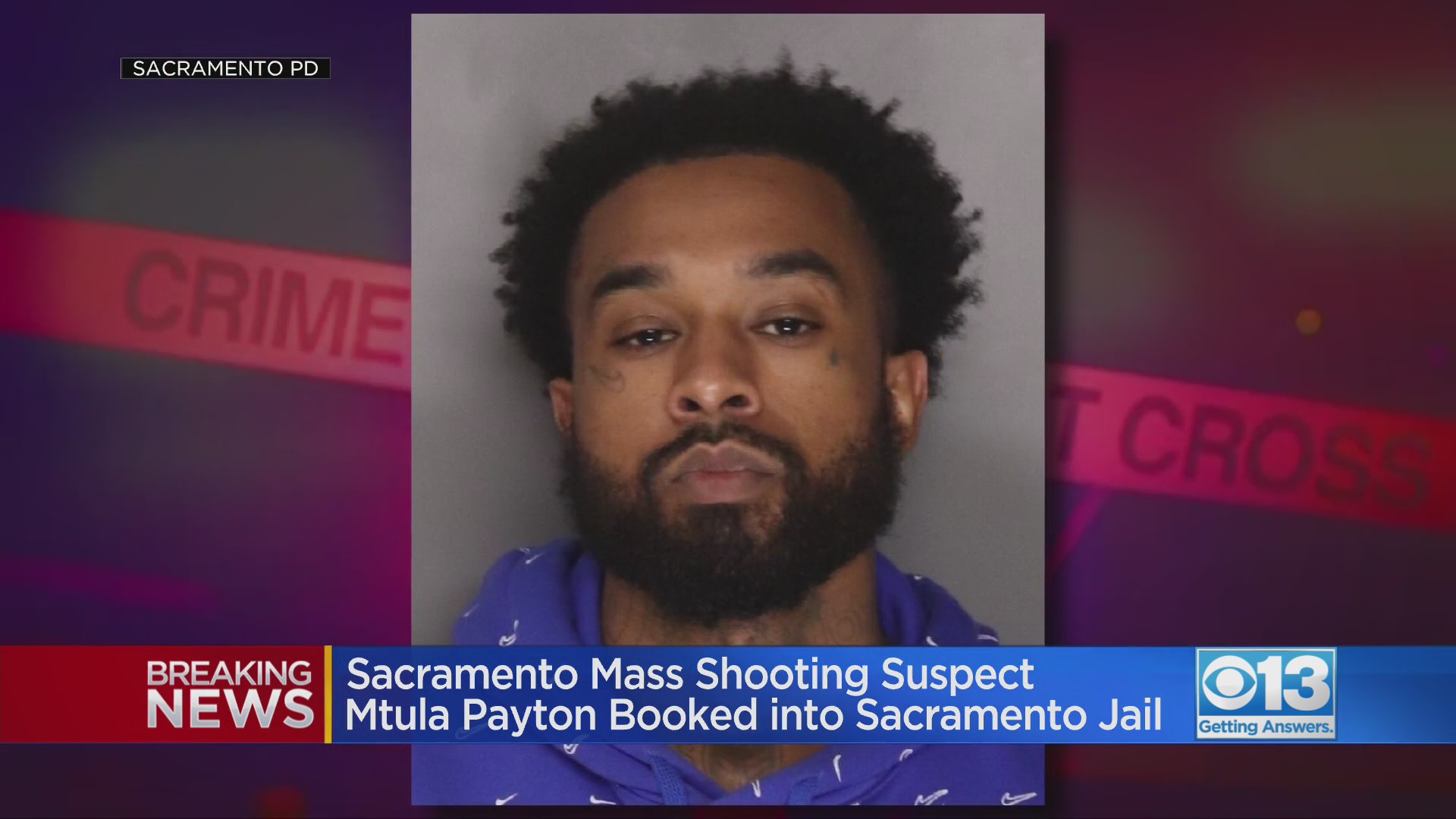 K Street Mass Shooting Suspect Booked Into Sacramento Main JailMtula Payton, one of the suspected gunmen in early April’s deadly K Street shooting, was booked into the Sacramento County Main Jail on Tuesday after being transported from Nevada. 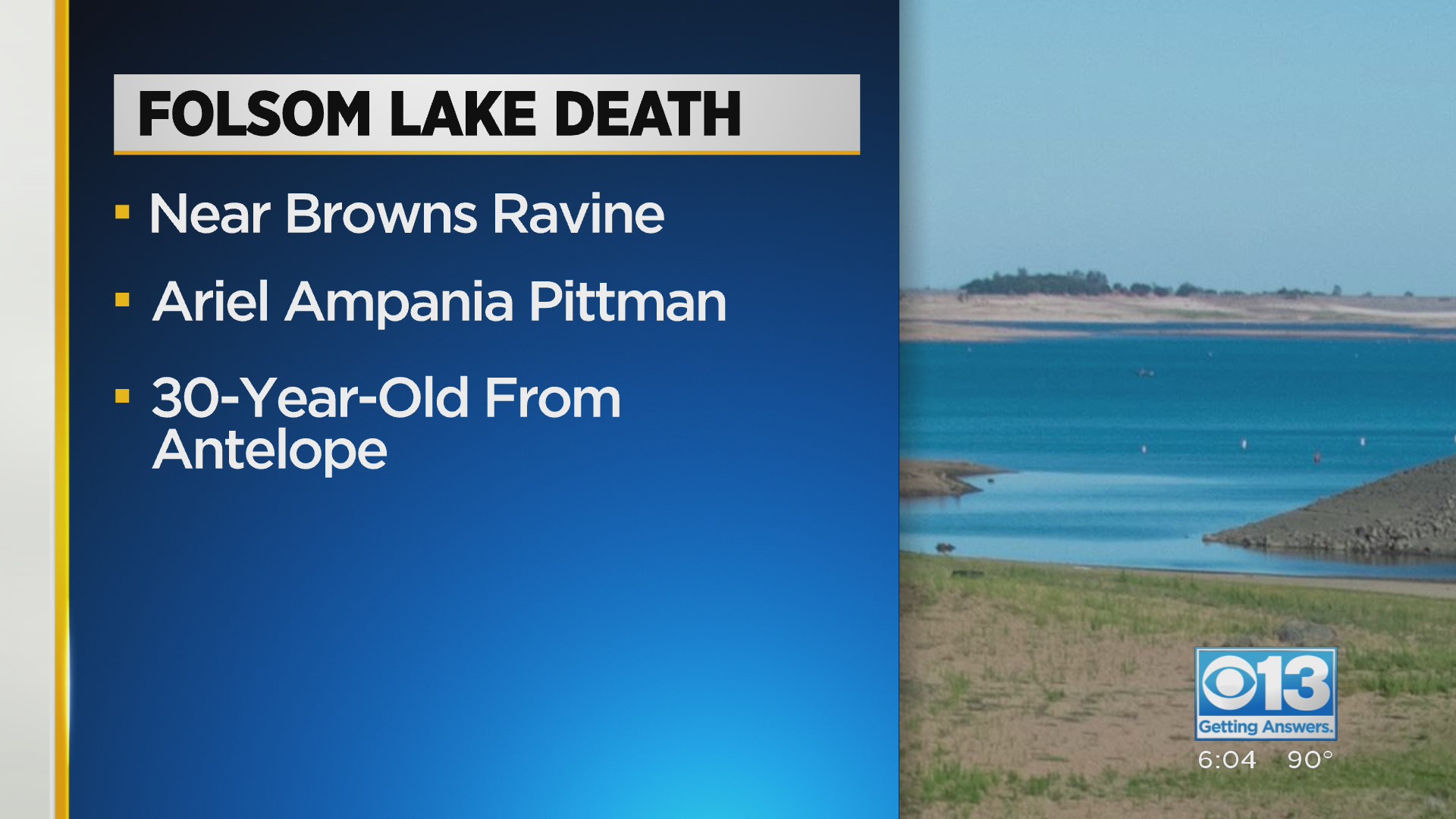 Coroner Identifies Woman Who Died After A Medical Emergency At Folsom LakeA 30-year-old woman died after she fell off a personal watercraft at Folsom Lake over the weekend. 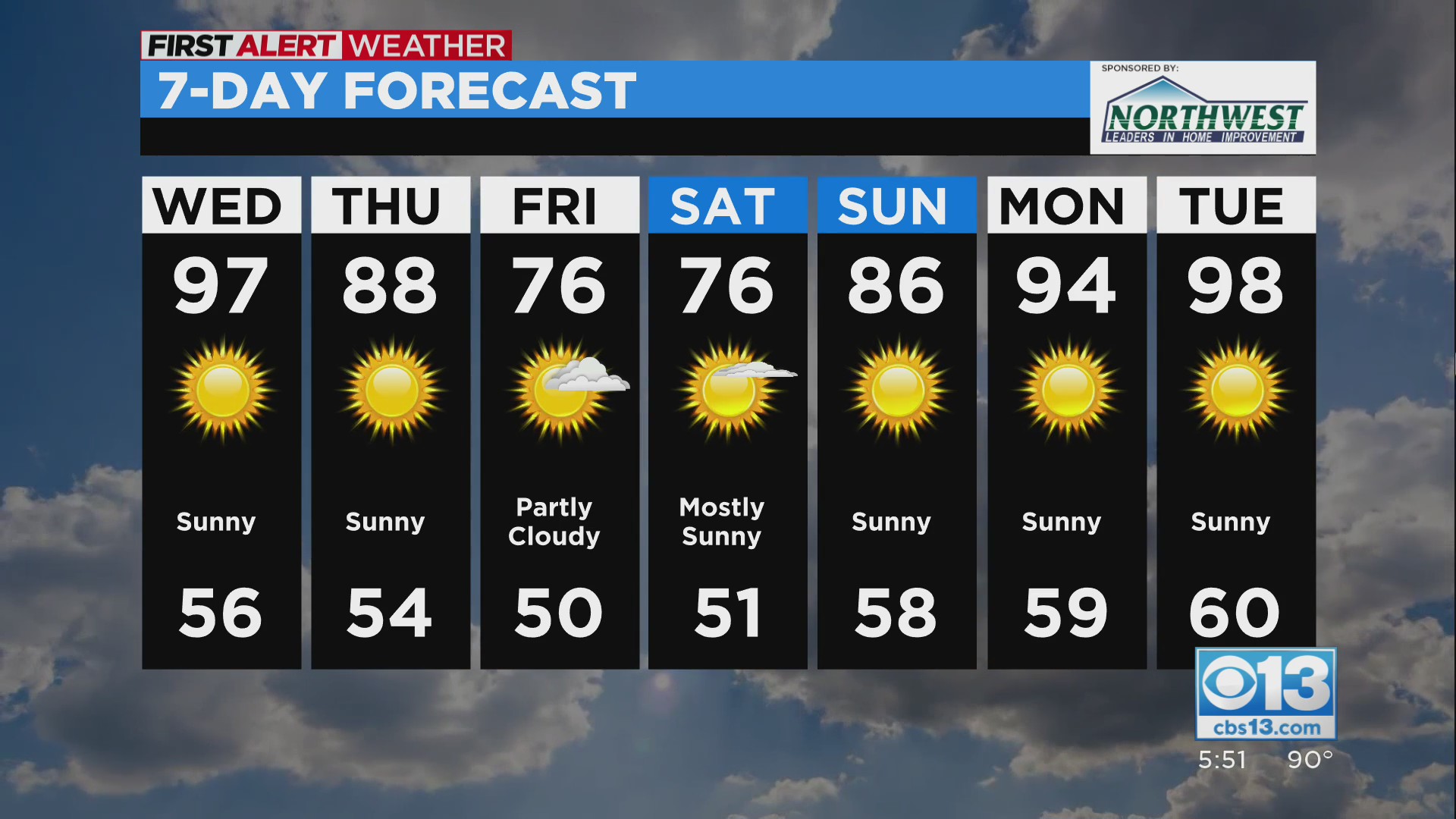 Evening Forecast – 6/14/22Temps will be heating up before a big cool down heading into the weekend. 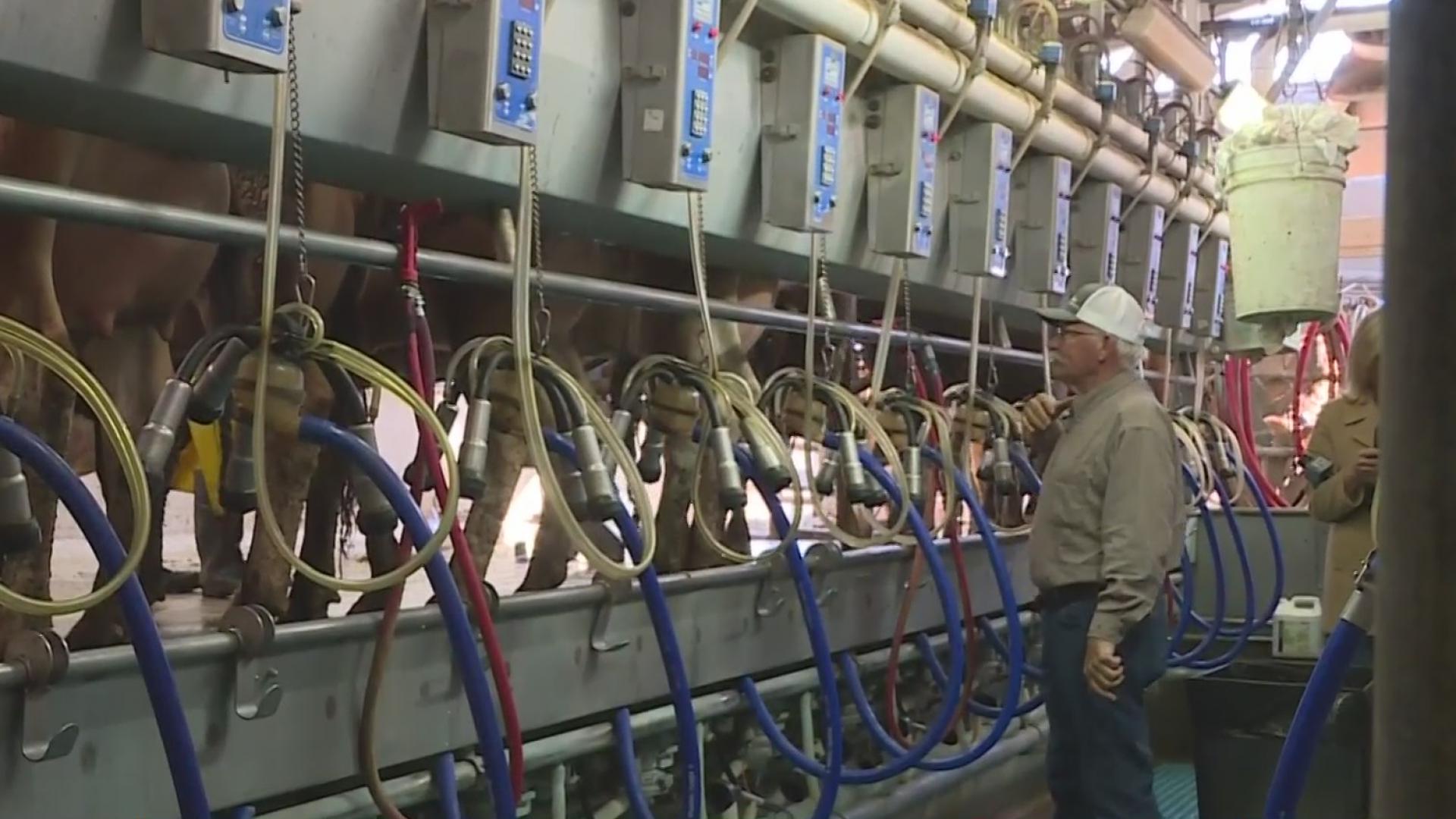 Congress Could Soon Vote On Lower Food And Fuel Cost ActA congressman is pushing a bill that would help farmers hit by high gas prices and fertilizer prices.

Does CHP Verify Insurance At The Scene Of An Accident?When a Placerville car crash victim found out that the insurance information the other driver provided at the crash scene was bogus, they decided to call Kurtis with a surprising discovery.

Will the US Overcome Its Covid Complacency Even as the Threat Returns?