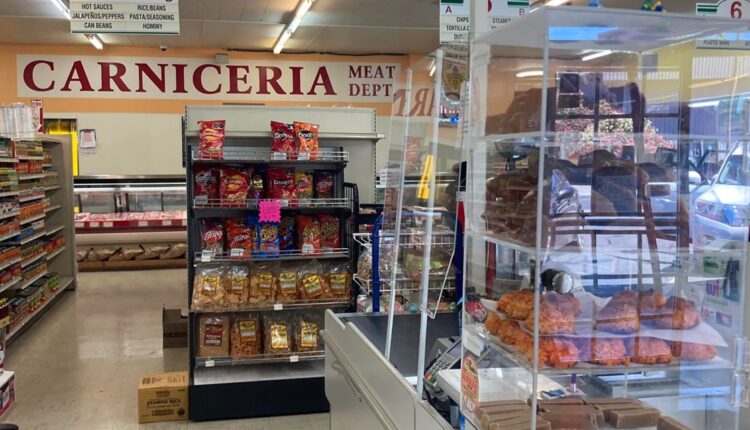 The central bank is ramping up its drive to tighten credit and slow growth with inflation having reached a four-decade high of 8.6%. It’s spreading to more areas of the economy and showing no sign of slowing down.

The goal when the Federal Reserve increases interest rates is to lessen the desire to spend which then lowers prices. The biggest impacts are on the housing market, car loans and investments.

“The interest rates are mainly a way of targeting bigger purchases and purchases on durable goods, things like houses, cars. But, for things that are more cost-push inflation driven, things like the groceries or energy costs, it might not have the desired effect,” said Sacramento State University Economics Professor Hannah Gabriel.

That’s not good news for Stockton restaurant caterer Steve De Parsia, who has been in business since 1977.

“You have to take it day by day and hope your supplies will come in,” De Parsia said.

New menus with higher prices just arrived in a box. A large combination pizza now costs $23.50 as opposed to $19.50. It’s something he has long tried to hold off on.

“I think it’s unfair for our customers because they’re really nice, and you really hate to do it,” De Parsia said.

As a home healthcare provider traveling from Lathrop to Fremont, Rebecca Knopfer knows all too well the soaring prices at the pump.

She said when she goes to shop for groceries, she no longer buys fresh broccoli, but instead, buys it frozen. She also buys more canned food to save money.

“If we don’t keep up with the prices, we lose because we will not have enough money to purchase the second one,” Cervantes said.

Cervantes said she has to purchase small cases of products as opposed to pallets that the bigger stores can buy. It can make having more competitive pricing difficult.

“Customers get angry at me, but what can I say?” Cervantes said.

In announcing its rate hike today, the Federal Reserve also signaled more large rate increases to come that would raise the risk of another recession.

Survey: 1 in 3 Californians suffering because of inflation, economy