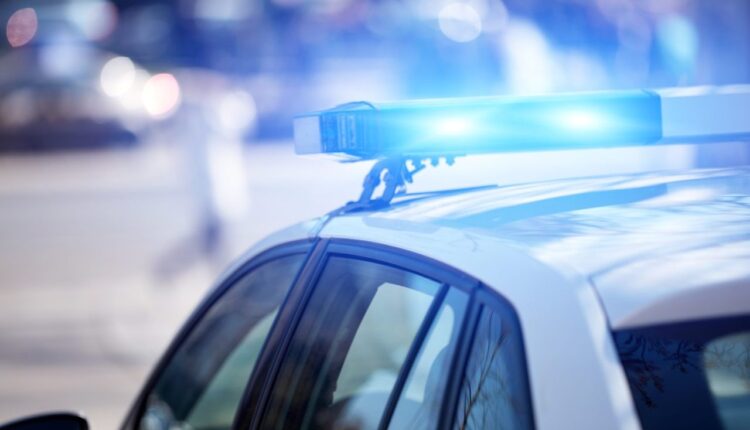 SACRAMENTO, Calif. (KTXL) — The Sacramento Police Department said a report of a suspicious death on Village Center Drive is being investigated as a homicide.

According to Sacramento police, firefighters responded to the 6400 block of Village Center Drive after getting a call about a deceased male on Monday night. Firefighters called police around 10 pm due to the man’s injuries.

Police then began to investigate the death as a homicide. What happened is still under investigation. There is also no information on the man’s killer.

Police said they will identify the deceased once next of kin has been notified.

The Sacramento Police Department encourages any witnesses with information regarding this investigation to contact the dispatch center at 916-808-5471 or Sacramento Valley Crime Stoppers at 916-443-4357. Callers can remain anonymous.