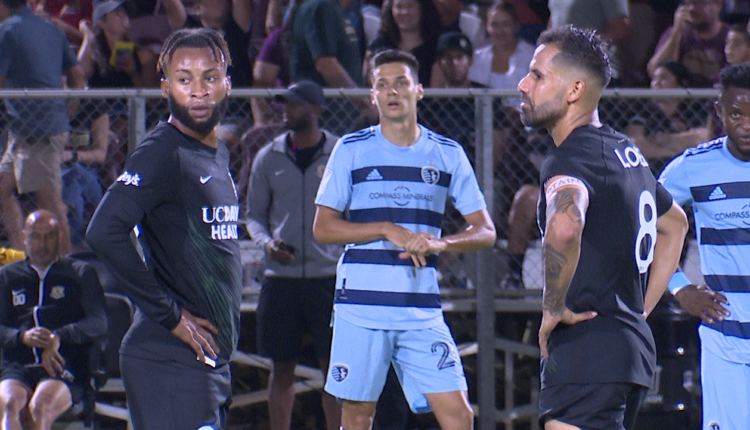 Saturday’s match closes out a stretch where Sacramento played five matches in 15 days, where the Republic went 3-0-1 during that span.

After a 0-0 draw with Phoenix Rising FC on July 23, the Republic has been on a three-game winning streak, which started with a historic victory over the MLS’ Sporting Kansas City in the US Open Cup semifinals four days later.

Sacramento is also looking to climb into the Western Conference standings of the United Soccer League, as the Republic is fifth with a 10-5-6 league record.

The Rio Grande Valley side will look to break a winless streak in six games but have been competitive in all those contests. Since June 29, the Toros have gone 0-3-3, but their losses have been by one score.

Currently, the Toros are 7-11-4 in league play this season.

In the all-time head-to-head matchup, the Republic has five wins and three draws in 10 contests against the Toros but lost to the south Texas club in their last matchup.

On April 23, Sacramento fell 2-1 to Rio Grande Valley on a stoppage-time goal in Edinburgh, Texas.

How to watch Saturday’s match

Kickoff for Saturday’s match is set for 8 pm and it will be broadcasted on FOX40.