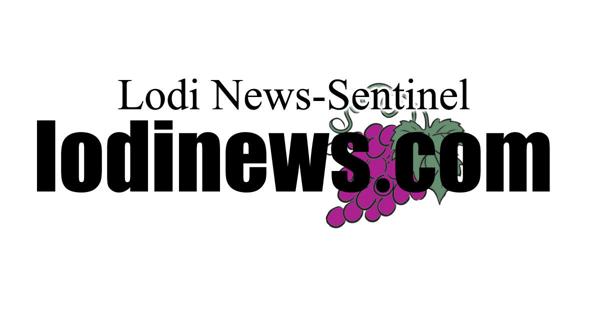 At about 1:30 am Friday, deputies in the northern part of the county attemped to stop a vehicle that had run a stop sign near Highway 99 and Jahant Road, the Sheriff’s Office said in a post to Facebook later in the day.

According to deputies, the vehicle refused to yield and led them on a short chase, before two of the three occupants attempted to flee on foot.

A passenger in the rear seat, identified as Antonio Medina, 34, of Sacramento, was taken into custody without incident. Deputies ran a records check and found that he had an outstanding warrant for his arrest.

After a search, deputies detained Joseph Melendez, 26, of Folsom.

Additional Sheriff’s Office personnel, including a drone operator, arrived on the scene, along with California Highway Patrol officers, a CHP K9 unit and a CHP helicopter. After searching the area, they located Miguel Viaduri, 41, of Stockton, and took him into custody without further incident, the Sheriff’s Office reported. He was also found to have an outstanding warrant.

All three suspects were booked into the San Joaquin County Jail.

At 1:50 am, the Sheriff’s Office received multiple calls reporting an armed robbery on the 4200 block of North West Lane in Stockton. Multiple witnesses told deputies that two men had robbed them at gunpoint and fled in a white vehicle.

At about 3:30 am, deputies on patrol spotted the suspect vehicle driving in the area of ​​Waterloo Road and Auto Avenue in Stockton.

Two occupants of the vehicle were detained, and positively identified by the alleged victims. Property belonging to the victims was also located inside the vehicle, deputies said.

The two suspects, Jason Hull, 20, and Bobby Riley, 23, both of Stockton, were booked into the San Joaquin County Jail on suspicion of armed robbery and other firearms-related felonies.

Giants Even Series In Fresno With 6-2 Win