Sacramento Tourism Reinventing Itself In Wake Of Pandemic – CBS Sacramento 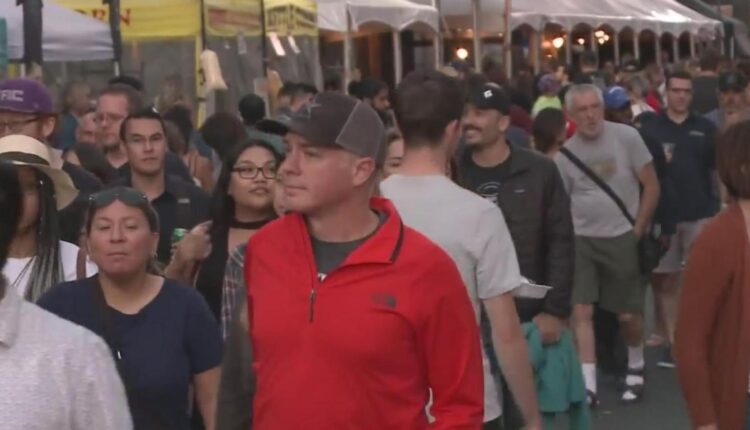 SACRAMENTO (CBS13) — For decades, Sacramento has been known as a government and convention town. But as the pandemic shut down travel for business and leisure alike, it allowed the California capital to take a moment and reinvent itself as a destination city.

Nope, that’s not a typo. While VisitCalifornia projects leisure travel spending will be back to pre-pandemic numbers by 2023, Sacramento actually has already surpassed its 2019 figures. That’s due to a strategy shift that was in place before the pandemic but is bearing fruit now.

“For a long time, Sacramento was a one-trick pony with the convention center,” Testa explains.

But COVID forced a priority shift. With conventions being canceled, government workers going home and some soul searching required to save businesses in the city, Testa and his crew started to take a different approach.

“We started investing in music festivals, in food festivals, in sports,” says Testa. “We took over the sports commission as well.”

READ MORE: ‘It Is What It Is’: California’s Gas Tax Goes Up On July 1

That has paid off in the long run. Kimpton Sawyer Hotel General Manager Nikki Carlson saw the old trends changing as well.

“Historically, weekends this time of year and in general were previously, pre-pandemic, a little softer in this market,” she said.

Carlson said she feels COVID, in a solely business-minded way, gave the city a fresh start to re-evaluate what was bringing visitors to the capital region.

“I think we are at a bit of an advantage,” Carlson explained. “I think there were almost pivots made. We took this as an opportunity not to sit on our heels but be on the balls of our feet and figure out how we were going to help bring relevance to Sacramento.”

Testa says the convention turnout is forecast to return to pre-pandemic numbers by 2025. They are booked out on convention events until 2031. In the meantime, the city hopes to grow its leisure travel sector further and make Sacramento another Northern California destination city.