Sacramento Zoo closes until Saturday for storm damage clean up 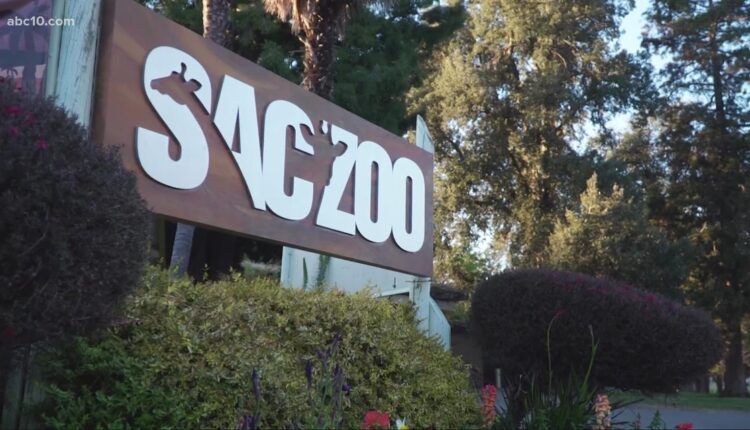 Zoo officials say nearly 1,700 guests turned up for the first day of 2023, but trees and debris scattered throughout the park led to its recent temporary closure.

SACRAMENTO, Calif. — Heavy winds tearing through the Sacramento Zoo over the weekend topped several trees, ripped concrete and destroyed a section of their perimeter fence—leading officials to close the zoo until Saturday.

“A large oak was lifted off its roots and leaned precariously toward a building that houses the off-habitat bedrooms for meerkat, otter, and mongoose lemur,” said in an email to zoo members.

All of the animals remained safe through the storm, according to staff, and they were moved around to different parts of the zoo.

Chainsaws and forklifts were needed to clear a redwood tree blocking one of the main service paths running throughout the zoo.

It was through their connections with local tree trimming companies that the zoo was immediately able to get to work removing large trees.

“A period that should be a time of celebration, has been an emotional and physical roller-coaster ride for much of our team,” the zoo said in the email to members. “As members and supporters of the zoo, I appreciate your patience as we prepare the grounds for a reopening. If you have any positive words of support that you would like to share with the staff, or if your children would like to draw some pictures to share, I encourage you to share them with us so we can pass them on to our incredibly dedicated team.”

Modesto braces for another round of severe weather following tornado warnings