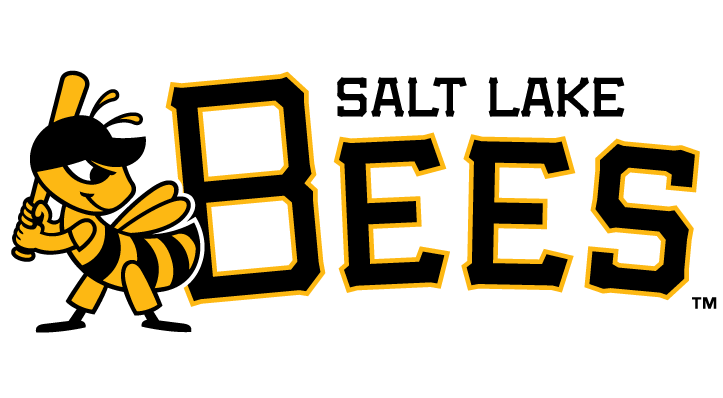 The Salt Lake Bees (69-76) locked up their first series win since the end of July Thursday night with a 6-5 win over the Sacramento River Cats (62-81). César Valdez picked up his 10th win of the season, joining teammate Jake Kalish at the top of the PCL leaderboard in wins. Valdez and Kalish are the first pair of Bees teammates to win 10+ games in a season since 2007.

The Bees had just four hits in the game with Jack Mayfield accounting for half of them. He went 2-for-4 with a triple and two runs scored. Dillon Thomas went 1-for-2 with two walks, two runs scored, and a three-RBI home run. Jake Gatewood hit a solo home run, giving him back-to-back games with a home run.

Valdez went 5.1 innings and gave up four earned runs (five total) on eight hits while striking out five River Cats. The Bees bullpen combination of Jake Kalish, Elvis Peguero, and Austin Warren shut Sacramento down the rest of the way, giving up just one hit over the final 3.2 innings.

The River Cats put up three runs in the second inning and held a 3-0 lead over the Bees until the fourth when Monte Harrison and Orlando Martinez drove in two runs on RBI groundouts.

Down 4-2 in the fifth inning, Gatewood hit his solo shot to make it 4-3 and Thomas followed with his three-run blast to give Salt Lake a 6-4 lead. Sacramento scored one more time in the sixth, but couldn’t bring any more runners across to tie the game.

Salt Lake and Sacramento will play game five of the series and the penultimate game of the Bees’ home slate tomorrow night at 6:35 pm

• Discuss this story on the Pacific Coast League message board…