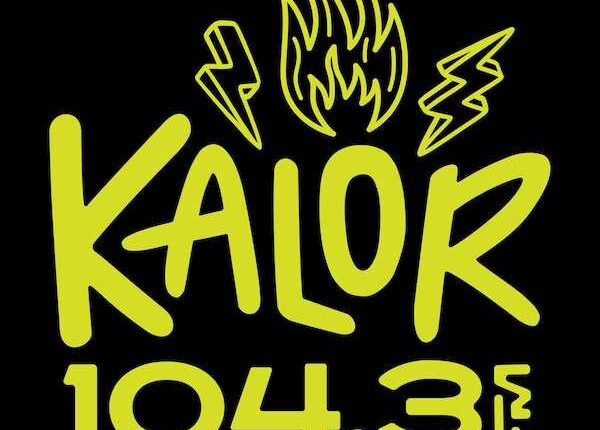 The Shoboy Show is a feel-good entertainment experience that’s real, relatable and fun. The program is the only bilingual Latino radio show that airs Monday through Friday throughout the daytime listening lineup and is now being syndicated in nine states ranging from California to Florida. Since the show’s inception in 2020, Entravision has had an exclusive sales agreement to represent the Shoboy Show nationally on a network basis and continues to expand the program’s market base each year.

With the additions of the Jacksonville, Bakersfield, Atlantic City and Scranton markets, 15 stations now syndicate the award-winning program.

“We are very excited to continue the expansion of the Shoboy Show, which has consistently driven instant engagement with listeners,” said Nestor Rocha, Entravision Radio’s Vice President of Programming. “The Shoboy Show is part of the biggest music and lifestyle movement in the world. It’s bilingual, trendy, and personality-driven and a fast rising radio show.”

“What a great opportunity to welcome even more listeners to our familia,” said Edgar “Shoboy” Sotelo. “As we continue to expand our reach across the US, it is clear that listeners are searching for representation of their bicultural Latino lifestyle on the radio. I am so happy that the Shoboy Show can provide that exact opportunity, and I am grateful to all of our program directors for continuing to provide us with amazing opportunities to connect with listeners across the nation.”

Fresno Cops Killed Man After Mistaking Water Nozzle for Gun. How Much Will City Pay? – GVWire