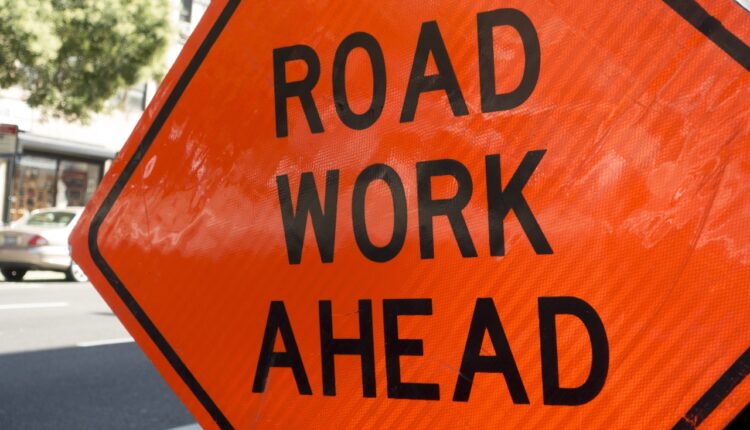 On Tuesday, September 13, Armstrong Avenue from East Floradora to Mill Ditch was closed for street improvements and home development in the area. During the closure, Wilson Premier Homes is installing sewer pipes, storm drains, utilities, new curbs, gutters, and a newly paved road. The street improvements have a tentative reopening date of March 10, 2023.

In the same area, the City says Fowler Avenue is also closed for street improvements due to new development and is scheduled to reopen on Friday, September 23. Drivers should use Temperance Avenue to the east or find an alternative route. If you do have to drive through this area they encourage drivers to allow extra travel time.