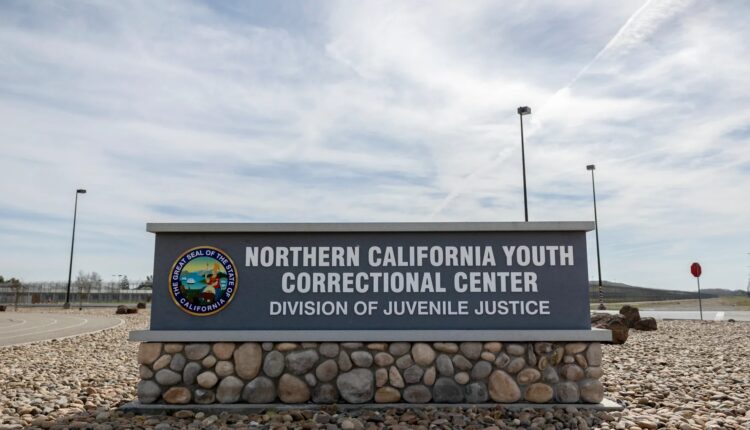 gov. Gavin Newsom and six labor unions have struck a deal to give up to $50,000 in bonuses to keep juvenile prison workers on the job, as first reported by CalMatters in March.

Between now and next year, California taxpayers will pay about $54.5 million for the incentive payments, according to estimates by the Department of Finance.

The contracts represent one of the largest retention bonuses the state has ever offered to employees.

A finance department spokesperson said the agreements estimate that 1,019 direct care and 211 non-direct care employees will meet the criteria for some amount of bonus.

The Division of Juvenile Justice, which is overseen by the California Department of Corrections and Rehabilitation, is hoping the payments will help stave off worker shortages that have beset the agency since Newsom announced the division’s dismantling. All of California’s youth prisons are expected to close by June 30, 2023, sending youth offenders to county detention centers. The division is working to place juvenile justice employees in other state jobs inside the department.

“The grants … are part of a thoughtful and purposeful process to ensure consistency and public safety throughout the transition,” Vicky Waters, a spokesperson for the Department of Corrections and Rehabilitation, told CalMatters in an email.

The labor agreements will “support (the division’s) operations and the delivery of programming and treatment to youth…” wrote Erika Li, chief deputy director for the finance department, in a letter to state lawmakers.

The taxable bonuses have been in the works for months.

The money will be prorated and divided among those who work directly with imprisoned youth and those who mostly work for headquarters in Sacramento. Direct care employees — youth prison guards, plumbers, teachers and chaplains — could receive the full $50,000 if they continue working for the division until the planned closures. Non-direct care employees — deputy directors, executive assistants and nursing consultants, for instance — could receive up to $25,000.

The Division of Juvenile Justice has four facilities set to close, with most employees working in Stockton and Camarillo. In Stockton, where the Median household income is $58,393, about 400 prison employees are eligible for the cash infusion to themselves and the local economy.

By law, if the agreement is more than $1 million in net costs per bargaining unit, the legislature would have to approve it. The contracts are divided by fiscal year, and the first installation is only up to $5,000 per person.

However, next year, the bonuses will tally $52 million, requiring legislative approval.

“Some of the $5,000 grants are already being disbursed to eligible staff,” Waters said. “They will continue in the following months.”

All of the unions representing youth corrections employees in the bonus negotiations made donations to stop Newsom’s recall last year. The largest contributor was the California Correctional Peace Officers Association, which gave $1.75 million, according to the Secretary of State’s website.

in a letter to the Department of Finance, Nancy Skinner, chair of the Joint Legislative Budget Committee, said the new budget will require the Department of Corrections and Rehabilitation to issue reports to the committee on how many employees qualify for the payments for each installment period, vacancy rates and costs.