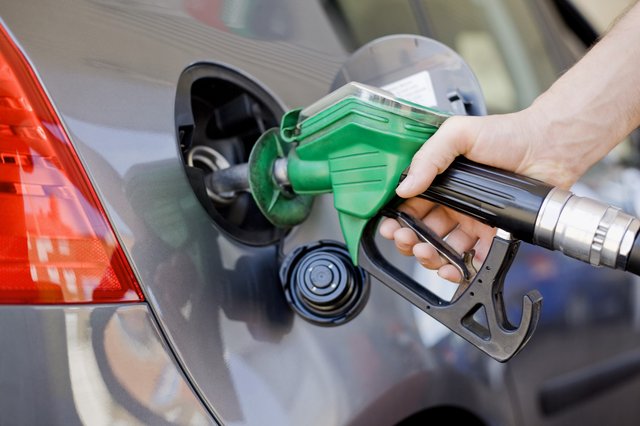 According to GasBuddy price reports, the cheapest station in Modesto was priced at $5.69/gallon while the most expensive was $6.79, a difference of $1.10/gallon. The lowest price in the state was $5.27 while the highest was $9.63, a difference of $4.36/gallon.

The national average price of gasoline has risen 26.0 cents per gallon in the last week, averaging $4.85/gallon on June 6. The national average is up 56.0 cents per gallon from a month ago and stands $1.81/gallon higher than a year ago, according to GasBuddy data compiled from more than 11 million weekly price reports covering over 150,000 gas stations across the country.

“After a blistering week of gas prices jumping in nearly every town, city, state and area possible, more bad news is on the horizon. It now appears not if, but when, we’ll hit that psychologically critical $5 national average,” said Patrick De Haan, head of petroleum analysis at GasBuddy. “Gasoline inventories continue to decline even with demand softening due to high prices, a culmination of less refining capacity than we had prior to COVID and strong consumption, a situation that doesn’t look to improve drastically anytime soon. Nine states have average gas prices that stand beyond the $5 per gallon mark, with more set to join in the days and weeks ahead. In addition, diesel prices also stand at a record high, a second gut-punch to consumers which pushes prices of most goods higher.”

GasBuddy is the authoritative voice for gas prices and the only source for station-level data spanning nearly two decades. GasBuddy’s survey updates 288 times every day from the most diverse list of sources covering nearly 150,000 stations nationwide, the most comprehensive and up-to-date in the country. GasBuddy data is accessible at http://prices.GasBuddy.com.