Stockton ATH Naseri Danielson has a few schools sticking out 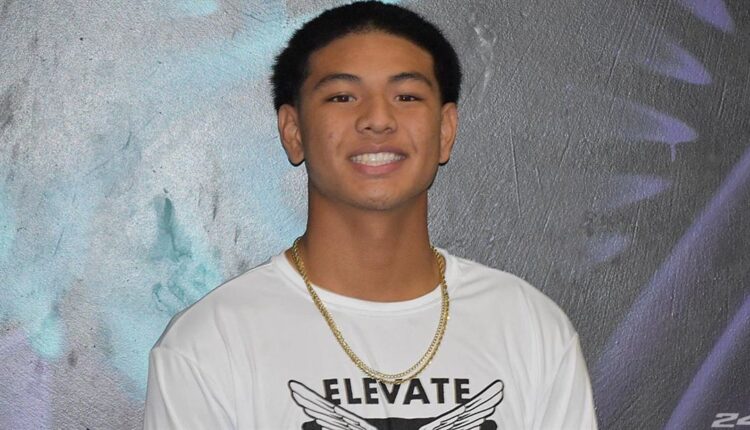 To date, Danielson has offers from Army, Air Force and Nevada.

But one of them is sticking out a little more.

“All three stand out but Air Force’s set up after college in terms of life after football is something you can’t beat,” said Danielson.

More schools have been in touch with him.

Danielson had a host of schools come through St Mary’s during the spring.

During the spring, Danielson was able to visit Nevada, Utah, USC, UNLV and Cal.

“I had a great time at all of them,” said Danielson. “They had beautiful campuses and facilities and I plan to be back to those schools.”

“I have Sac State and Lewis & Clark camps locked in and planning some more as we move forward,” said Danielson.

Danielson said he doesn’t have a top schools list just yet.

“I will definitely have a top list of schools before season starts,” said Danielson.

For now, he’s planning to take his officials in the fall and will make a decision before the season.