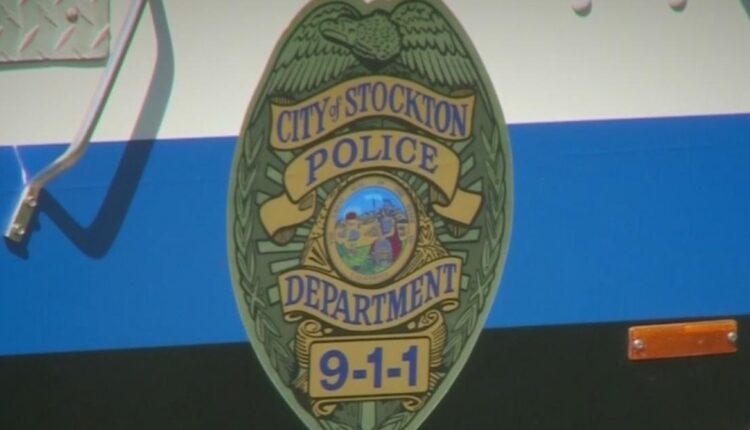 STOCKTON — Stockton police arrested a man for battery on an officer and several other charges stemming from a Jan. 24 incident.

According to police, an officer was responding to a call about a suspicious person in the area of ​​West Harding Way and Columbia Avenue.

While attempting to detain the suspect, he pushed the officer and fled on foot, leading the officer on a short chase.

Other responding officers attempted to detain the suspect, but he resisted arrest.

After a struggle, 33-year-old Kevin Fountain was arrested for resisting arrest, battery on an officer, and warrants.