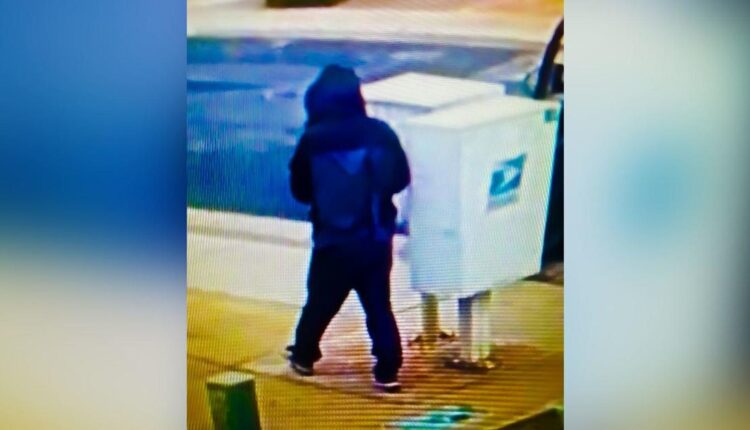 ELK GROVE – A suspected mail thief is behind bars, thanks to surveillance footage of a recent incident.

According to the Elk Grove Police Department, on January 4, officers were notified of an attempted theft from three cluster mailboxes in the area. At the scene, officers were given surveillance footage that showed the suspect, later identified as 30-year-old Stockton resident Misael Cazares, getting out of a truck and using a key to try to open the rear panel of some cluster mailboxes.

Fortunately, the video captured the suspect vehicle’s license plate. Cazares was found to be on probation and had two outstanding warrants for his arrest for fraud. His truck was entered into Elk Grove’s automated license plate reader system (ALPR) as a wanted vehicle.

Just over a week later, detectives were alerted by the license plate-reading system that Cazares’s vehicle was back in the city. Officers subsequently found Cazares driving through the city and pulled him over, police say.

A search of Cazares’ truck turned up fabricated keys used to open USPS-secured mailboxes, credit/debit/ID cards belonging to others, numerous notes containing others’ personal identifying information such as social security numbers and dates of birth, a stolen business payroll check for over $200,000, and a stolen check for $15,000 with the payee information removed, police say.

Thanks to surveillance footage and technology, an alleged mail theft suspect is behind bars. On January 4th, officers…