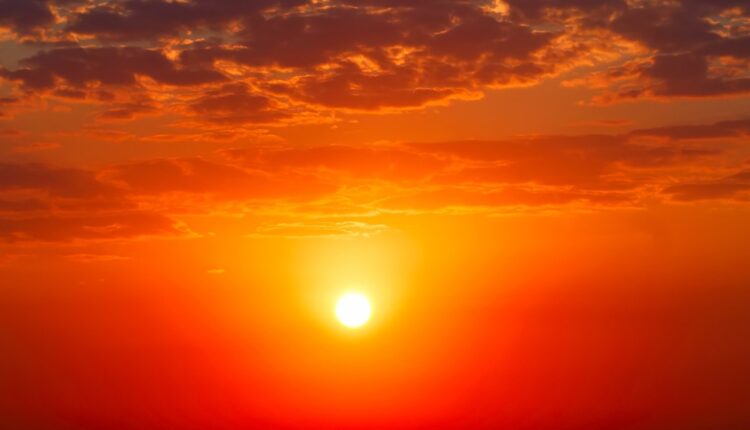 SACRAMENTO, Calif. — The 2022 Summer Solstice is coming up on Tuesday—ushering in the first day of summer and the “longest day” of the year.

According to ABC10 meteorologist Carley Gomez, the Sacramento region is expected to take in exactly 14 hours, 51 minutes and 54 seconds of sunlight on Tuesday.

The summer solstice starts at 2:14 am, which is when the North Pole will tilt closest to the sun. The event is known for causing concurrent sunlight across the world throughout the day. Daylight hours will gradually shorten until the winter solstice in December.

What causes the summer solstice?

Solstice and seasons happen because of the earth’s tilt. You can think of Earth’s axis as an imaginary pole through the center of the planet from top to bottom, NASA explains. Earth spins around this pole, making one turn each day and causing day and night.

That axis is tilted about 23.5 degrees. The Northern Hemisphere is tilted toward the sun in June, causing more direct light and warmer temperatures.

Who celebrates the summer solstice?

People have been tracking and celebrating the sun’s progress for a very long time. One of the reasons people built monuments like Stonehenge in England and the Torreon in Machu Picchu was to follow the sun’s path and predict its movements, NASA says.

Celebrations continue today around the world — some with a high-tech twist. English Heritage, which looks after Stonehenge, plans to livestream sunrise and sunset from the ancient stone circle. Thousands flock to the monument each year to celebrate the solstice, though in-person revelry was canceled in 2020 and 2021 due to the pandemic.